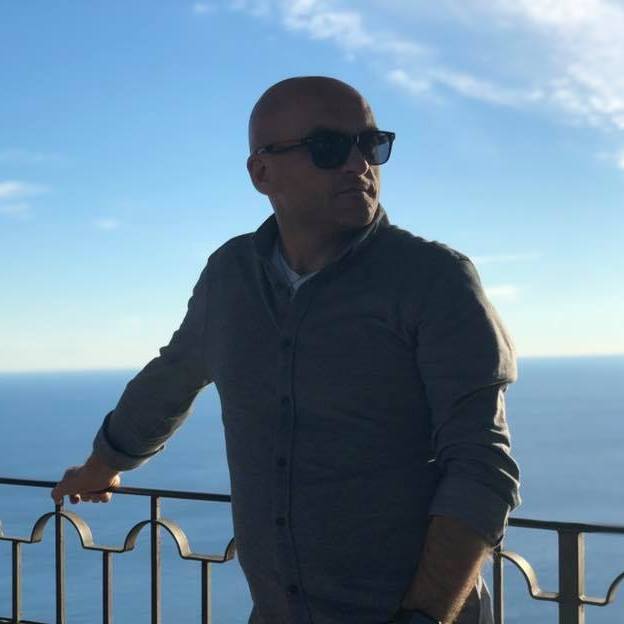 Corporal World Dropout ... cause making bugs is way more fun than fixing them :)

Перевод статьи на русском
The “broken warnings theory” is a fictional theory of the norm-setting and signaling effect of coding practices and bug-checking techniques in 3rd party libraries on new bugs and design anti-patterns. The theory states that maintaining and monitoring warning levels to prevent small problems such as “signed/unsigned mismatch”,

This post as well as described diagnostics significantly benefited from the feedback by Mark, Xiang, Stephan, Marian, Gabriel, Ulzii, Steve and Andrew.
Visual Studio 2017 15.3.0 release comes with a number of improvements to the Microsoft Visual C++ compiler’s diagnostics. Most of these improvements are in response to the diagnostics improvements survey we shared with you at the beginning of the 15.3 development cycle.

This blog post written by Dave Bartolomeo, Yuriy Solodkyy, and Andrew Pardoe
We have just released our fifth out-of-band update of Clang/C2 toolset. As always, this release has been driven by your feedback. While we’ve heard a lot of feature requests the one’s we’ve heard most frequently are that you want Clang 3.8 and you want x64-hosted compilers.

By popular request, in Visual Studio 2015 RTM, we’ve implemented the checking of arguments given to printf/scanf and their variations in the C standard library. You can try the examples from this post in our online compiler.
Summary
Here is a list of all the formatting warnings that were introduced:

As you may know, Visual Studio now supports building Android and iOS applications using Clang. We realize the need of our users to write cross-platform apps and we know that C++ offers massive benefits in the cross-platform arena. Clang has made impressive strides in standards conformance and diagnostics and is fast becoming the preferred C++ compiler for non-Windows platforms.

When you read our release notes, you’ll notice that we’ve added a large number of C++ language features. The details of what these features are can be found all over the web, but what purpose they serve might still be nebulous.