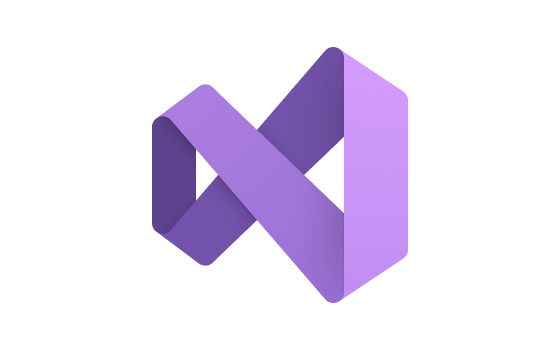 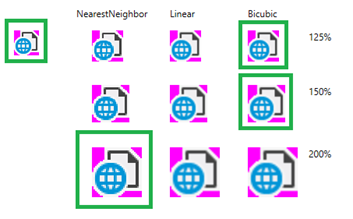 Blend for Visual Studio 2013 introduces a feature to HTML developers that may be familiar to those who already work with XAML: Behaviors. When attached to HTML elements, Behaviors add life to an application by executing a JavaScript event handler. Developers can choose from a wide variety of ready-to-use Behaviors or create their own. For ...

Today at SharePoint Conference 2014, we are thrilled to announce that Office Developer Tools for Visual Studio 2013 – March 2014 Update is available to download! The March 2014 Update ships with a ton of new features that improves support for Office 365 Cloud Business App and apps for Office/SharePoint in Visual Studio 2013. Download the ...
Login