We’ve released an update to Visual Studio 2017 and you can download it and start using it today.

In this update, which will show up in Help/About as 15.1 (26403.0), we’ve added support for the Windows 10 Creators Update SDK, added support in Xamarin Workbooks for C# 7, and updated the Redgate Data Tools. There is also a set of performance improvements you can read about in Bertan’s post, Visual Studio 2017 Performance Improvements. For a more complete list of features and changes for this update, please read our release notes.

The Universal Windows Platform Tools have been updated to add support for the upcoming Windows Creators Update. Along with the inclusion of the new Windows 10 Creators Update SDK, we made several improvements, such as an updated  .NET Native compiler, PackageReference support for UWP projects targeting the Creators Update, XAML IntelliSense warnings for types and properties that are not available on all Windows versions, support for creation of streaming install packages, as well as creation of optional packages and related sets.

To get started building Windows apps with the Creators Update SDK, read the instructions at this post.

Xamarin Workbooks provides a blend of documentation and code that is perfect for experimentation, learning, and creating guides. In this update, we’ve added support for C# 7 with Roslyn 2.0. So go ahead and try the newest features available in C# 7 by exploring with a workbook. 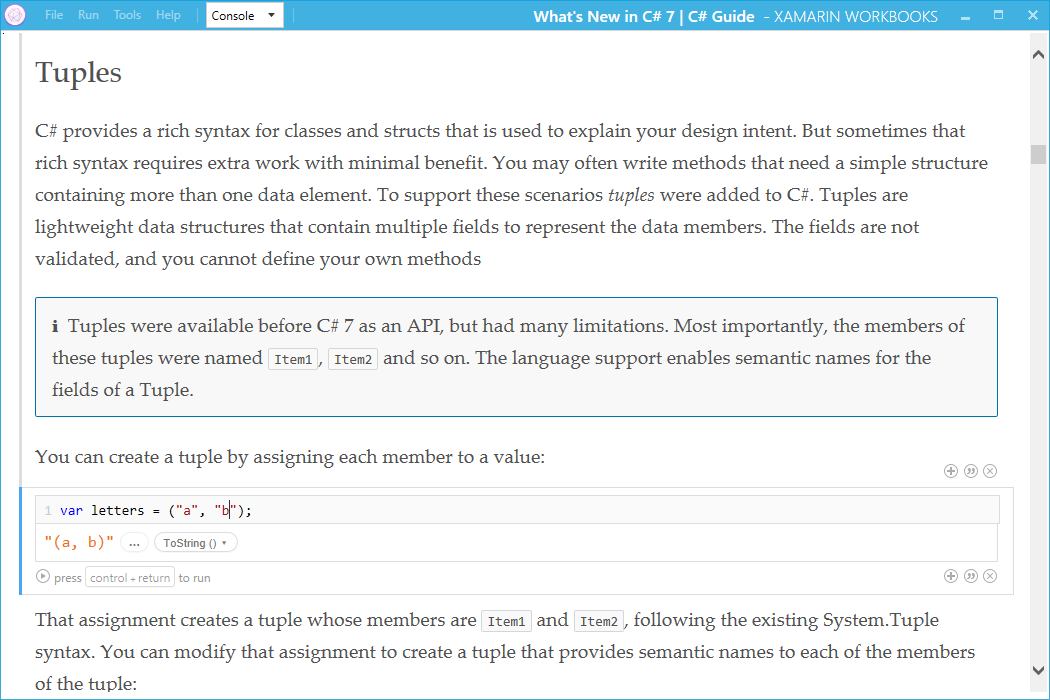 We’ve also improved Xamarin’s memory usage and reduced our disk space footprint so that Xamarin.iOS and Xamarin.Android tools are more lightweight and efficient.

Visual Studio 2017 includes the Redgate Data Tools to help you extend DevOps processes to SQL Server databases. SQL Prompt Core is available in the Enterprise edition of Visual Studio 2017 and improves your productivity with advanced IntelliSense-style SQL code completion. With this update to Visual Studio, code completion now works with queries opened outside of the SQL Server Object Explorer. We’ve also added a new link to our SQL Prompt Help menu so you can share your feedback directly with Redgate. 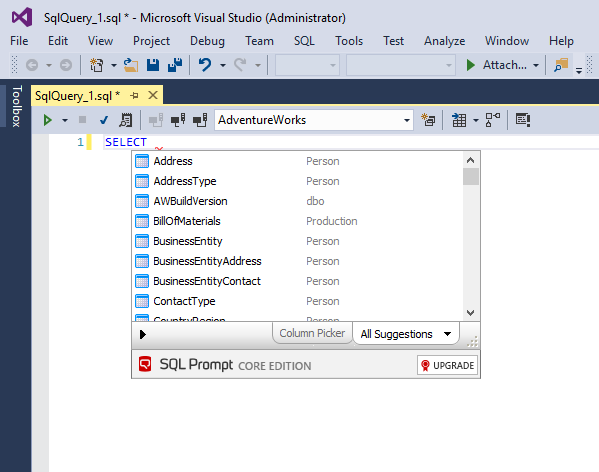 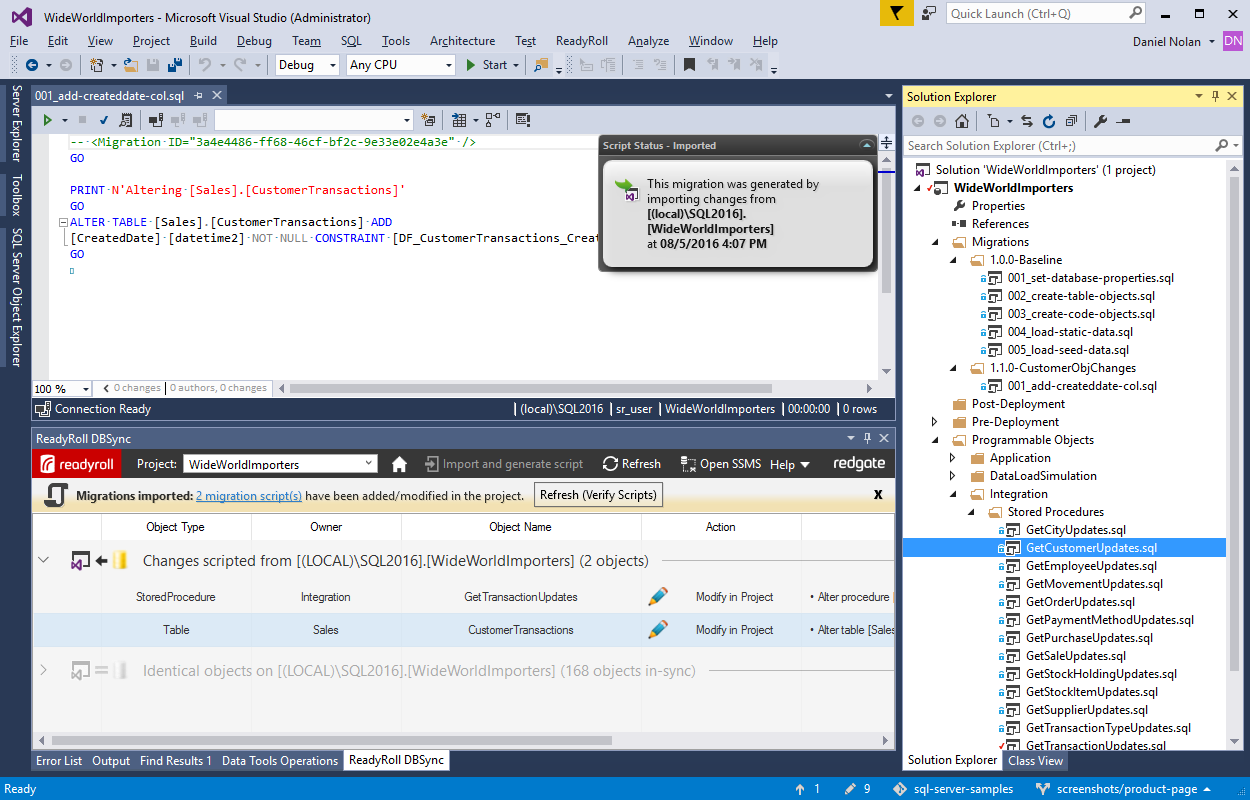 As always, we welcome your thoughts and concerns. For issues, let us know via the Report a Problem tool in Visual Studio. You’ll be able to track your issues in the Visual Studio Developer Community where you can ask questions and find answers. For suggestions, share with us through UserVoice.

End of Support for Visual Studio 2008 – in One Year
In line with our ten-year support policy, Visual Studio 2008, its associated products, runtimes, and components will cease to be supported from April 10, 2018. Though ...