In Part 1 of this post I shared news from the fall on Visual Studio, .NET, ASP.NET, and languages. Here I’ll conclude the roll-up with news around Connect(); //2015, cross-platform development,. Visual Studio Code, Windows 10, and a little more.

Connect(); //2015: Our second Connect(); event was, to my mind, even more impressive than the first. I say this not just for the news and announcements, as John Montgomery reviews in his post, but for the way that all the demos tied together into one story that really illustrated the comprehensive platforms and tools that Microsoft is now delivering. Those demos were all built around a full health and technology scenario called HealthClinic.biz, the story of which Erika Ehril Cabral shares in her post from December. If you haven’t read that post yet, don’t deprive yourself any longer, because it also includes specific links to the exact demo segments in the Connect(); //2015 videos! Better still, the whole scenario is on GitHub so you can benefit from the work and also make contributions. And for just a bit of fun, take half a minute (OK, 35 seconds!) to enjoy Scott Guthrie get’s ready for Connect(); //2015. 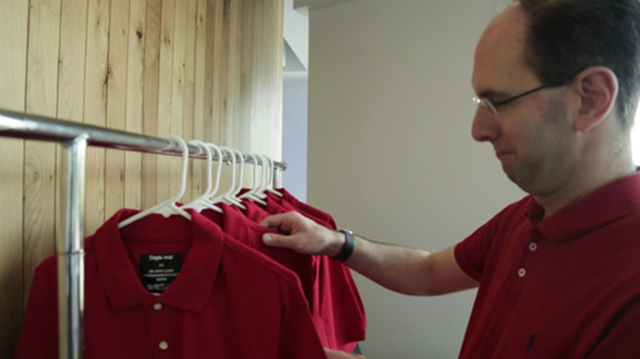 Mobile and Cross-Platform Tools: work continues at a rapid pace on tools that help you develop mobile apps with Visual Studio. For Android directly, Marian Luparo talks all about Java debugging and language support in Visual Studio, and Mike James (on I Programmer) published a comparison between Visual Studio and Android Studio. The Visual Studio Emulator for Android team keeps delivering improvements too, and you can get the latest from John Kemnetz in his Connect(); //2015 video (5m 55s). Expanding to cross-platform tools for Windows, iOS, and Android, you can get an overview from Amanda Silver (3m 19s) and go into much more depth with Jeremy Foster, Varun Gupta, Ankit Asthana, and Jonathan Carter (54m 38s). In the latter you’ll hear about all the cross-platform tools including the Visual Studio Tools for Apache Cordova, Xamarin, Windows 10 UWP, and cross-platform C++. In this context, also check out Microsoft’s new Code Push service that enables Cordova and React Native developers to deploy mobile app updates directly to user devices, along with James Montemagno’s discussion on Xamarin.Forms 13m 4s) and the new Xamarin 4 release.

Windows 10 for Awesome Hardware: Windows 10 is certainly gaining momentum on a wide variety of systems, and Visual Studio clearly offers great tools for the Universal Windows Platform. What’s most fun to watch, though, is how Windows 10 is reaching onto new devices. Mark DeFalco and Nikola Metulev, for example, made a fun video on HoloLens + Lumia + Surface + Band + Windows 10 (24m 11s) that you can view on Channel 9. With the release of the Microsoft Band 2, there’s also an updated Band SDK that you can learn about from Maria Kang. And if you’re really just getting started, then try starting with Bob Tabor’s training series, Windows 10 development for absolute beginners. With dozens of episodes, you’ll learn everything you need!

Visual Studio Code: It’s quite enjoyable to see the evolution of this newest member of the Visual Studio family as it reaches many developers on non-Microsoft platforms. Sergiy Baydachnyy has been writing a whole series on Visual Studio Code for Mac developers, covering everything from installation and editor features to working with Git, deploying to Azure, and developing Cordova apps. I myself recently spend some time working exclusively in Visual Studio with Node.js, Express, MongoDB, and client-side AngularJS, and was impressed both by Code’s lightweight speed (it takes only a minute to install!) and its extensibility to support all kinds of different development scenarios. One key thing I learned: whenever you install a new package from npm, go right out and get the IntelliSense definitions via the tsd command. For web development too (and on a Mac), Robert Green shows you all the tricks in Visual Studio Code and Web Development (41m 52s). 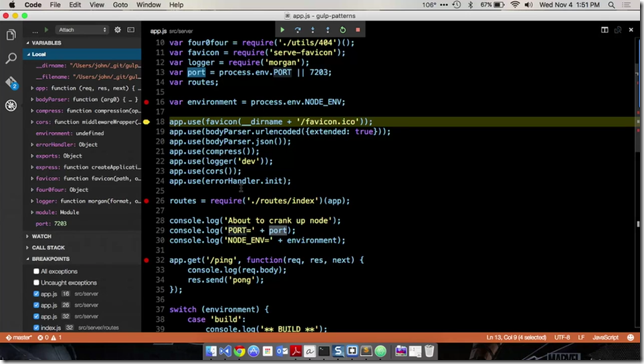 U-SQL: The world of SQL is not necessarily where you expect to see new developments, but the introduction of U-SQL as a Big Data query language has attracted quite a bit of attention. Michael Rys first announced the language and its rationales in Introducing U-SQL – A Language that makes Big Data Processing Easy, and followed up with Writing and Using Custom Code in U-SQL. All this goes along with the public preview of the Azure Data Lake service, which is definitely work checking out if Big Data is on your radar.

And finally, for a bit of fun, developers of all sorts will appreciate Peter Wayner’s 9 bad programming habits we secretly love. I especially enjoyed the comments on goto because I did quite a bit of assembly programming early in my career where jump and branch instructions are just a way of life when you don’t have any higher-level concepts to work with. I imagine that some IoT developers working in assembly are thinking the same thing!