This top trending post is a collection of what we think are some of the top stories in April. This is our third such post (top news from February 2015, top news from March 2015) and we would love to hear your feedback. Are these posts interesting and informational? Do you have other blogs or articles to share with us? Let us know by leaving a comment below. 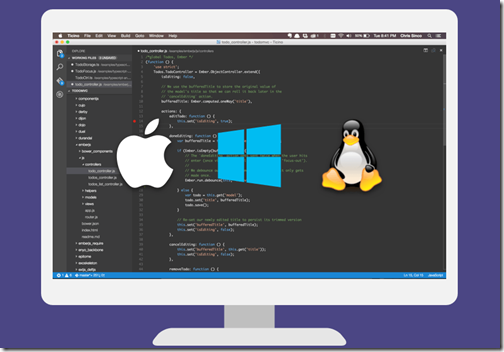 Microsoft’s Partnership with GitHub. On day 2 of BUILD 2015 Steven Guggenheimer’s keynote covered a ton of big news from Microsoft one of these that I want to call out in specific is GitHub Enterprise on Azure that will enable companies to develop and build enterprise grade software by creating their own instance on Azure. Additionally we announced the GitHub extension for Visual Studio so you can easily connect to and work directly with private or public GitHub projects from within Visual Studio 2015 and GitHub integration in Developer Assistant that will now bring you code samples and projects from GitHub right into Visual Studio. 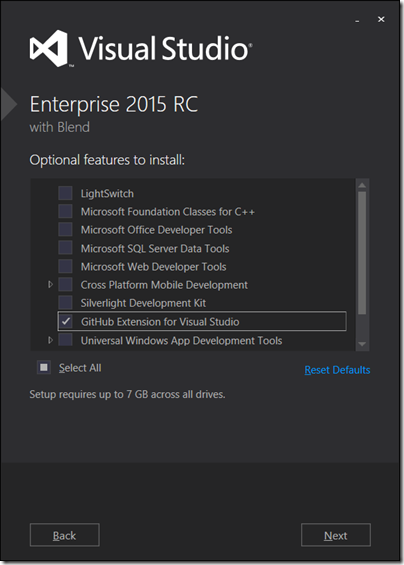 What’s new in TFS 2015 RC? Have you heard about the SonarQube integration we are working on? What about PowerBI, Agile Project Management, Release Management, Application Insights, or VS Online extensions? Heard about them but want to learn more? Head over to Brian Harry’s post on Visual Studio and TFS at BUILD 2015 to learn about the various new and updated features in Team Foundation Server 2015 RC and what else the team is currently working on.

Tutorials: Python Tools for Visual Studio. The Python team released an array of tutorial videos on YouTube during PyCon 2015 in Montreal. If you missed the event, read Steve Dower’s post on PyCon 2015 in review. These videos range from getting started guides that will help you set up Visual Studio for Python development, to deep-dive tutorials about Cross Platform Remote Debugging, How to create a Python Django Website, Creating Native Modules, and much more. These are just a few videos to get your started. The team is working on more tutorials and will continue to add to this list. So if there is something in specific you’d like to see a tutorial on, don’t wait to send in your requests.

Tutorials: Tools for Docker – Preview. With Visual Studio 2015 RC release we also released tools for many technologies which includes Tools for Docker Preview. This enables you to provision Azure virtual machines containing the docker engine, and you’ll see that both UI tools and scripts are provided to package and deploy your ASP.NET 5 Web application or console application to Docker hosts. This is a helpful companion tool to work with .NET on Linux. To get started checkout the tutorial videos that currently have a 7-part series on how to build and deploy an ASP.NET application.

Git for the TFS User. This is a 4 part series of posts on Git for the TFVS User by Willy-Peter Schaub. In part 1 he shares guidance and basic workflow steps for making changes using centralized workflow and topic branch workflow. Part 2 covers a walkthrough of reviewing changes that do not have any conflicts, using a pull request, while part 3 has a walkthrough on merging changes with conflicts without using a pull request. Part 4 wraps up the series with a walkthrough for converting a TFVS repository. All the walkthroughs are very thorough with step-by-step descriptions, screenshots, as well as other pictorial representations. 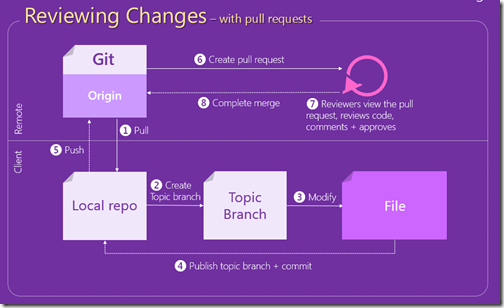 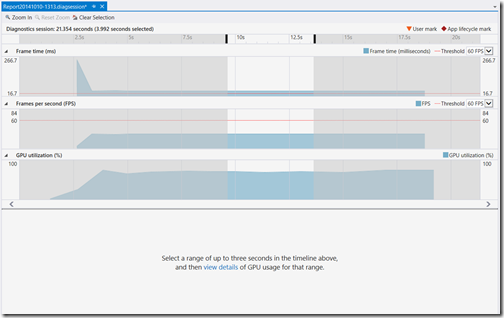 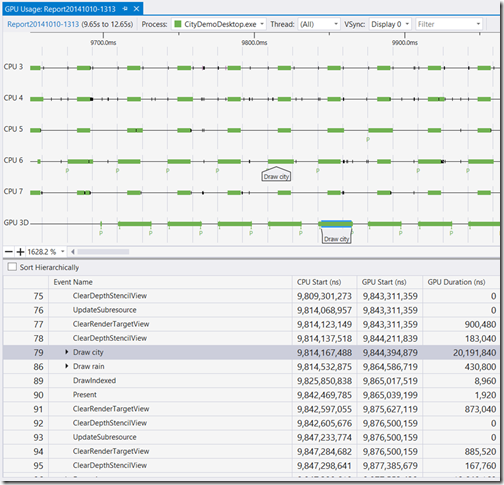 Thanks you for reading!

Building Mobile Apps with Ionic and Monaca
Cordova makes it easy to build an app for iOS, Android, or Windows using web technologies. While the Blank project templates provide all the raw materials to build your ...

Visual Studio Blog May 18, 2015
0 comment
Debugging Tips and Tricks
Unfortunately bugs are a part of software development, and despite our best efforts to write software correctly from the start we spend a lot of time in the debugger. ...