Visual Studio 2019 for Mac 8.5 Preview 2 is ready to download today! The latest preview of Visual Studio for Mac adds a handful of neat features and fixes that were direct requests from our users such as: 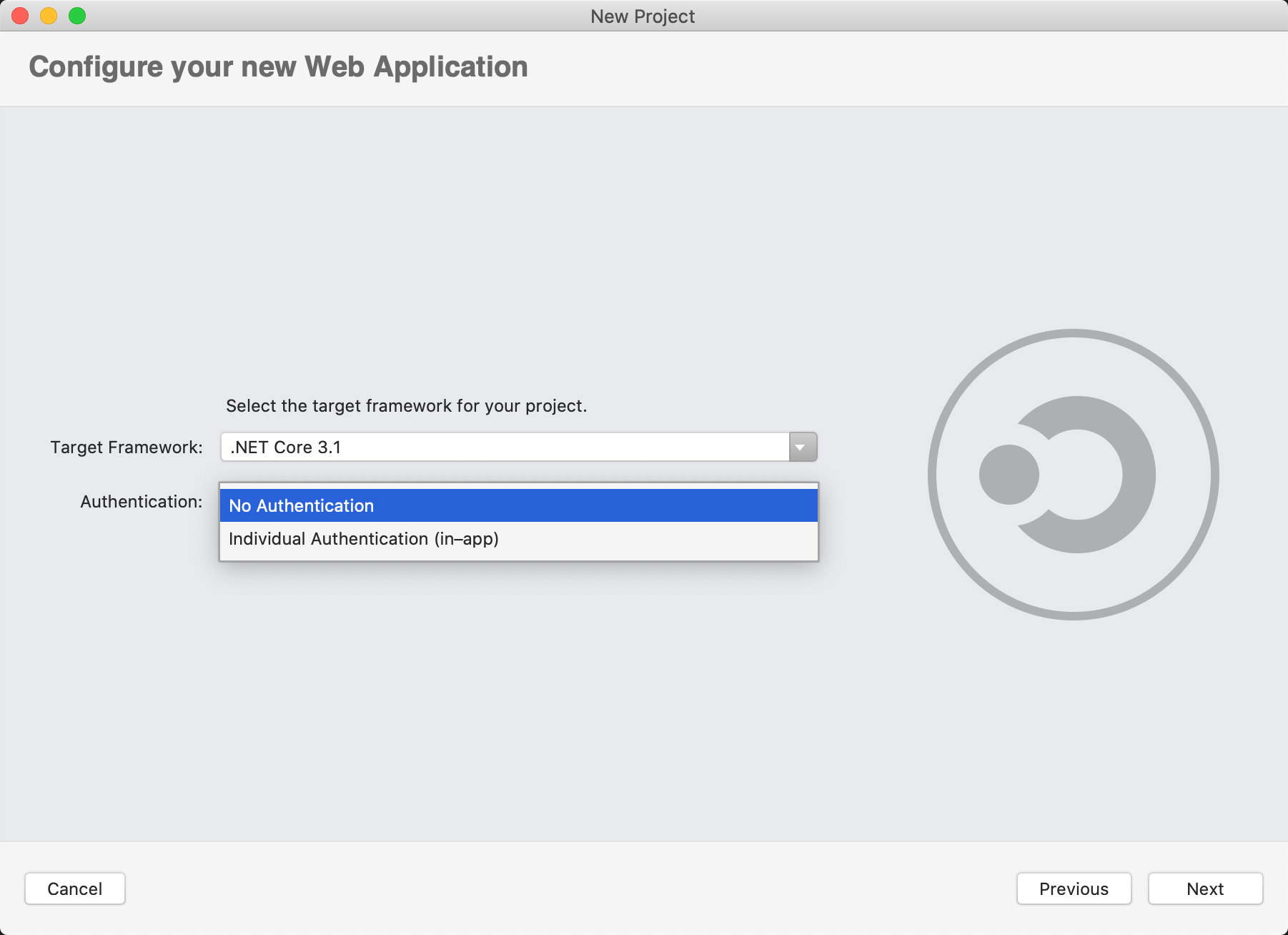 Visual Studio 2019 for Mac version 8.5 Preview 2 is full of improvements for mobile developers that help you build better mobile apps, faster including:

For a complete overview of what’s new for mobile developers in this release, check out the Xamarin blog.

We’ve continued to improve the overall accessibility of Visual Studio for Mac. We updated the color palette and icons, as well as warning and error status messages, have been refreshed. We’ve also increased color contrast ratios for text and icons to enhance clarity. We made these changes to make it easier for users with visual impairments to receive feedback from the user interface. We know that improving the accessibility of Visual Studio for Mac is a long journey and that we still have much work ahead of us. We’d appreciate any feedback on any of the changes we’ve made here, or recently with regards to accessibility.

We replaced the previous color palette with a new palette to fix several issues with color contrast. The difference between the old and new color palette is illustrated below: 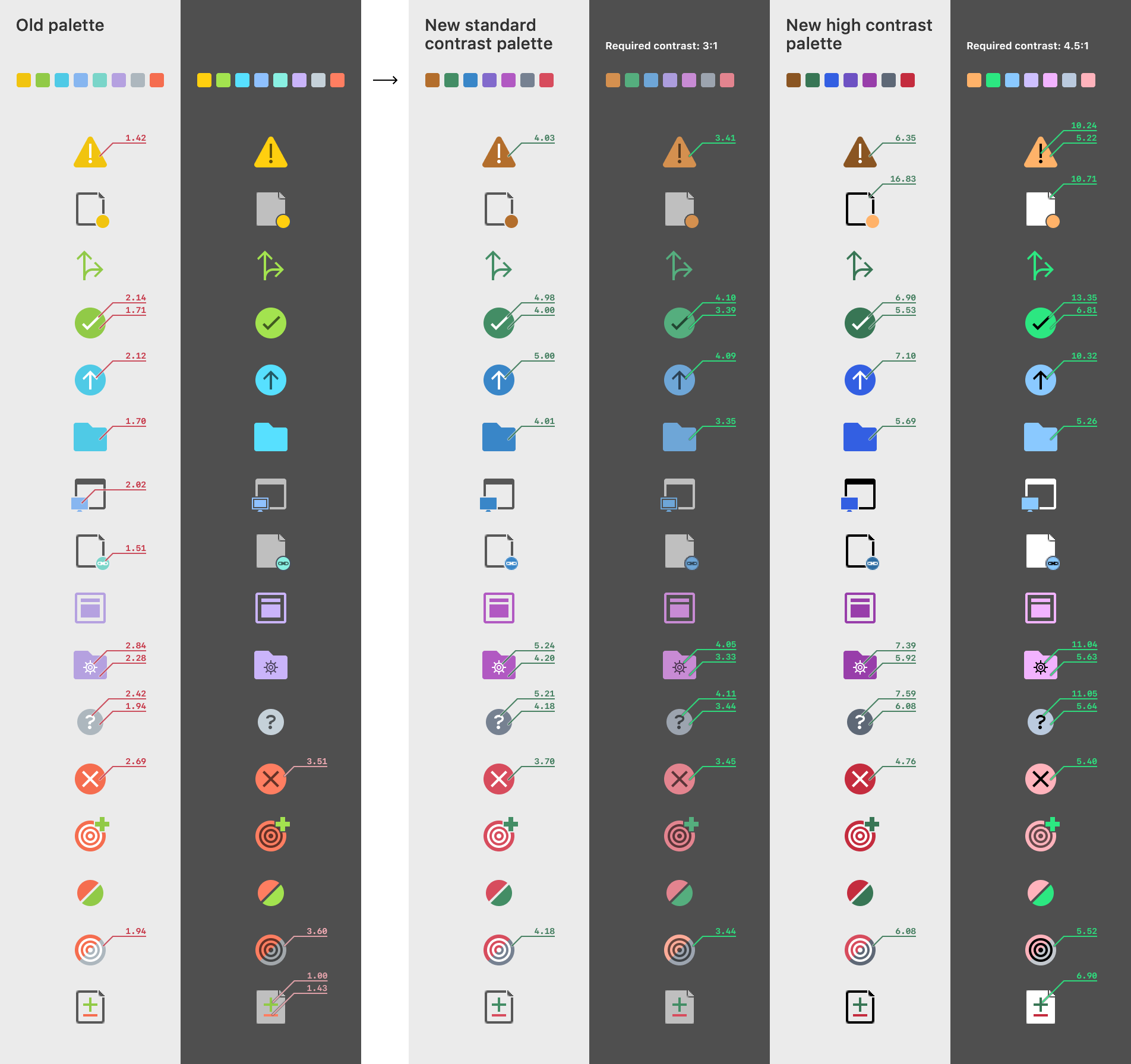 The new palette improves upon the old one, fixes the issues, and brings with it better semantic meaning.

Icons have been reviewed, redrawn, and adjusted for additional clarity

Visual Studio for Mac has always contained many icons in different flavors for color theme and selected states. Every icon has been individually verified for accessibility issues, converted to the new palette, duplicated, and repainted using the new high contrast palette. We’ve improved all our existing icons in addition to introducing new high contrast icons. Some of these icons needed to be redrawn or modified in other ways as they had previously used color alone to show differences in state.

Warning and error colors have been refreshed

We also changed the colors of warning and error related messages shown by Visual Studio for Mac to enhance readability.

We now have new colors for error popovers, with better appearance when in high contrast mode, too. 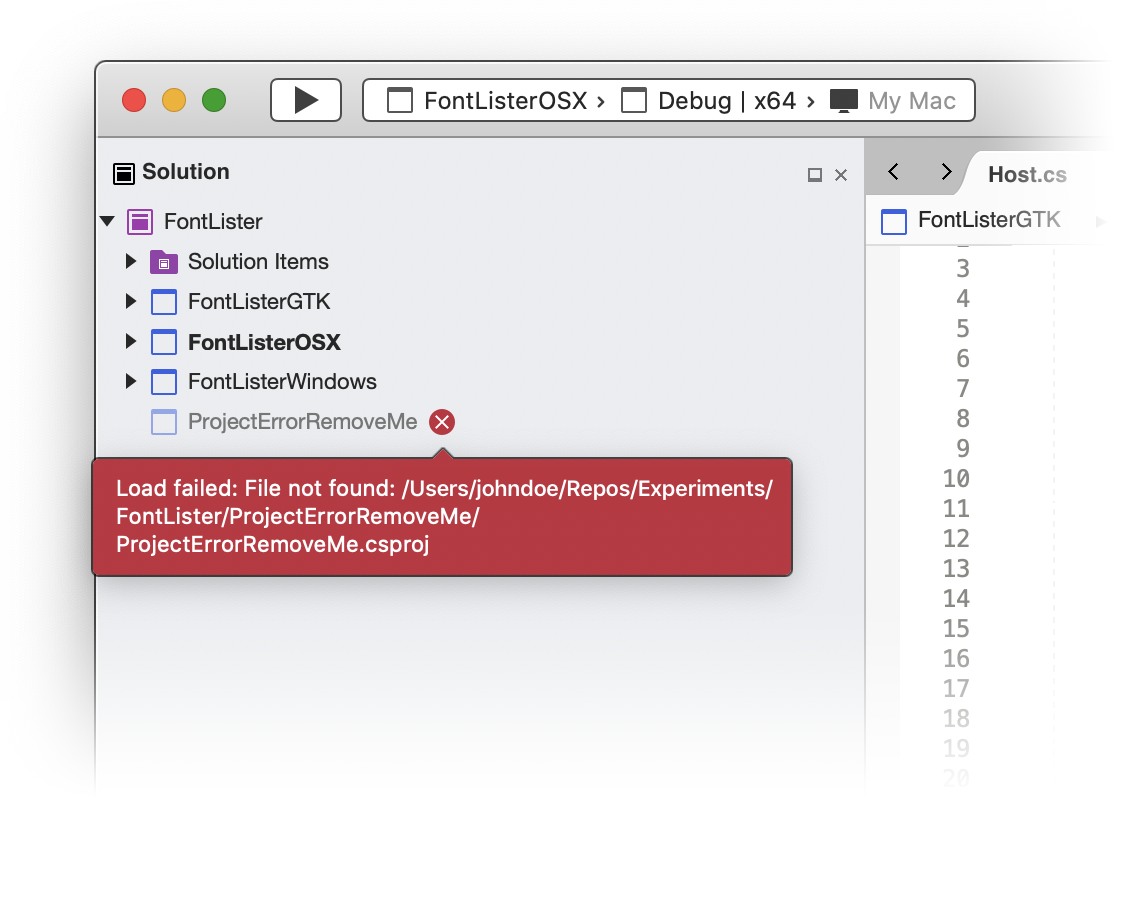 In the next few days, we’ll publishing another article with more details on these changes. Stay tuned!

As always, if you have any feedback on this, or any, version of Visual Studio for Mac, we invite you to leave them in the comments below this post or to reach out to us on Twitter at @VisualStudioMac. If you run into issues while using Visual Studio for Mac, you can use Report a Problem to notify the team. In addition to product issues, we also welcome your feature suggestions on the Visual Studio Developer Community website.

We hope you enjoy using Visual Studio 2019 for Mac Preview 2 as much as we enjoyed working on it!

Ulzii Luvsanbat [MSFT]
January 30, 2020
17 comments
Visual Studio for Mac: Refresh(); event speakers and sessions
Join this free, virtual event on Feb 24th to find out how to make mobile, web, and games development easy and productive on your Mac. Today we're announcing speakers and our session agenda for the event.