Use PowerShell to Create a Holiday Snow Person

Microsoft Scripting Guy, Ed Wilson, is here. The Scripting Wife and I returned from our European tour yesterday, just in time for the Windows PowerShell users group in Charlotte. Yesterday, we did a script share type of event where everyone brought a script to share with the other members of the group.

Note   By the way, the Scripting Guys holiday series this year is written by honorary Scripting Guy and Microsoft PowerShell MVP Sean Kearney. It begins on December 21, 2012, and is called “It’s a Wonderful Shell.” Here is a video teaser to help get you in the spirit of things.

While Teresa and I were in Warsaw, we had the opportunity to visit with Microsoft PowerShell MVP Bartek Bielawski. One evening, we went into the old town and took pictures. Here is a picture of an old castle in the square. It was awesome seeing the moving snowflakes on the side. Way cool stuff. 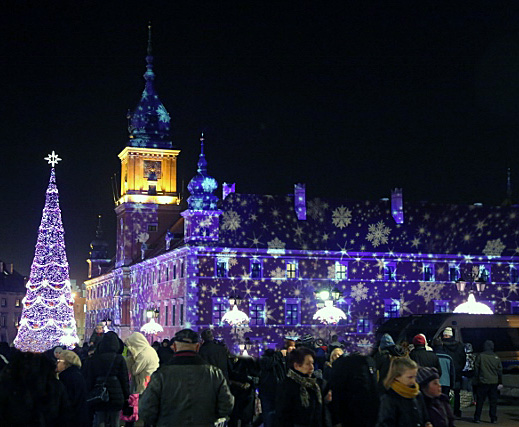 When I run the script in the Windows PowerShell console, the following appears. 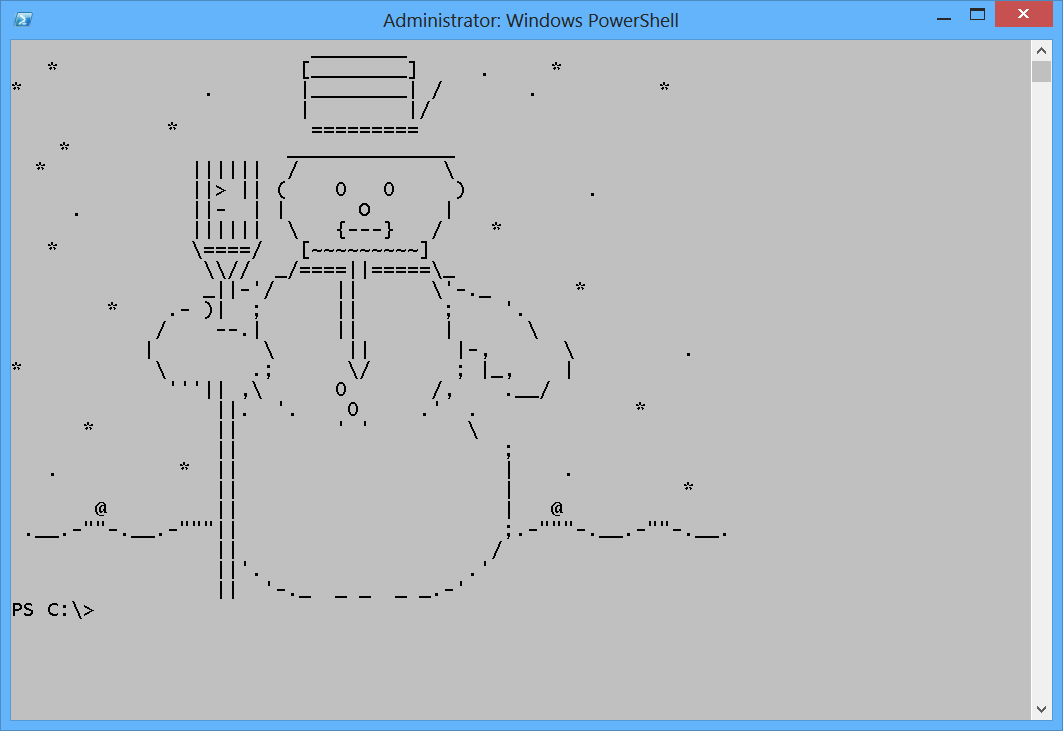