Don’t miss our Introduction to Xamarin.Mac seminar, hosted by Miguel de Icaza on January 10th at 9am Pacific. Sign up now!

Today we’re proud to announce Xamarin.Mac, which makes it possible to use C# to build self-contained Mac OS X apps suitable for publication in the Mac App Store. 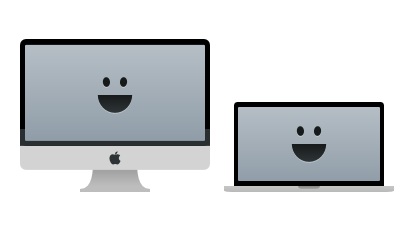 With the release of Xamarin.Mac, it is now possible to build apps in C# for over 2.2 billion devices worldwide: 1.2 billion Windows devices, and using Xamarin, 1 billion Android, iOS, and Mac devices.

Unlike other cross-platform development toolkits that target OS X, Xamarin.Mac gives you the flexibility to build anything that you can build with a conventional Objective-C-based Cocoa application — from compelling CoreAnimation-enabled user interfaces to custom menubar items. Under the hood, you can choose the combination of .NET library functionality and native Mac OS X APIs that works best for your application.

We decided to build Xamarin.Mac because our existing customers came to us and told us that they wanted to create Mac experiences with C#. Now, you can use the same language and framework that you love to create native applications for all major consumer platforms.

National Instruments recently released the LabVIEW-based Data Dashboard for iPad on Xamarin’s platform and plans to use Xamarin.Mac to modernize future releases of NI LabVIEW for Mac.  “Our flagship system design software – NI LabVIEW – has been supporting our Mac customers for more than 27 years.” says David Fuller, vice president of Software R & D. “With Xamarin, we can save a tremendous amount of development time and modernize our LabVIEW for Mac desktop capabilities in the future.”

Jon Lipsky at Elevenworks, the Creator of TouchDraw, delivered a Mac version of his top selling Xamarin-based iPad and Android vector-drawing app in September, 2012, achieving 76% shared code and a 5 month time-to-market. 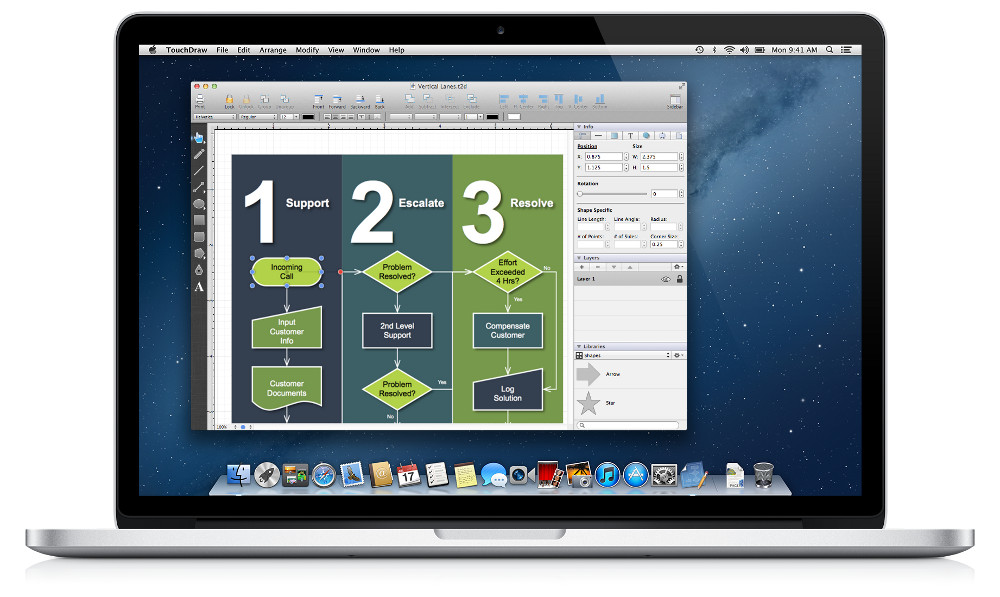 The majority of TouchDraw’s customers use the app for a wide range of business purposes where they want to capture information in the field, and then continue working on content back at the office or at home.

“TouchDraw for Mac is a win for my customers because they can work seamlessly across mobile and desktop devices, and a win for me because I can now tap into the Mac App Store market,” commented Jon Lipsky.  “Xamarin.Mac helps me build more, faster for that market.”

We’ve made it easy for you to get started:  download the free Xamarin.Mac trial, browse over 40 sample apps, and check-out our Hello, Mac tutorial.   If you want a little company, head over to the Xamarin Forums or contact us at hello@xamarin.com. For a complete list of developer resources, visit the Xamarin.Mac developer center.

Our mission is to make it fast, easy and fun for our 200,000+ developer community to build apps for all major device platforms.  We are constantly awed by the innovation and creativity of Xamarin developers targeting iOS and Android, and we look forward to seeing what you will create for Mac.

Handling Large Assets on iOS
Most mobile application ship with read-only assets: images, sounds, videos, documents, databases. Assets, both in numbers and in size, tend to grow over time. Large ...