It may take some time to process all of the game changing announcements that came out of the BUILD keynote today. If you missed it, be sure and check out the on-demand recording here.

Satya framed up the road forward to build an intelligent cloud, reinvent productivity and business processes, and create a more personal computing experience. Windows represents everything from Raspberry Pi to Holographic computing and Windows 10 is not just a new release, it’s a new generation of computing.

Here are a few highlights from BUILD Day 1

StaffPad was showcased and a great example of innovation as a new class of notation app, designed to take advantage of the advanced pen and touch input found on Microsoft Surface and other compatible Windows 8.1 devices.

Scott Guthrie highlighted the sheer momentum and technical advances of Azure. Over 500+ releases in the last 12 months. Over 160K SQL databases created/dropped every day. 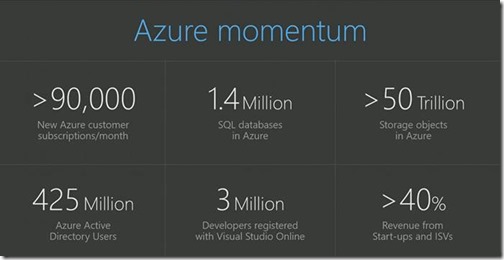 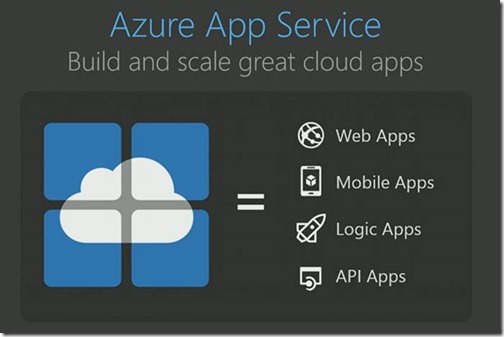 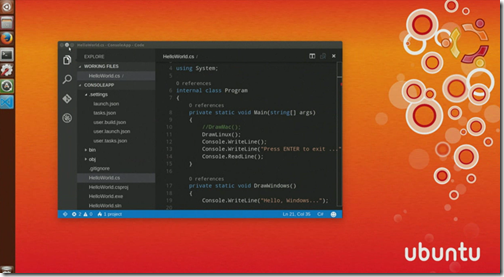 Expanding capabilities of SQL Azure Database, We announced support for TDE, Full Text Search, and Elastic Database Pool – a better way to maintain separate and isolated databases while aggregating capacity and resources in a cost effective manner. In addition, we announced SQL Data Warehouse, an easy way to aggregate and store petabytes of data and interactively query and visual data. 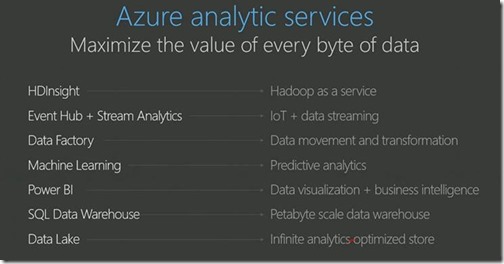 Office is innovating with Users, Data, and Intelligence to be able to more easily consume and integrate with the Office graph.

Terry Myerson emphasize the desire to make Windows the most attractive platform for developers through a unified platform, a unified store, universal apps and a reach of 1 billion devices. Windows 10 will be a free upgrade for the first year. 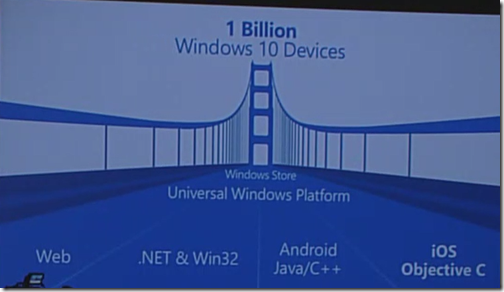 Joe Belfiore talked about Project Spartan, now officially branded as Microsoft Edge, the new browser. He also discussed making devices more valuable by allowing them to “flex” and transform (via Continuum) to use whatever capabilities are present and provide the richest user experience—for example, transforming a phone into a full featured experience with a keyboard and full size display.

Finally, HoloLens changes everything. Universal Apps are also Holographic Apps. The possibilities of 3D creations blended with real world environments is an endless playground for innovation…TVs that follow you across your house or stretch to take up an entire wall, weather status as beautiful visualization, architecture transformed from paper to 3D environments, animated body systems that replace physical cadavers for medical education, robots that blend physical and virtual, 3D printing from virtual worlds. HoloLens is a new playground for developers and imagination. It’s a very exciting time to be a developer. 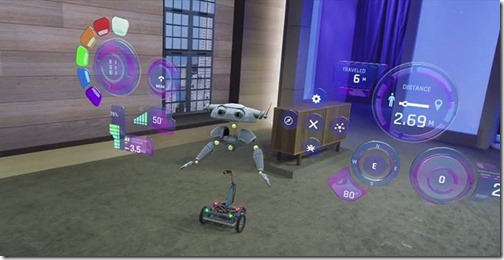 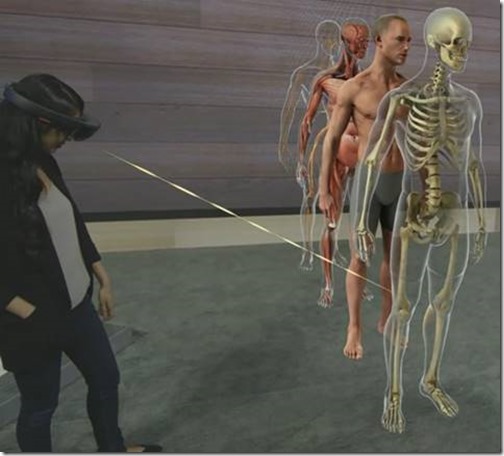 It’s important to note that in addition to an amazing keynote, the Windows 10 Developer Preview is now live. Get the OS and Tools here and learn about what’s new.

From everyone at Premier Support for Developers, we hope you have a great BUILD!

Contact us to learn more about how Premier Support for Developers can help you take advantage of all this exciting new technology.

Workshops, Webcasts, and Tech Talks – May 2015
Premier Support for Developers provides access to a wide range of advisory and training options that include most popular developer technologies.  Options range from...

Developer Support
May 4, 2015
0 comment
Microsoft Ignite Starts Today!
Whether you’re a senior decision maker, IT professional or enterprise developer, you’ll be inspired by our vision of where technology is headed. Tailor ...