The week in .NET: On .NET with Steeltoe – C# Functional Extensions – Firewatch

Last week, we had David Morhovich and Zach Brown on the show to talk about Steeltoe:

This week, we’ll speak with Sébastien Ros about Orchard 2, the new version of the .NET CMS that can run on .NET Core. The show begins at 10AM Pacific Time on Channel 9. We’ll take questions on Gitter, on the dotnet/home channel. Please use the #onnet tag. It’s OK to start sending us questions in advance if you can’t do it live during the show.

C# functional extensions is a project that adds common functional patterns such as tuples, option types, monads, easier Lambda declaration: var add = fun( (int x, int y) => x + y );, or even pattern matching. It also implements “Erlang-like” concurrency, which is based on the concept of agents communicating through messages.

Game of the Week: Firewatch

Firewatch is a visually beautiful, story driven adventure game. The story takes place in 1989, where you witness a mystery that pulls you out of the sanctity of your lookout post and into the wilderness to investigate. Explore the Wyoming wilderness as Henry, a man who has retreated from his messy life to work as a fire lookout. Your only human interaction while you investigate is your supervisor, Delilah, who is available at any time over a handheld radio. 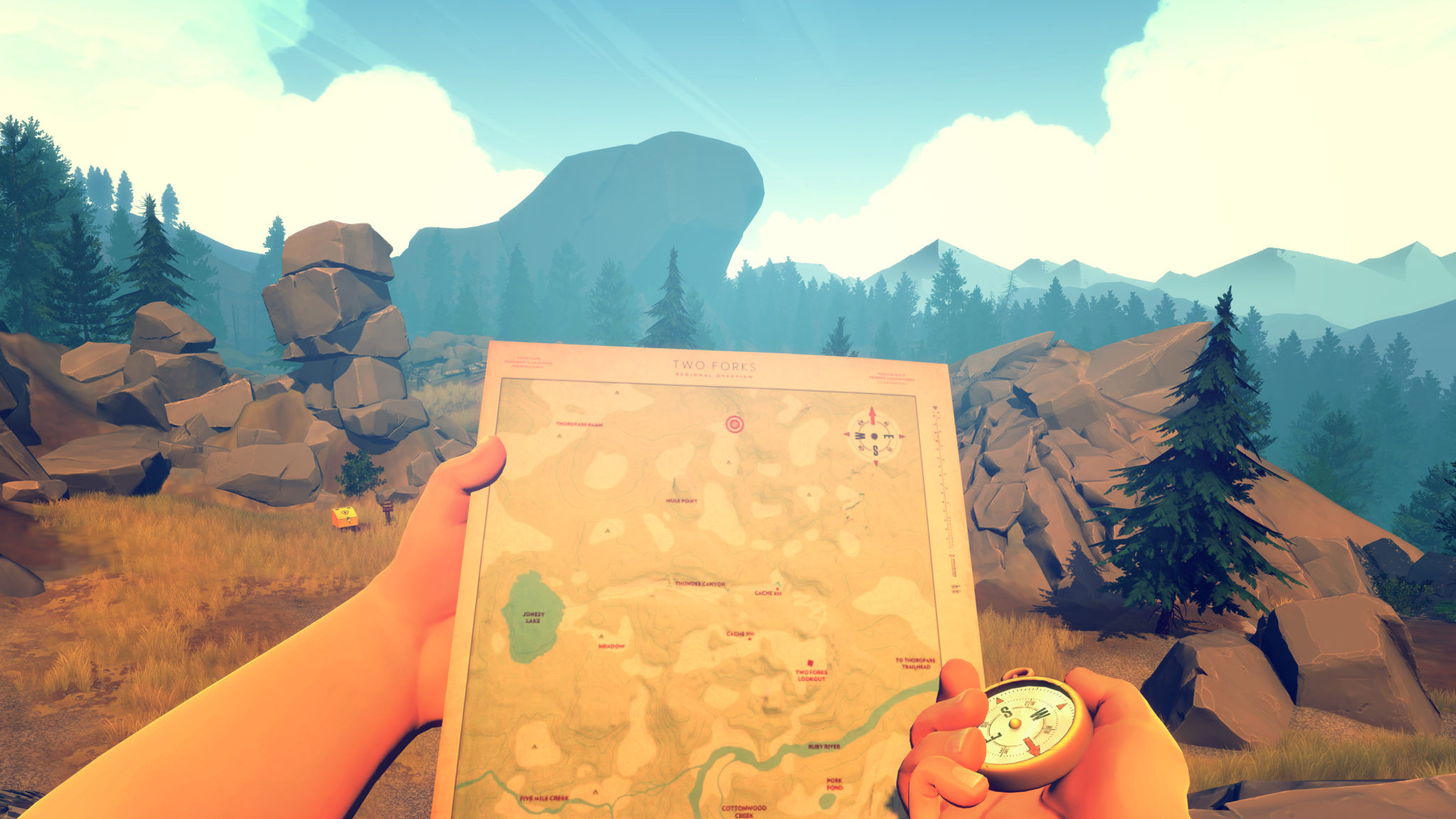 Firewatch was created by Campo Santo using Unity and C#. It is available on PlayStation 4, Windows, Mac and Linux (via Steam and Good Old Games) and will release for the Xbox One on September 21, 2016.

User group meeting of the week: PerfView and Warden in Wrocław, Poland

Tonight at 6:30 in Wrocław, Poland, the Wrocław .NET User Group has a meeting where Michal Malecki and Piotr Gankiewicz will talk about PerfView and Warden.

Matt FJH
September 20, 2016
0 comment
Reusing Configuration Files in ASP.NET Core
Introduction The release of ASP.NET Core 1.0 has enticed existing ASP.NET customers to migrate their projects to this new platform. While working with a customer to move...