If you’ve ever wanted to use operators with generic types or thought that interfaces could be improved by supporting the ability to define static methods as part of their contract, then this blog post is for you. With .NET 6 we will be shipping a preview of the new generic math and static abstracts in interfaces features. These features are shipping in preview form so that we can get feedback from the community and build a more compelling feature overall. As such, they are not supported for use in a production environment in .NET 6. It is highly recommended that you try the feature out and provide feedback if there are scenarios or functionality you feel is missing or could otherwise be improved.

Because preview features are not supported for use in production and the APIs will likely have breaking changes before becoming supported, you must opt-in to using them. The analyzer will produce build errors for any call sites that haven’t been opted-into preview feature usage. The analyzer is not available in .NET 6 Preview 7, but will be included in .NET 6 RC1.

C# is planning on introducing a new feature referred to as Static Abstracts in Interfaces. As the name indicates, this means you can now declare static abstract methods as part of an interface and implement them in the derived type. A simple but powerful example of this is in IParseable which is the counterpart to the existing IFormattable. Where IFormattable allows you to define a contract for generating a formatted string for a given type, IParseable allows you to define a contract for parsing a string to create a given type:

A quick overview of the feature is:

To elaborate on the last point, normally abstract or virtual members are invoked via some kind of virtual dispatch. For static methods we don’t have any object or instance in which to carry around the relevant state for true virtual dispatch and so the runtime wouldn’t be able to determine that IParseable<Guid>.Parse(...) should resolve to Guid.Parse. In order for this to work, we need to specify the actual type somewhere and that is achievable through generics:

By using generics in the fashion above, the runtime is able to determine which Parse method should be resolved by looking it up on the concrete T that is used. If a user specified InvariantParse<int>(someString) it would resolve to the parse method on System.Int32, if they specified InvariantParse<Guid>(someString) it would resolve to that on System.Guid, and so on. This general pattern is sometimes referred to as the Curiously Recurring Template Pattern (CRTP) and is key to allowing the feature to work.

More details on the runtime changes made to support the feature can be found here.

One long requested feature in .NET is the ability to use operators on generic types. Using static abstracts in interfaces and the new interfaces being exposed in .NET, you can now write this code:

This is made possible by exposing several new static abstract interfaces which correspond to the various operators available to the language and by providing a few other interfaces representing common functionality such as parsing or handling number, integer, and floating-point types. The interfaces were designed for extensibility and reusability and so typically represent single operators or properties. They explicitly do not pair operations such as multiplication and division since that is not correct for all types. For example, Matrix4x4 * Matrix4x4 is valid, Matrix4x4 / Matrix4x4 is not. Likewise, they typically allow the input and result types to differ in order to support scenarios such as double = TimeSpan / TimeSpan or Vector4 = Vector4 * float.

If you’re interested to learn more about the interfaces we’re exposing, take a look at the design document which goes into more detail about what is exposed.

If any of the above or any other features are important to you or you feel may impact the usability of the feature in your own code, please do provide feedback (.NET Runtime or Libraries, C# Language, and C# Compiler are generally good choices). In particular:

Trying out the features

In order to try out the features there are a few steps required: 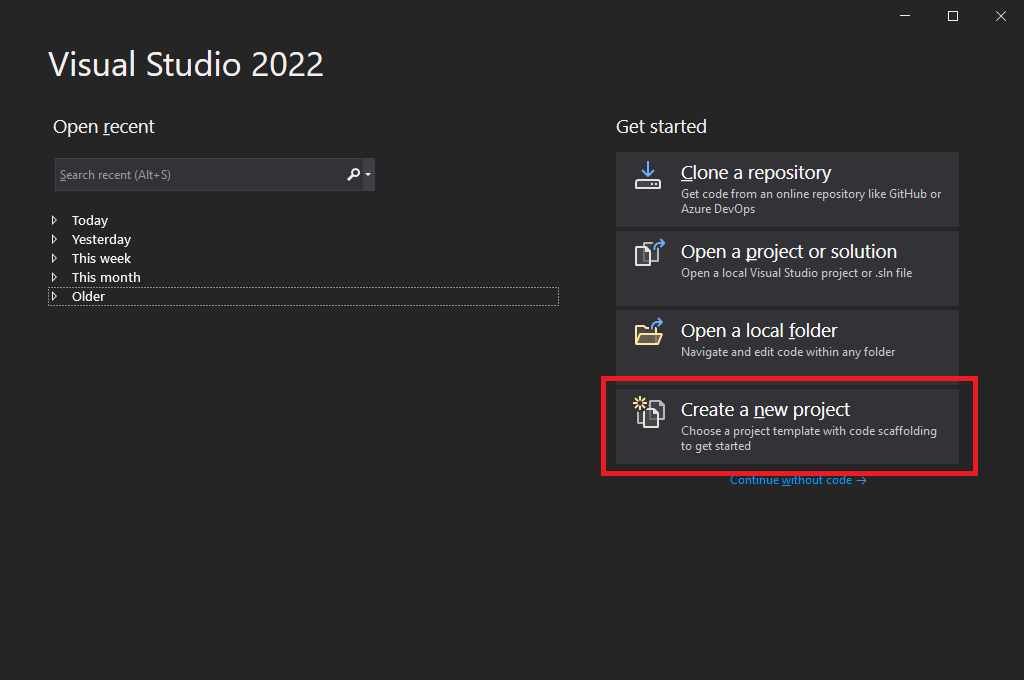 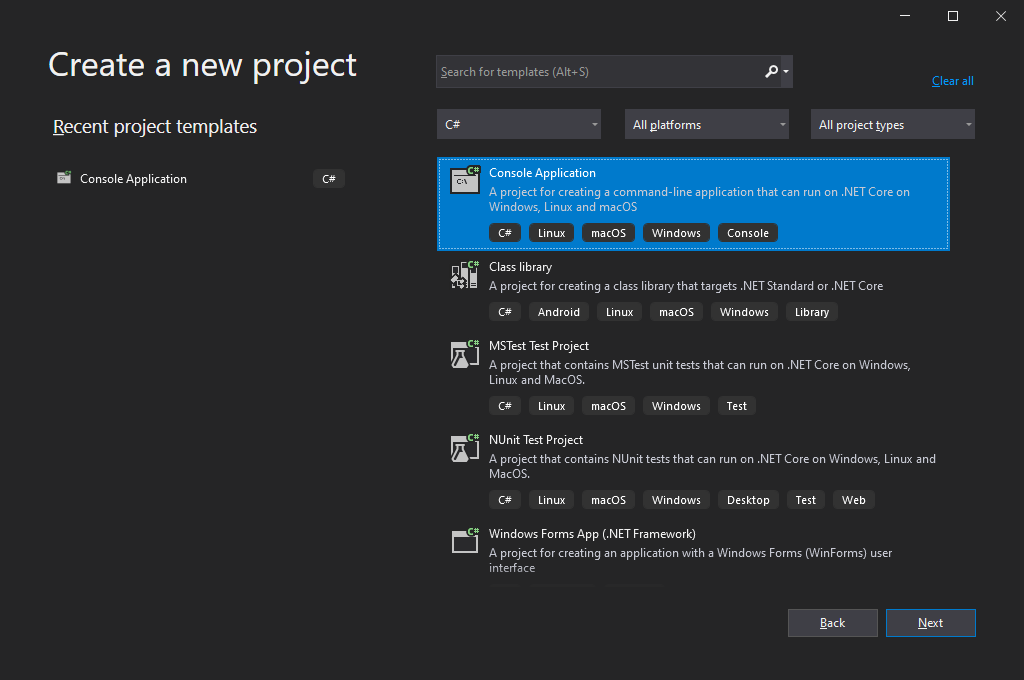 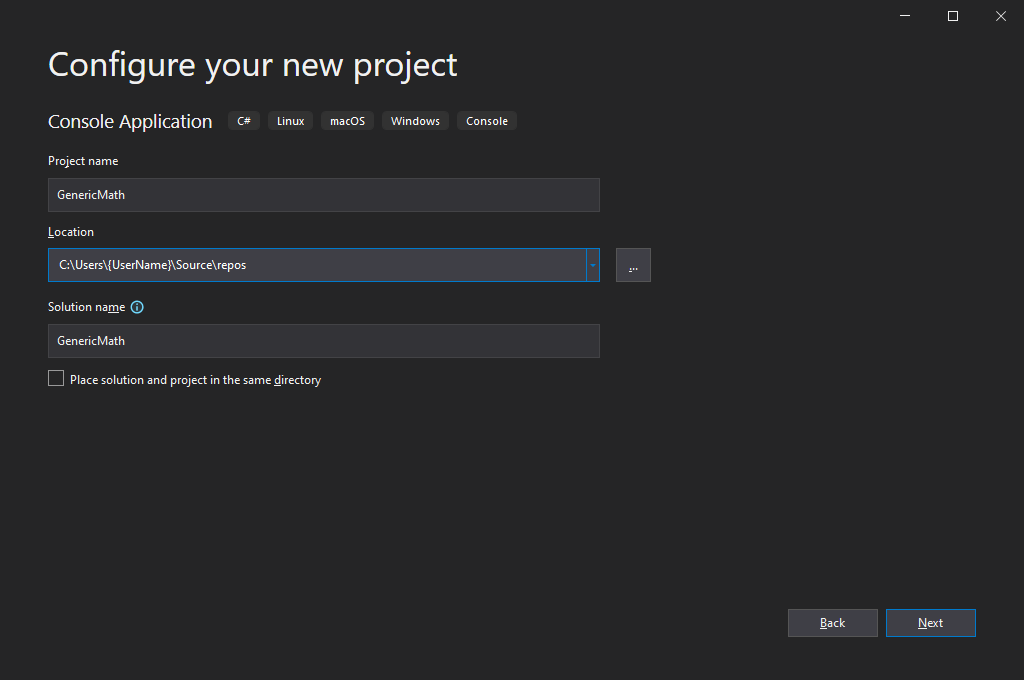 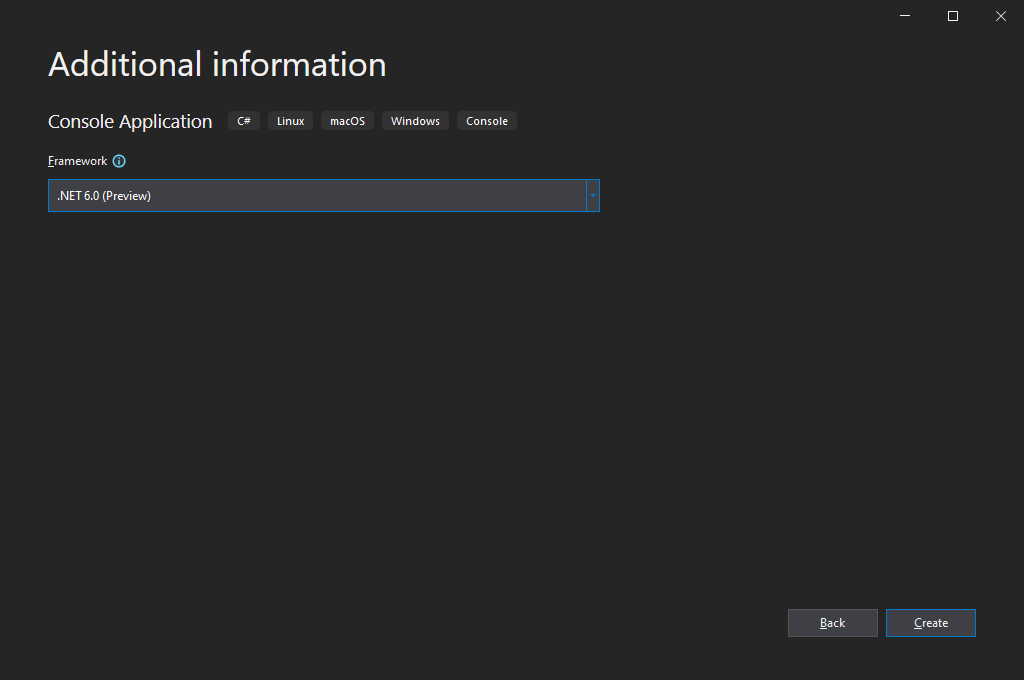 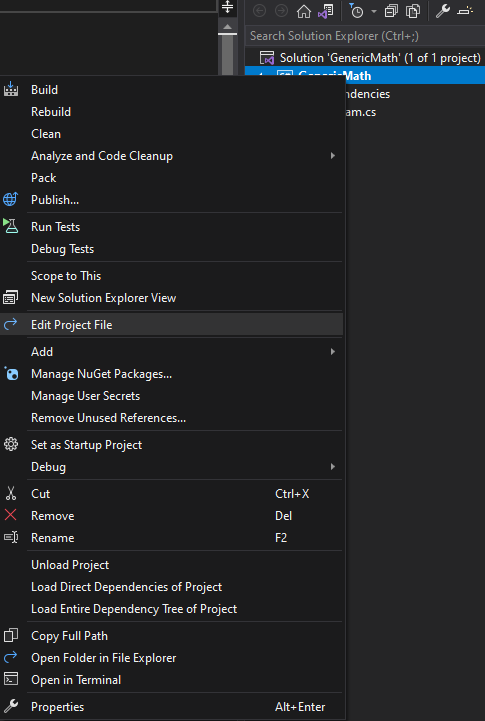 While we only briefly covered the new types and gave a simple example of their usage, the potential applications are much broader. We are looking forward to your feedback and seeing what awesome ways you can use this to improve your existing code or in the creation of new code. You can log feedback on any of the existing issues linked above or open new issues, as appropriate, on the relevant GitHub repository (.NET Runtime or Libraries, C# Language, and C# Compiler are generally good choices).