Get your libraries ready for Windows Phone 8.1

Two weeks ago, we released the Windows Phone preview for developers. In this post, I’ll cover what this means for library and app developers. 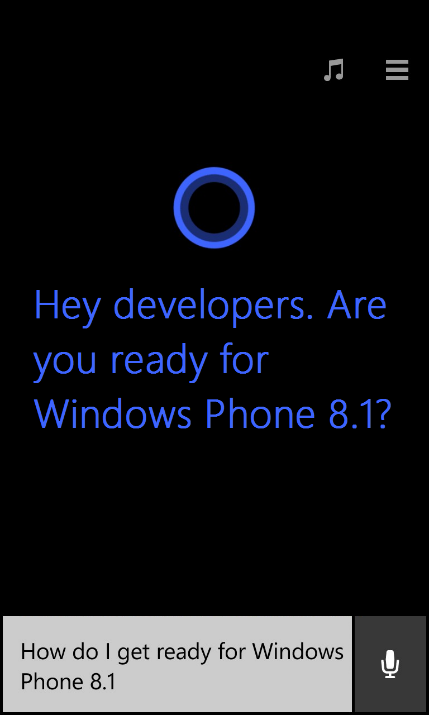 What this means for library developers

As a .NET developer you can target Windows Phone 8.1 via two platforms: 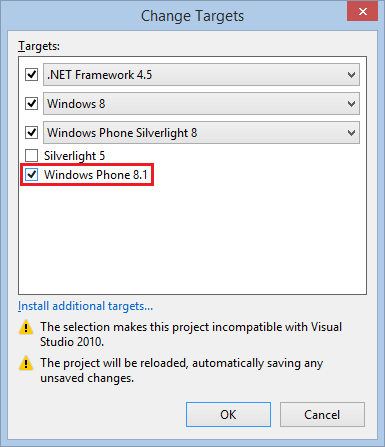 Note: If you have the Xamarin Tools installed you might get an error message telling you the selection doesn’t share any portable APIs. That’s a known issue with the current version of the Xamarin tools. Xamarin is working on providing an updated version. For now, the only workaround is to uncheck the Xamarin platforms.

In case you’re redistributing your library via NuGet, you also need to indicate support for Windows Phone 8.1 by using the new lib folder name, which is wpa81. For example:

What this means for app developers

Windows 8.1 and Windows Phone 8.1 support a common set of APIs, with few exceptions. This allows you to very easily build your application such that it works on both Windows Phone as well as Windows. With Visual Studio 2013 Update 2, we’ve added a new feature called Universal Apps that makes this process a breeze. You find out more in the post Using Visual Studio to build Universal XAML Apps.

But it’s certainly possible that you’ll want to consume NuGet packages that aren’t enabled for Windows Phone 8.1 yet. In that case, you’ll see an error message like this: 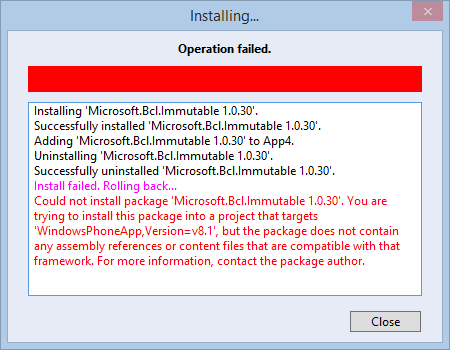 If you hit such a case you should let the author of the package know by using the Contact Owners link on their NuGet page: 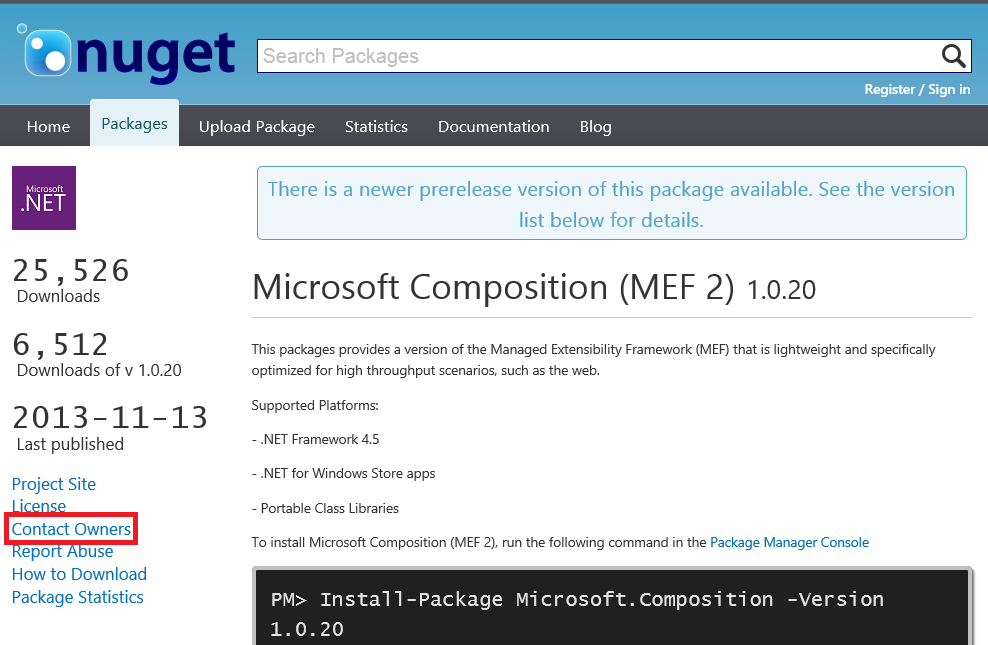 With the Windows Phone 8.1 tooling and OS preview have both been just released, we need the community’s help to update your NuGet packages. If you maintain a library that supports phone, you should update your project and NuGet package so that developers building universal Windows apps can leverage your work.

The .NET Fundamentals Team
May 5, 2014
0 comment
ASP.NET 4.5.2 and EnableViewStateMac
Please note: This post is now outdated. See http://blogs.msdn.com/b/webdev/archive/2014/09/09/farewell-enableviewstatemac.aspx for the most up-to-date information. A ...