Today we released significant updates to both Visual Studio 2017 and Visual Studio for Mac. This update contains major performance improvements, new features, as well as fixes for bugs reported by you. Some highlights are mentioned below, for the full feature list check out the Visual Studio 2017 version 15.5 Release notes.

Today, we’re pleased to release a new extension to our Visual Studio Code Java extension family - Test Runner/Debugger for Java. It’s a lightweight test runner/debugger with below features we hope you will like. Same as the Debugger for Java, this is also an open source project. Please check out the github page ...

There’s a reason that each day thousands of developers take advantage of the rich set of extensions offered by our growing family of VS and VSTS Partners and the broader VS community. Collectively these offerings can save you and your team time in many different ways, from helping find bugs faster, to making it easier to work with data, to ...

Whatever the language or platform, developers want the same thing - to create app experiences that are high-quality, intelligent and personalized. Experiences that delight users and keep them engaged. To do that, we need tools that increase our productivity, so that we spend more time on what matters most to our app's success. At Connect...

In the past 3 weeks, we’ve continued to see a lot of people installing and trying our tools, reading our documents, and visiting our repository. We’ve also seen a number of new issues opened by the Java community. Thank you all for trying our tools and providing feedback, all of which is motivating us to make VS Code a better tool for Java... 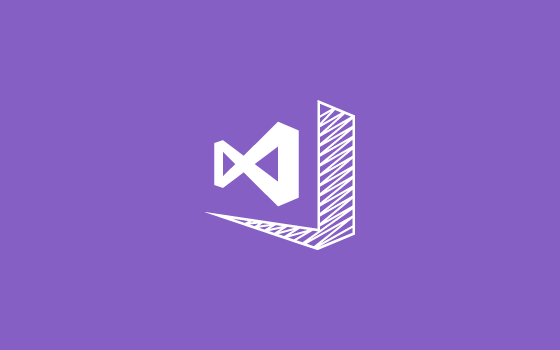 Yesterday we released the second Preview of Visual Studio 2017 version 15.5 and we would love it if you would try it out and tell us what you think. We’ve polished up some features that were introduced with the first Preview, addressed some of the issues you’ve reported, and made improvements in the product's fundamentals such as performance, reliability, and productivity.

Since we first released our Java Debugger extension for Visual Studio Code on September 28, it quickly became the most trending extension of the month. And of course, lots of feedback and suggestions were submitted from our active developer community. You shared, we listened. In this quick follow up release, we’re open sourcing both our Java...

I’ve been working on developer tooling for over 16 years, and I still love it when I find a new tip or trick that shaves seconds off a repetitive task. The set below are features that I see infrequently used but can save loads of time! Gem #1 - Expression Evaluator Format Specifiers The part of the debugger that processes the language ...

[Update 11/15/2017: Visual Studio Mobile Center is now Visual Studio App Center. Learn more on the announcement post from Connect(); 2017] About two years ago, a group of developers at Microsoft crafted a service for distributing Apache Cordova, React Native, and Windows Mobile updates to applications in the wild. They called it “CodePush...