Today we released Update 3 for Visual Studio 2013 (you can read more on Brian Harry’s blog and Soma’s blog). To upgrade you can either download the update or install a full version of Visual Studio 2013 with Update 3 already installed from these links:

In addition to new features, this update also offers reliability fixes and bug fixes, including: 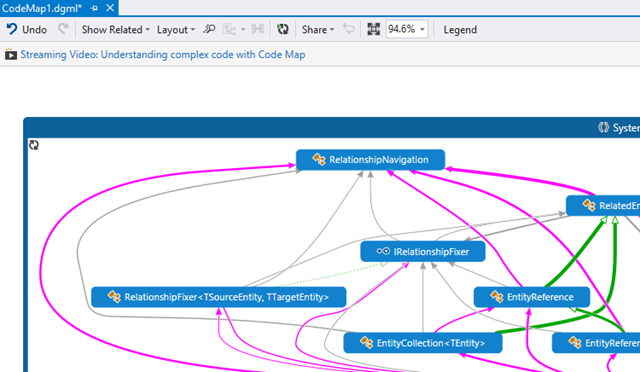 You can learn more about the full list of new Update 3 features in the release notes and bug fixes in the KB article.

I also want to highlight some related releases announced recently that provide additional features and functionality for Update 3 users. These releases are all compatible with Update 3 and in some cases are required for Update 3.

Many of the features and bug fixes in this release come from your feedback. Thank you for sharing these suggestions with us on our UserVoice site and through the thousands of Send-a-Smile and Send-a-Frown actions you sent us from inside the IDE. If you find a bug please send it to us the Visual Studio Connect site.

Apache Cordova Tooling Update with Support for Windows 7
This week, we released CTP 2.0 of our Extension for Multi-Device Hybrid App Development which enables developers to build apps for iOS, Android, and Windows using Apache ...