·       Server name should be same as node name registered with Chef Server.

·       Port should be same as registered with Chef Server. Use ssh port for Unix based systems and WinRM port for windows based systems.

4.     Create vNext component and provide the path to package using Build externally option. It can be http/ftp path as well. 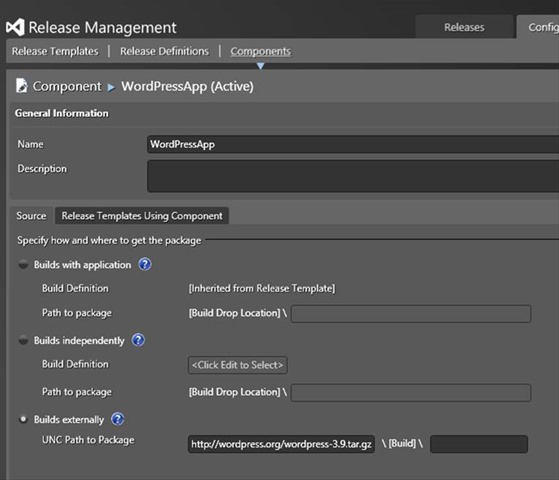 ·       Component source path will be set as Node’s attribute value.

·       Node’s attribute used by cookbook(s) to get application package

5.     Create a Release Definition using the Release Path having Standard environments that you have just created and add the vNext Component to it. 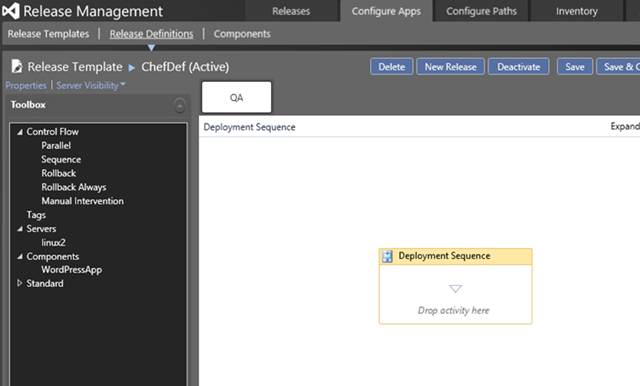 6.     Drag the action “Deploy Using Chef” into designer and fill out the Configuration variables and trigger a new Release 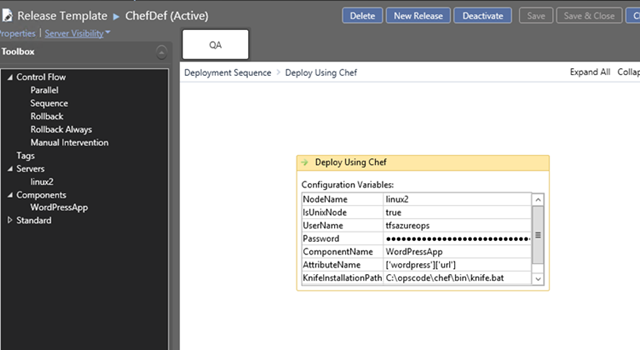 Details of each of the parameters passed:

Load Testing with Visual Studio Online
Check for performance issues on your web site before they impact your customers. Perhaps you expect an increased user load from a marketing campaign. Use cloud-based load

MSDNBlogAdmin July 8, 2014
0 comment
Where is the field on the work item form to order the backlog?
In our latest deployment to Visual Studio Online on July 1, we have removed the Stack Rank (Agile / CMMI) or Backlog Priority (Scrum) field from the work item form. The b