As Soma mentioned in his blog the Visual Studio Updates are a new mechanism we are using to provide ongoing value throughout the year to our Visual Studio and Team Foundation Server customers. These updates will provide features to support the latest software trends in the market, and also offer an easy way to deploy bug fixes.   In Visual Studio 2012 Update 1, we’ve focused on enhancements to SharePoint development, Windows development, continuous quality enablement, and tools for agile teams. For more information please see:

The list of fixes in update 1 is now available at:

Below I have highlighted a couple of my favorite features and brought forward the Visual Studio Update 1 feature list from previous posts. IntelliTrace has been enhanced in Visual Studio Update 1 to include a PowerShell module for collecting trace logs from SharePoint, filters specific to SharePoint events and a new dialog that enables entering a SharePoint correlation ID that makes locating and solving SharePoint development problems much easier.  See Collect IntelliTrace Data Outside Visual Studio with the Standalone Collector. 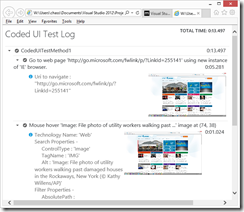 We have added a three new features to Coded UI tests: the ability to configure search properties for recording on web applications, handle unexpected error/dialogs with playback retry mechanism and the ability to enable/disable HTML logger using APIs 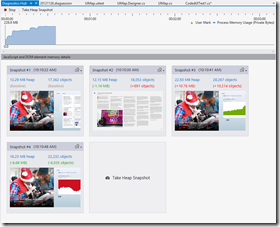 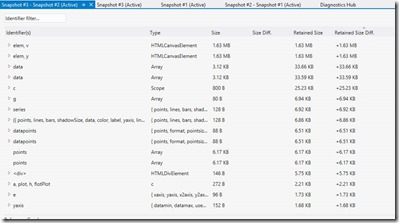 The JavaScript Memory Analysis tool enables developers to inspect the memory usage in their Windows Store Applications written primarily in JavaScript and be able to diagnose potential leaks. 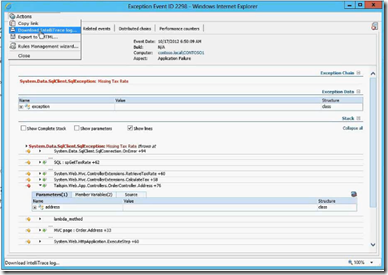 **How to Provide Feedback on this Release **

Feedback is an important part of this process. To supply feedback, please use the Visual Studio 2012 feedback tool. For your convenience the feedback tool automatically captures the build number and attaches system information – so we know any bugs/suggestions are for this release.

Integrating existing testing systems with Microsoft Test Manager, Team Foundation Server and Visual Studio
I have been working with different partners in the testing space for the last couple of months and a frequently asked question is: “Where do we start integrating ...

Charles Sterling
November 27, 2012
0 comment
Code Coverage in Microsoft Test Manager in Visual Studio Update 1
Another in the ALM MVP Blog series. This article was written by Mike Douglas one of our most active ALM Rangers contributing to a bunch of the ALM Ranger projects!  ...