Mix Some Marshmallow Into Your Android Apps 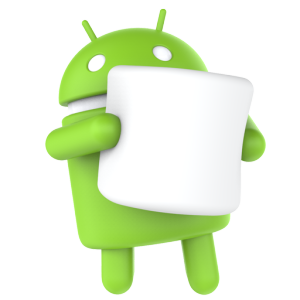 Today we are releasing our latest update to Xamarin.Android, featuring support for Android 6.0 (Marshmallow). Android Marshmallow adds several new features for Android developers to integrate into their apps, including the new Runtime Permissions, Voice Interactions, and Fingerprint Authorization.

Android Marshmallow is much more than the APIs bundled into the latest Android release. There are a series of new SDKs available to Android developers with Google Play Services and the Android Support Libraries.

Google Play Services 7.8 contains a bunch of new goodies to take advantage of, including Nearby Messages to detect and connect nearby devices using Bluetooth, Wi-Fi, and ultrasonic audio. On top of this, there’s also new support for Mobile Vision to use face detection and barcode scanning in your apps and new enhancements to Google Cloud Messaging for push notifications. Download the component today.

We are also providing a release candidate of Google Play Services 8.1, the first version to fully support Marshmallow changes like the new permission model. Since Google has decided to change some of the API, the component is available directly from NuGet for now.

In the past we have covered how to leverage the Android Support Libraries to add material design widgets, gain access to the toolbar, and add Material theming with AppCompat. The latest revision adds even more great features, including a brand new percent package that provides access to support for adding and managing percentage based dimensions for widgets in your app. There’s also a new preference and custom tab support library. You can find these libraries and more Android support libraries on the Component Store.

Xamarin Developer Evangelist James Montemagno dives through the exciting new features in Android Marshmallow, Google Play Services, and the brand new Support Libraries that are ready for your app consumption in this webinar recording. 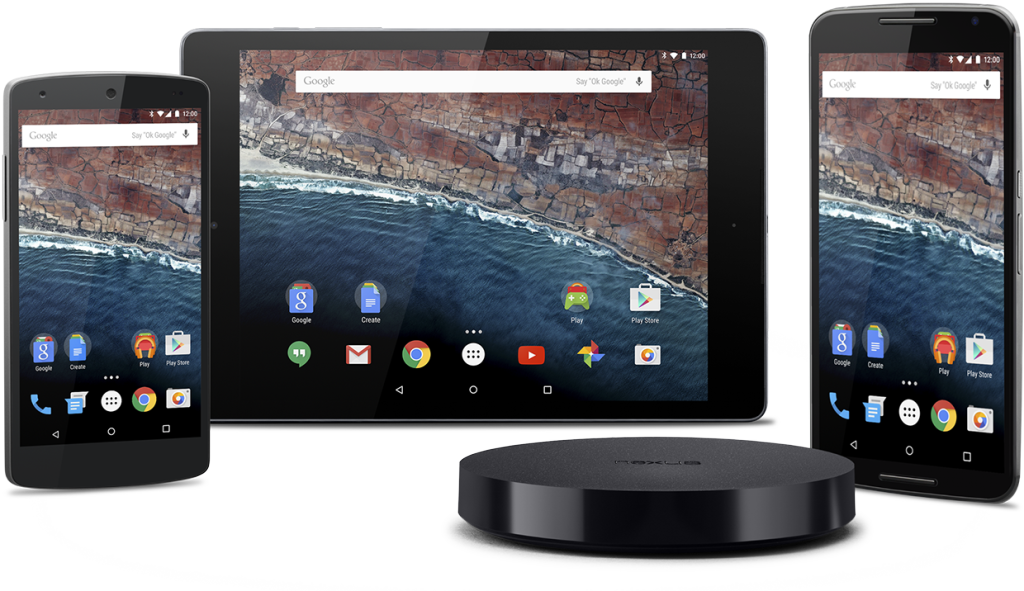 With this update, you should have all the new APIs available to use in your Xamarin.Android apps. Check out our release notes, download links, and more details on our Introduction to Android Marshmallow documentation to guide you through setup and the new APIs.

James Montemagno October 12, 2015
0 comment
Join Xamarin at a Visual Studio Launch Event Near You
Developing beautiful cross-platform native mobile apps across iOS, Android, and Windows has never been easier with Xamarin and Visual Studio 2015. You can use the to