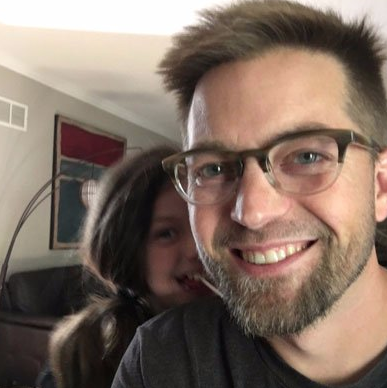 David is a Senior Program Manager for Mobile Developer Tools at Microsoft, focused on Xamarin.Forms. A .NET developer since 2002, and versed in a range of programming languages, David has developed web, environmental, and mobile experiences for a wide variety of industries. After several successes with tech startups and running his own software company, David joined Microsoft to follow his passion: crafting tools that help developers create better app experiences. When not at a computer or with his family, David is running through the woods.

Today we are thrilled to share that Xamarin.Forms 4.5 is now available bringing you AndroidX, new capabilities for creating responsive UI, and controls "in the box" to speed your development! 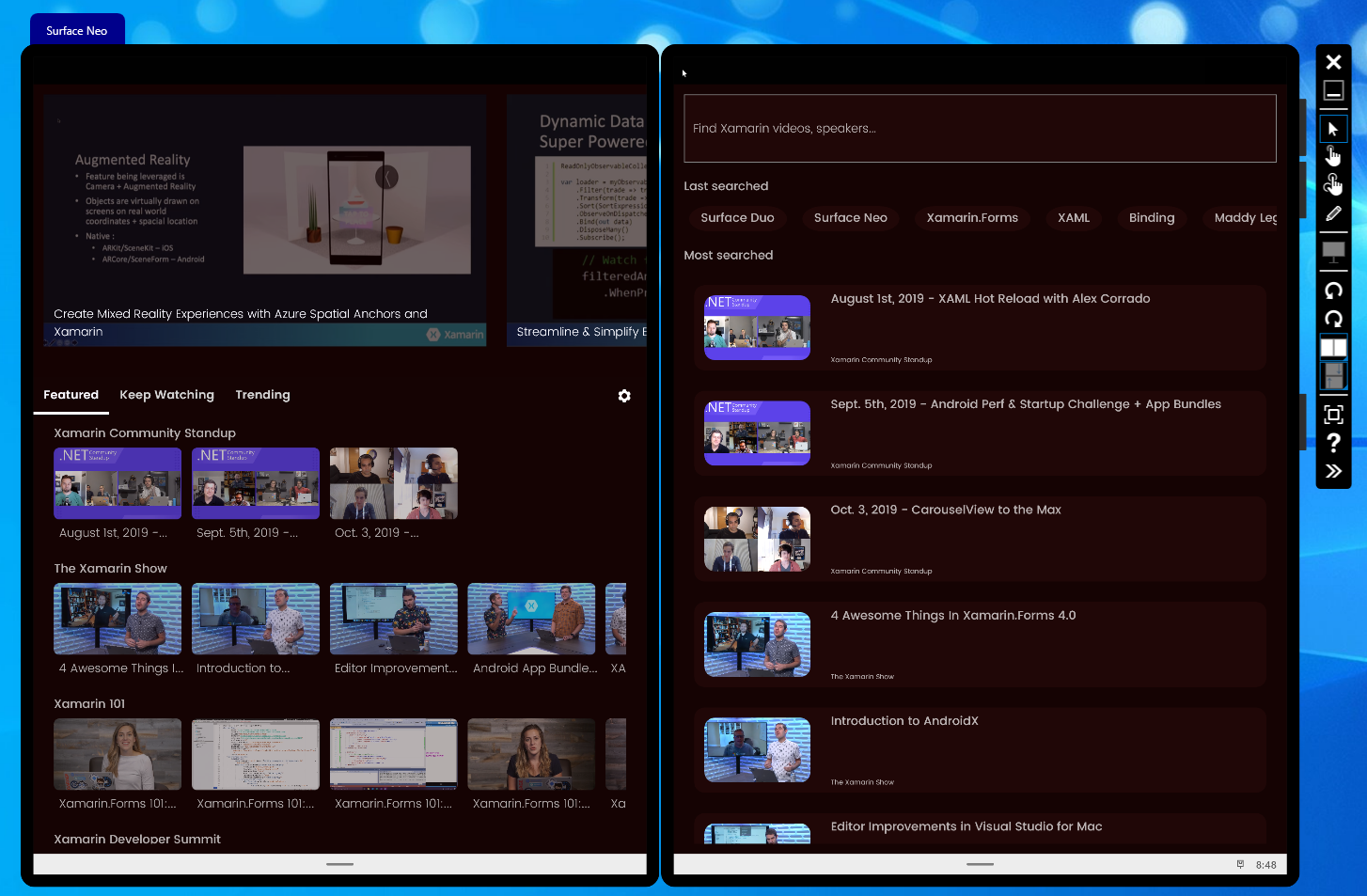 Today we are announcing the preview availability of our cross-platform dual-screen support for the Surface Duo and Surface Neo, two new and amazing devices coming from the Surface team!

Surface Duo introduces a whole new class of ultra-portable experiences running on dual screens. Today we are excited to announce our public preview of the SDK for Surface Duo. Xamarin developers can take advantage of the new SDK to enlighten existing apps and create innovative experiences for this new device that inspires creativity.

Introducing a new CarouselView control in Xamarin.Forms 4.4. Along with IndicatorView for displaying the pages or items in the carousel. As well as SwipeView for providing contextual actions to any element in a CollectionView.

Get started with these quick tips on CollectionView to show off some useful new features and best practices for creating powerful native mobile experiences. 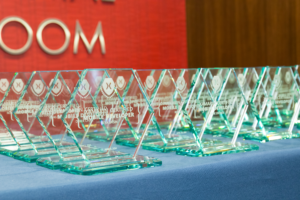 Code for cotton or from your love for Xamarin in this year's Hacktoberfest! Here are the guidelines to get you started. Be sure to tag your pull requests with the "Hacktoberfest" label to be considered for a reward. 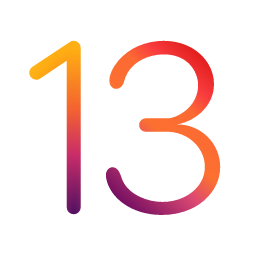 Support for iOS 13 and Xcode 11 to accompany Apple’s Xcode Gold Master (GM) release has just been announced! Now, build your Xamarin.iOS (and Xamarin.Forms for iOS) apps with Xcode 11 GM and submit your iOS 13, tvOS 13 and watchOS 6 apps to the Apple App Store. 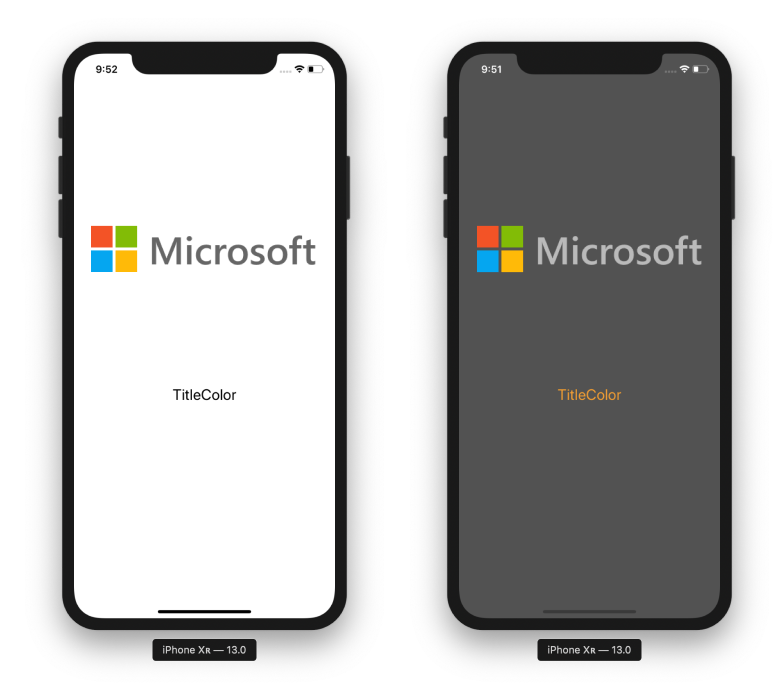 Xamarin.iOS and Xamarin.Forms deliver native iOS experiences for iOS 13 Apple which introduces dark mode: A system-wide option for light and dark themes to choose themes or allow iOS to dynamically change appearance based on the environment and time of day.

Today we are happy to announce Xamarin.Forms 4.1 availability on NuGet. Our 3.0.0 series of releases focused heavily on growing Xamarin.Forms by filling in the “little things” we learned from you that should be available by default.