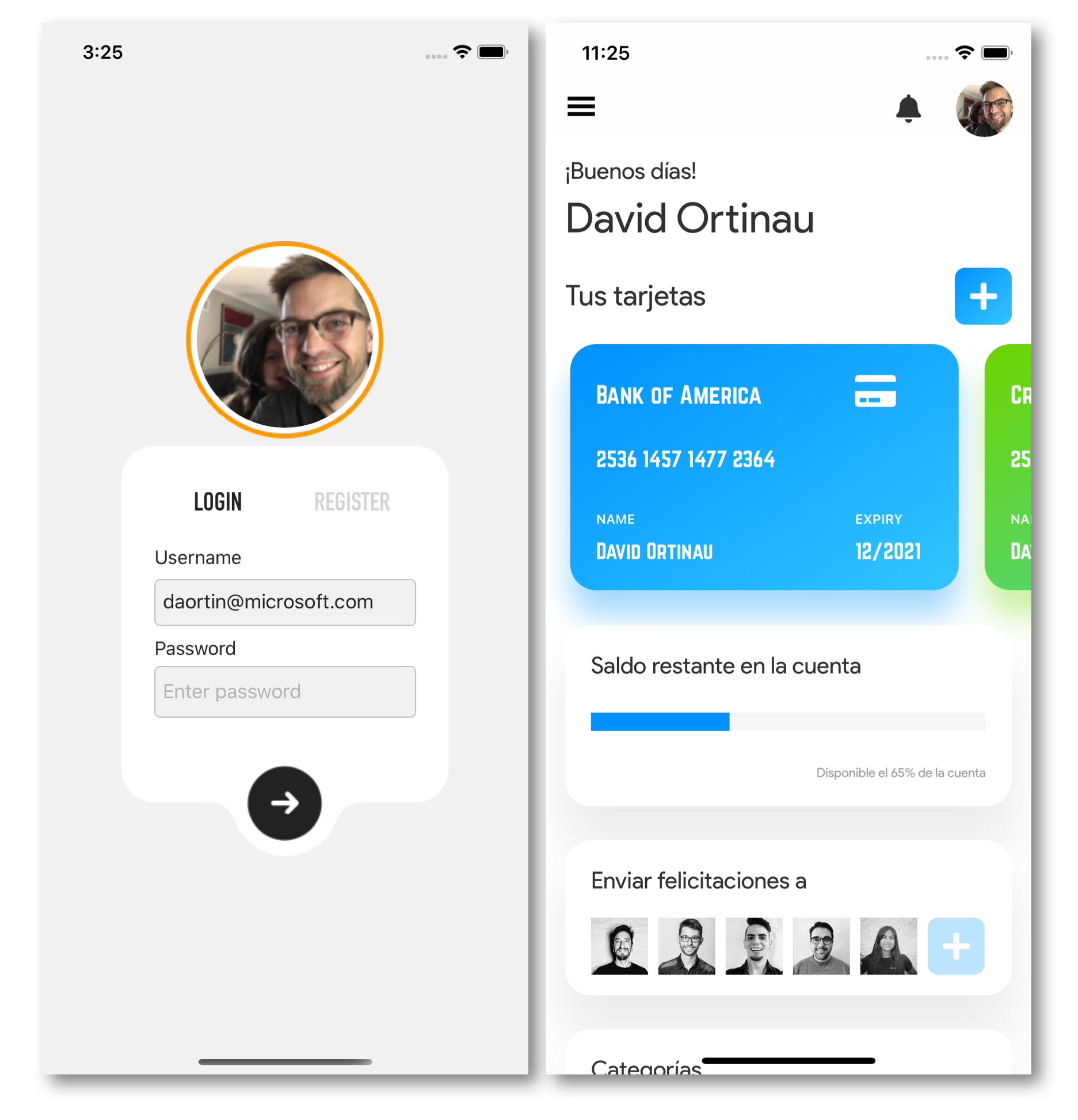 Jayme Singleton
October 1, 2020
0 comment
Join Hacktoberfest at the Xamarin Community Toolkit
Code for swag or from your love for Xamarin in this year's Hacktoberfest! Here are the guidelines to get you started. Be sure to tag your pull requests with the "Hacktoberfest" label to be considered for a reward.