Hello everyone! Every month we share some top stories from the previous month, and here’s our round-up for September. 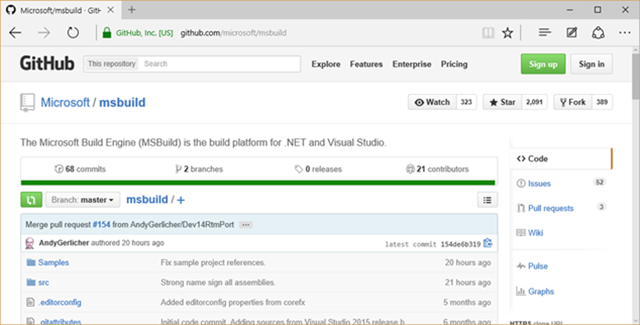 Cross-platform apps: Choices like Apache Cordova, Xamarin, and Unity all have great support in Visual Studio. In Building your first end-to-end Cross Platform app – Part 4 – iOS App, Shashank Bisen continues his journey with Xamarin that’s already covered Windows and Android. On Channel9, Episode 9 of the Office Dev Show features Richard diZerega who demonstrates how to build a Cordova app that integrates with Office365. And Alex Lian on Unity’s blog shares news about Unity 5.2 – your gateway to Unity Services (such as Unity Ads, Unity Cloud Build, Unity Analytics, and Unity Multiplayer), and how Unity 5.2 supports the Windows 10 Universal Windows Platform a much tighter integration with Visual Studio. And check out What’s new for .NET and UWP in Win10 Tools 1.1 by Richard Lander.

Microsoft Loves Linux: People have been asking “What is Microsoft doing with Linux?” and the answer, as Michael Kelley puts it in Deep Dive #1:  Introduction to Linux and FreeBSD on Hyper-V is “a lot!” In addition to the work Michael describes for the datacenter, and the Linux support on Azure, Mickey MacDonald has written about how you can hook up Visual Studio Code for Linux with Unity’s experimental Linux build. And speaking of Visual Studio Code, Sean McBreen has shared that its documentation is now on GitHub.

Docker and Containers: When you bring up Linux with developers, you’ll probably get into a conversation about Docker and containers. If you want to get caught up on the subject, this Visual Studio Toolbox episode with Robert Green and Steve Lasker covers all the basics and how you can take advantage of containers from Visual Studio on Windows and Linux.

A Summer of ASP.NET: With four releases of ASP.NET in the past few months, Jeffrey Fritz brings us up to date on all the .NET web developments of late, including ASP.NET 4.6, the continued betas of ASP.NET 5, and the exciting new WebHooks extension. There’s a full series of WebHooks posts on the .NET Web Development blog from Henrik Nielsen, starting with his Introduction and continuing with detailed posts about integrating with the likes of Slack, Salesforce, and Instagram. And if you’re ready to dive into ASP.NET 5, get started with Scott Hanselman’s introduction video on Microsoft Virtual Academy. 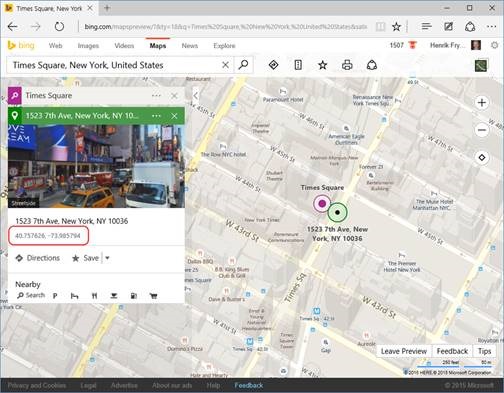 Something old, something new: Lastly, we have a small study in contrasts. For the old, Jim Springfield shares the story of Rejuvenating the Microsoft C/C++ Compiler, noting how there are still comments in the source code from 1982. I particularly enjoyed this article because I first encountered that compiler myself only a few years later. As for the new, which in fact also relates to something very old, spend a few minutes with Introducing U-SQL – A Language that makes Big Data Processing Easy by Michael Rys, right here on the Visual Studio blog. Michael explains that when you start working with Big Data, existing SQL-based languages fall short where extensibility is concerned, and procedural languages fall short in matters like scaling. Hence, U-SQL, which brings together the best of both.

To see what else we’ve shared recently, check out top news from August 2015 and top news from July 2015, along with recent posts on the Visual Studio Blog.

Writing and Using Custom Code in U-SQL – User-Defined Functions
In my last blog post, I introduced U-SQL as the new Big Data query language for the Azure Data Lake that unifies the benefits of SQL with the expressive power of your own...