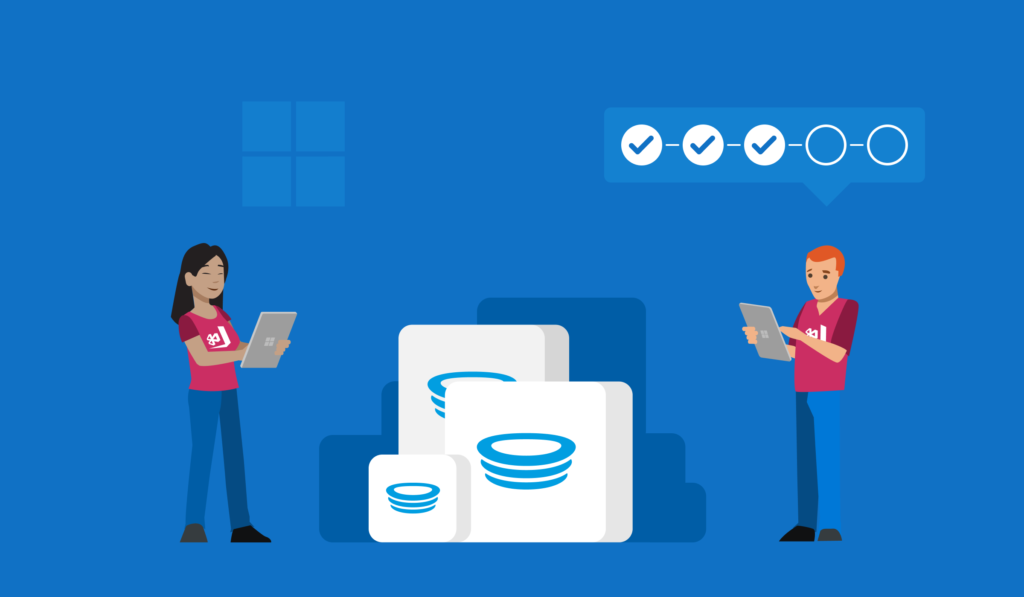 Visual Studio App Center is closing important feature gaps as HockeyApp is transitioning to App Center later this year. See what we’ve been working on in July and find out more about the things we’ve committed to on our roadmap.

The updates we’ve made in the last month: 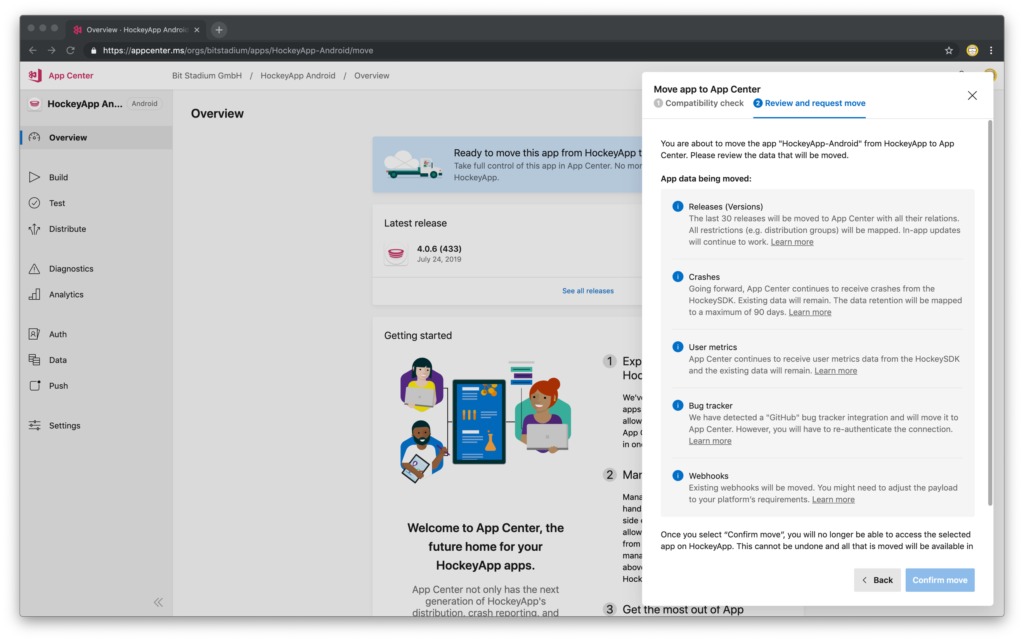 Today, your data is synced from HockeyApp to App Center, however, apps are not fully capable of all the App Center functionality and still originate in HockeyApp. We’re excited to announce that it’s now possible to move your apps. Cut the cord and get full control over them in App Center. 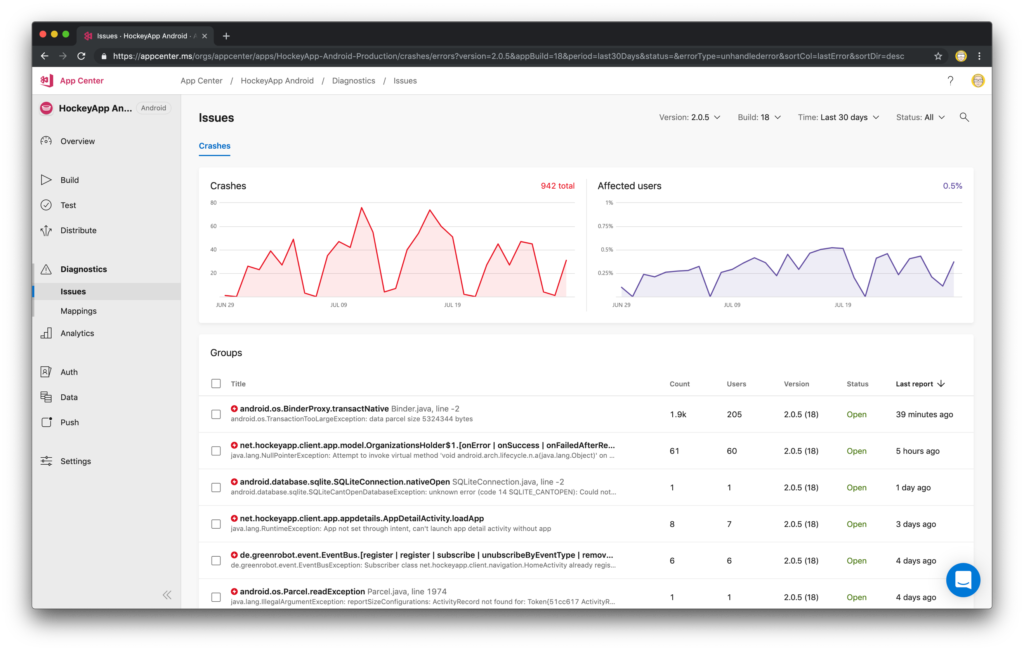 As requested by many, it’s now possible to filter crash groups by build number. Get a more granular picture of your app and validate that your latest build fixes the issue. Simply select the version and the corresponding build you want to filter by. 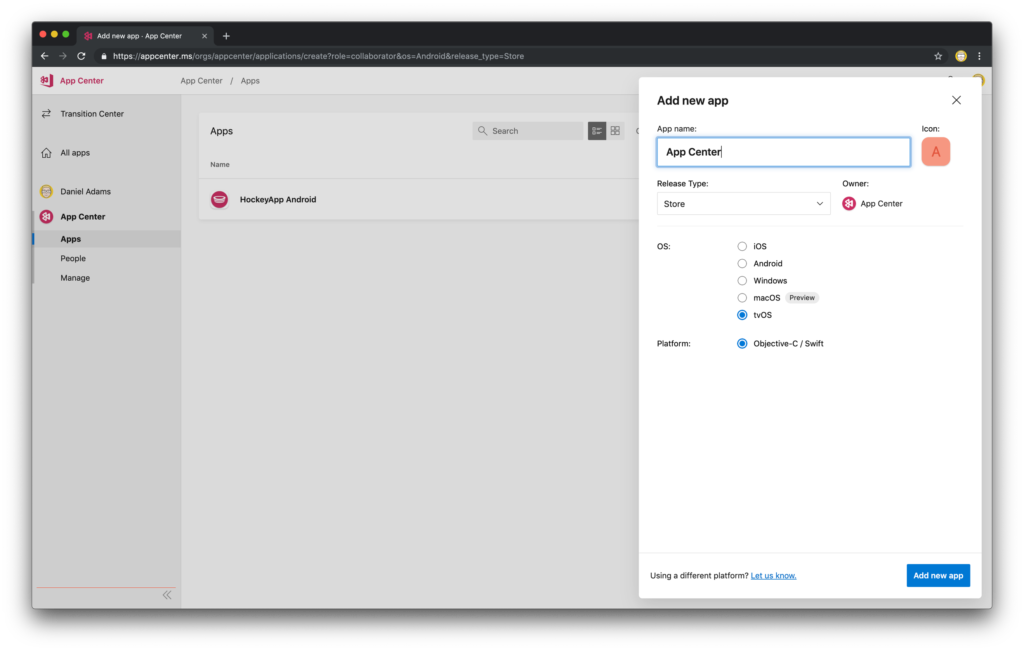 The App Center SDK now supports collecting crash reports and analytics data for tvOS. Create your tvOS app on App Center and integrate the SDK to get started.

Please note that we won’t transition HockeyApp into App Center until the features tracked on our roadmap are completed. More information on what’s coming next is tracked on our iteration plan for August.

Daniel Adams September 5, 2019
1 comment
PLCrashReporter Maintainership Moving to Microsoft
We’re happy to announce that Microsoft is moving PLCrashReporter to the Microsoft organization on GitHub to continue supporting this valuable project. Of course, the licensing of PLCrashReporter won’t change and we are looking forward to continuing to support the project.