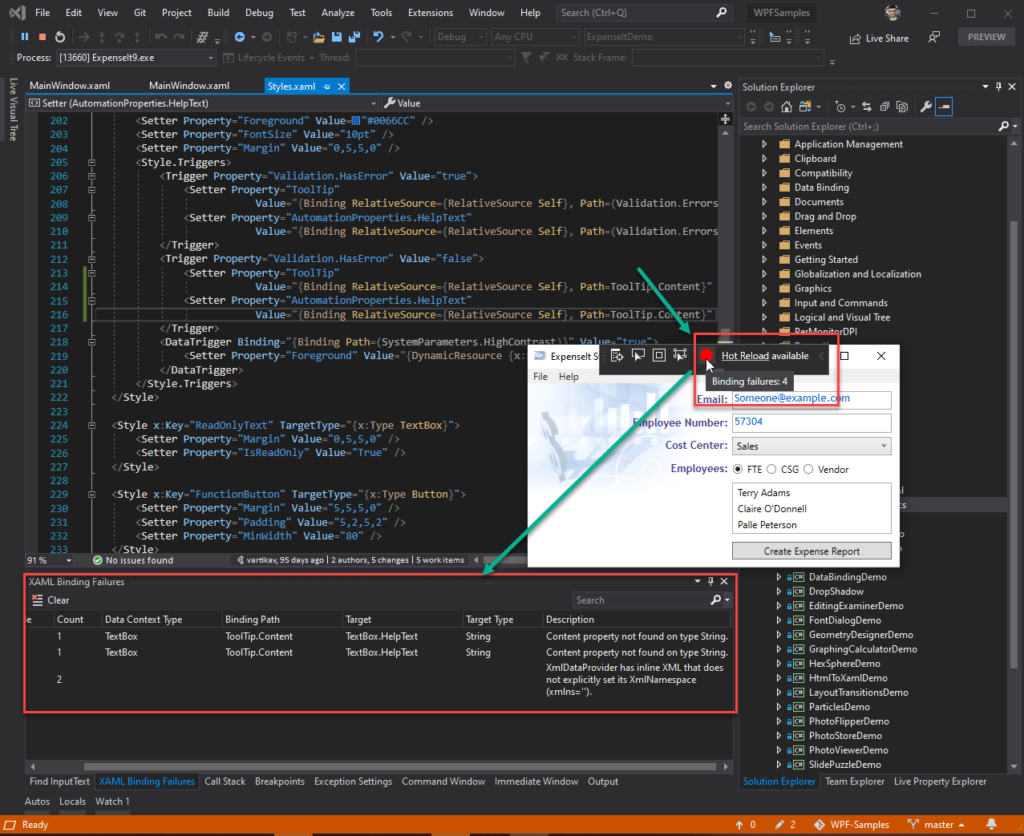 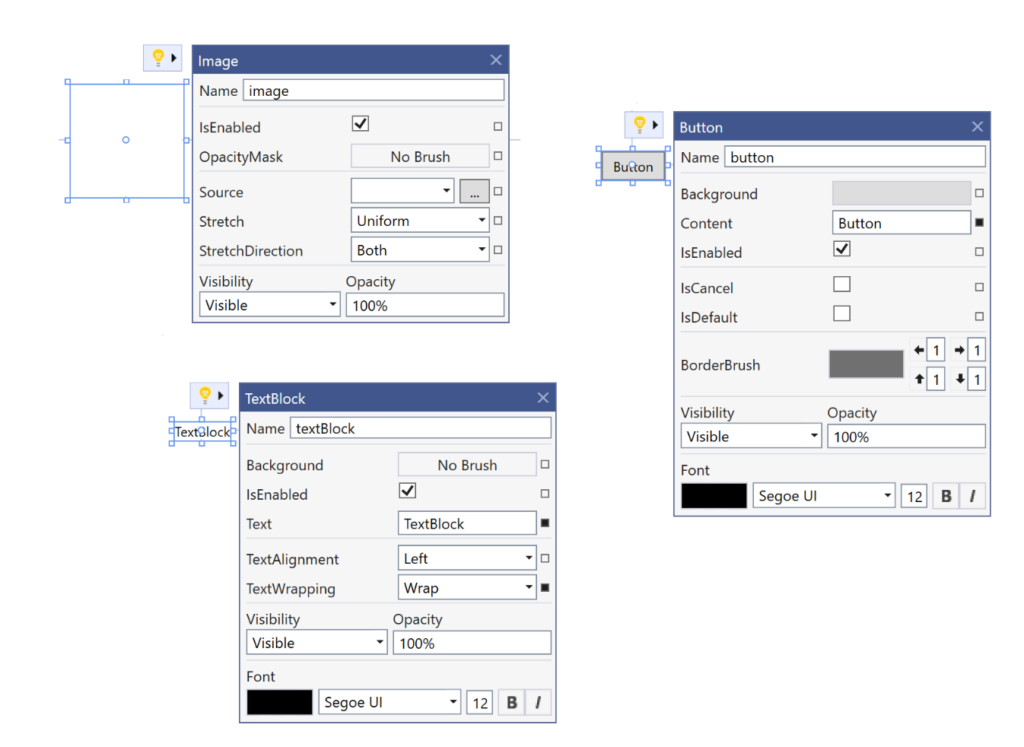 Caty Caldwell
May 20, 2020
2 comments
Learn with Visual Studio Remote Office Hours
A new live broadcast directly from the Visual Studio team (my garage to be exact) is now streaming near you every Thursday morning. It's about everything Visual Studio ...