Microsoft Scripting Guy, Ed Wilson, is here. This afternoon I am sipping a cup of Gunpowder green tea, with a bit of fresh lemon juice in it. It is a nice refreshing treat for a midafternoon slump. Of course, the biscotti also helps. Anyway…

DM, welcome to Script Without Scripting Week. Because you use the Windows PowerShell ISE, does not necessarily mean that you are scripting. In fact, you can write a script and run a script, and still not be scripting. 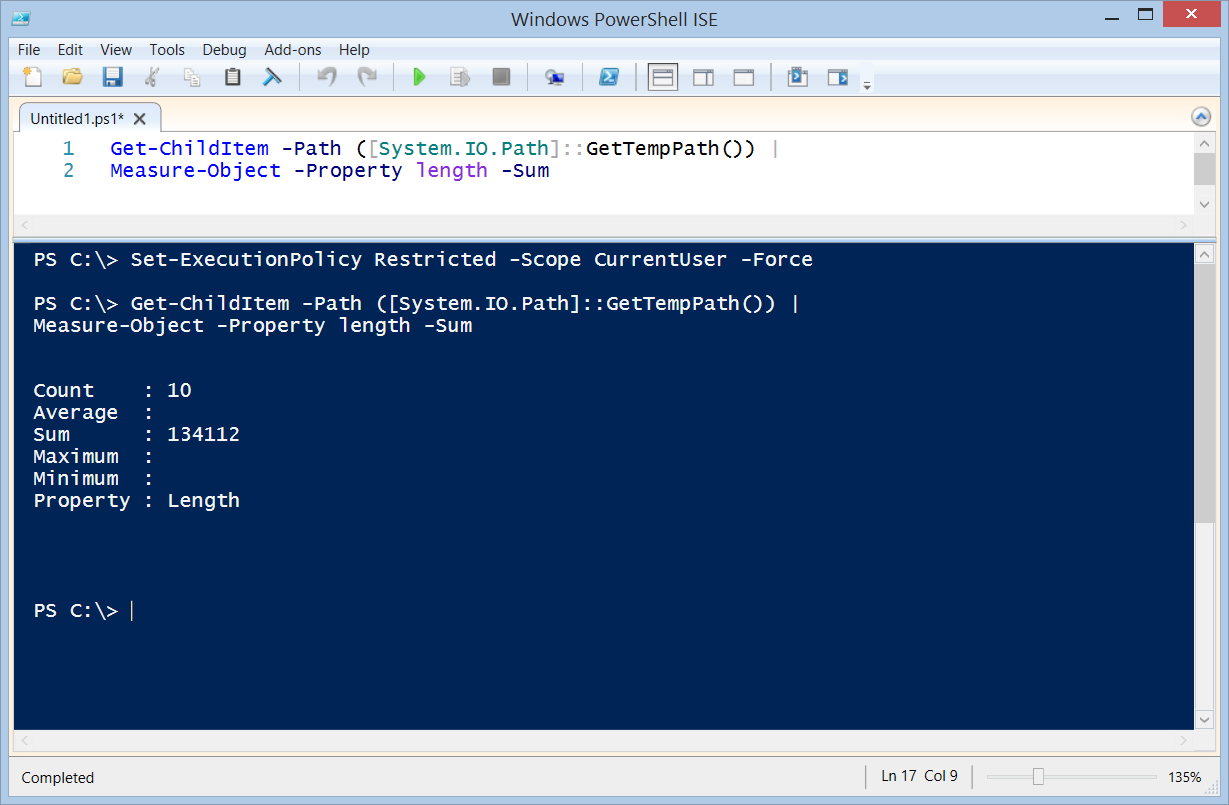 When I save the script as a file, and then I attempt to run the script, the following error message appears to inform me that running scripts is disabled: 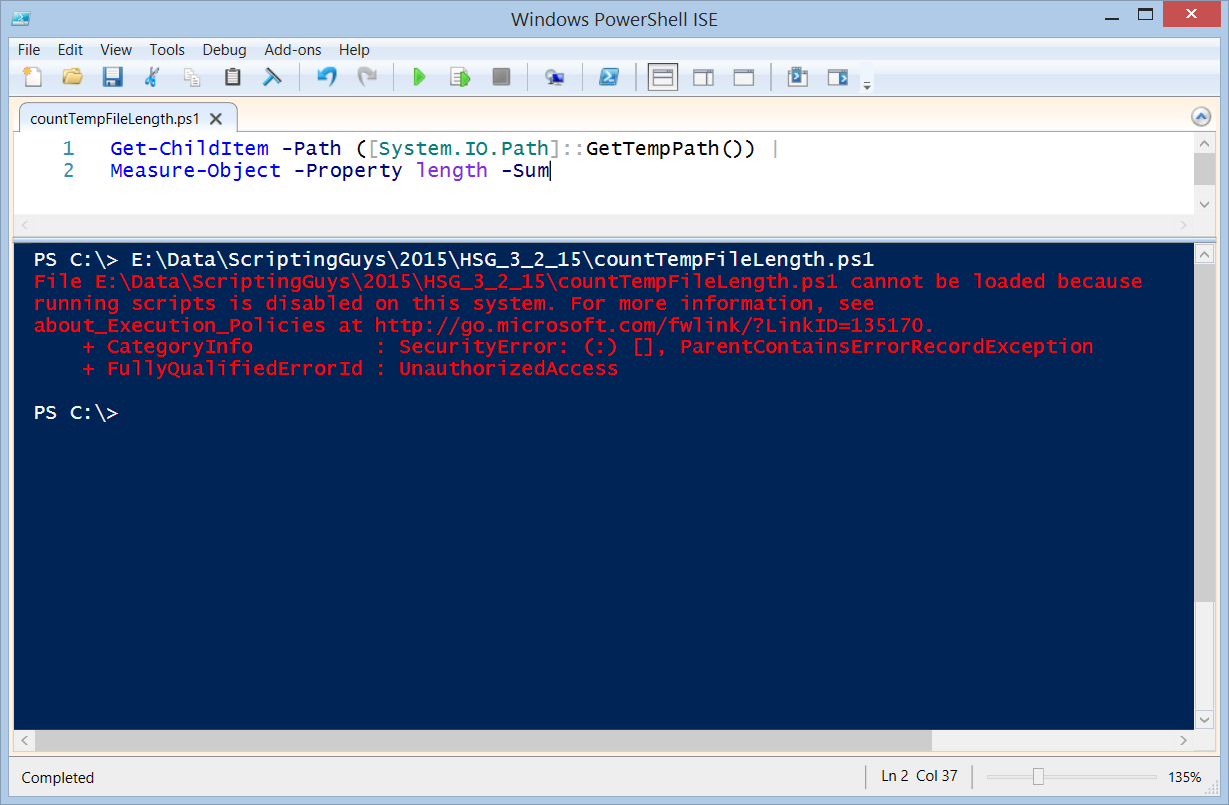 If I open the script in Notepad, copy the contents to the clipboard, and then paste the script into a new Windows PowerShell ISE pane, I can run the script as I did before. This is shown here: 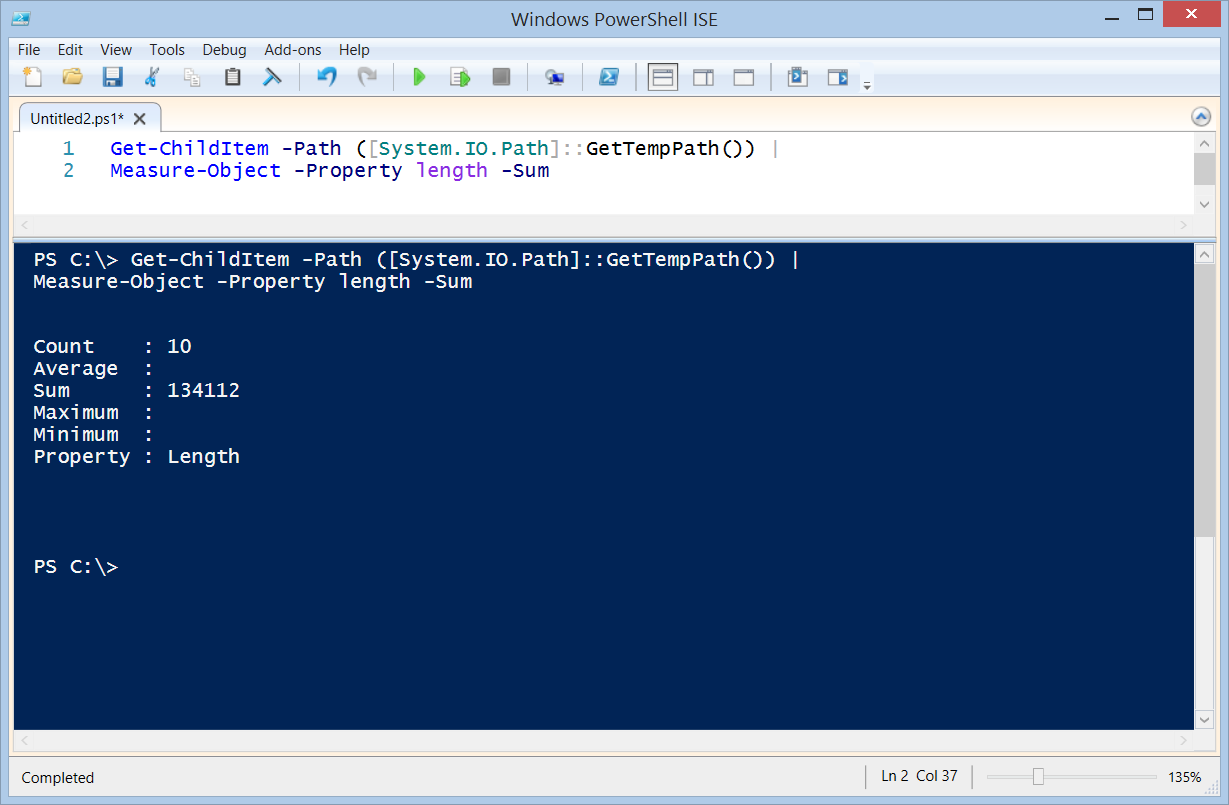 As shown here, I type this command in the Run dialog box: 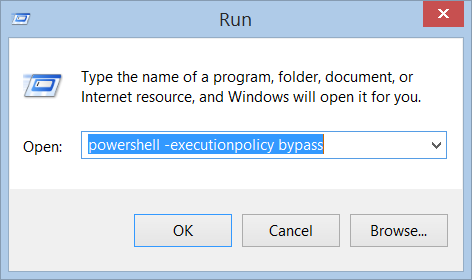 I receive an error message that says there is no such parameter: 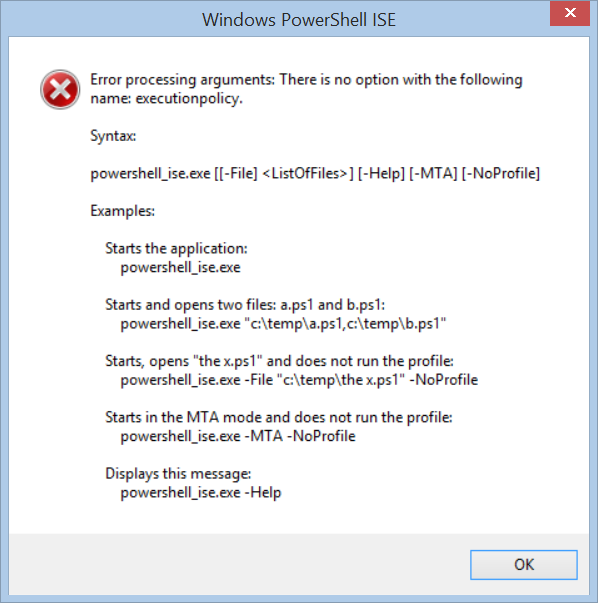 So what do I do? As shown here, I can use the simple ISE command inside the Windows PowerShell console that I launched in bypass mode: 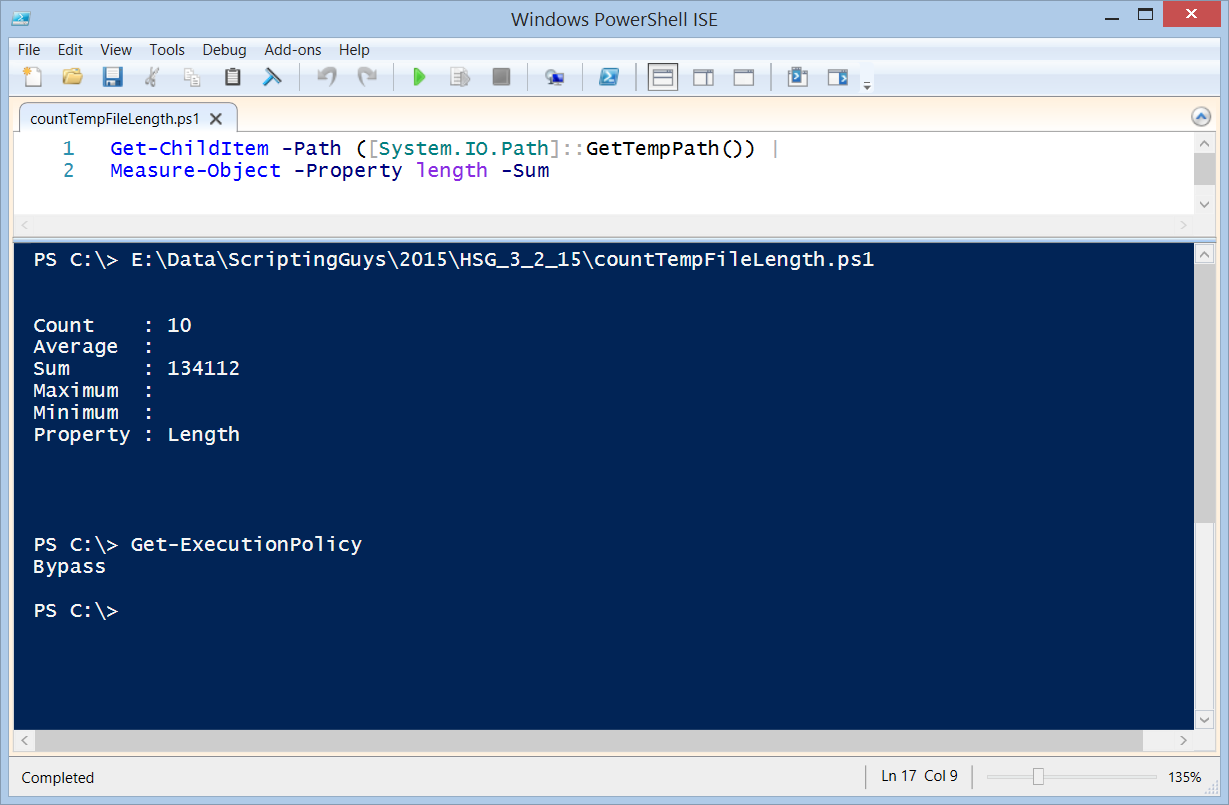 DM, that is all there is to using the ISE without scripting. Script Without Scripting Week will continue tomorrow when I will talk about more cool stuff.