Two weeks ago during the Connect() event we announced the release of the Visual Studio Tools for Unity 2.0 Preview. VSTU is Microsoft’s free Visual Studio add-on that enables a rich programming and debugging experience for working with the Unity gaming tools and platform.

The support for Visual Studio 2015 Preview is one of VSTU 2.0 Preview’s main features, but VSTU works wonderfully with Visual Studio 2013 Community as well. Indies, hobbyists and students alike can now use Visual Studio with full extension support, and therefore VSTU to get the best Unity scripting experience — for free!

VSTU is available for download on the Visual Studio Gallery at the following links: 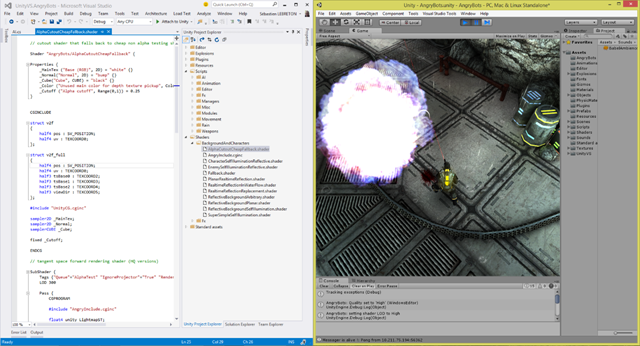 The highlights of VSTU 2.0 Preview include: 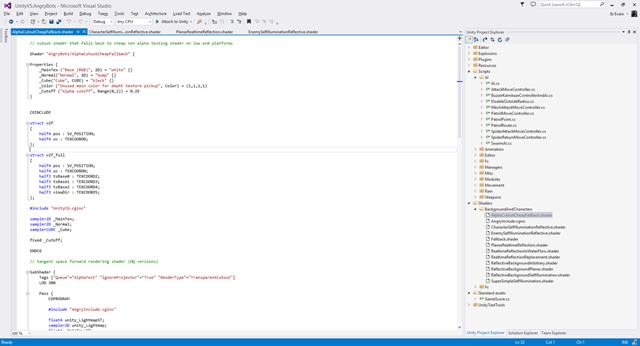 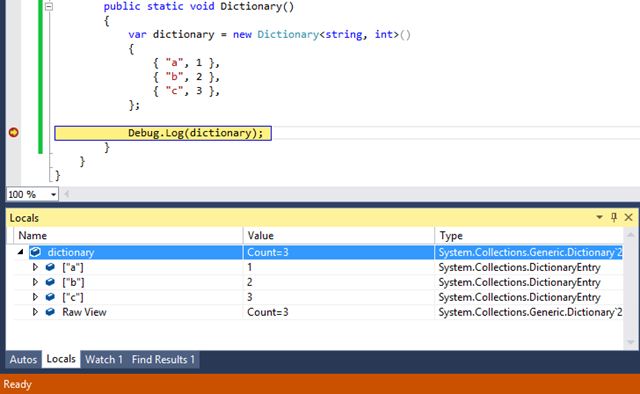 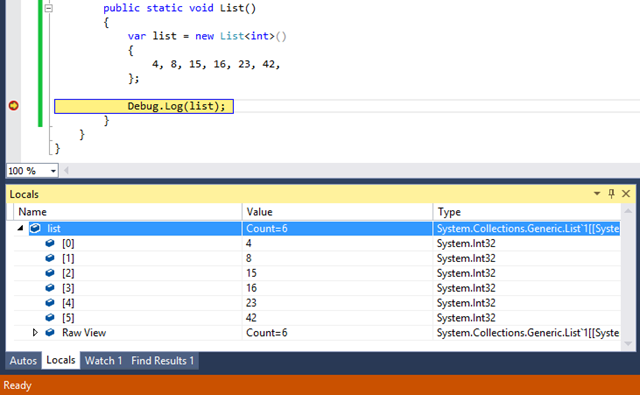 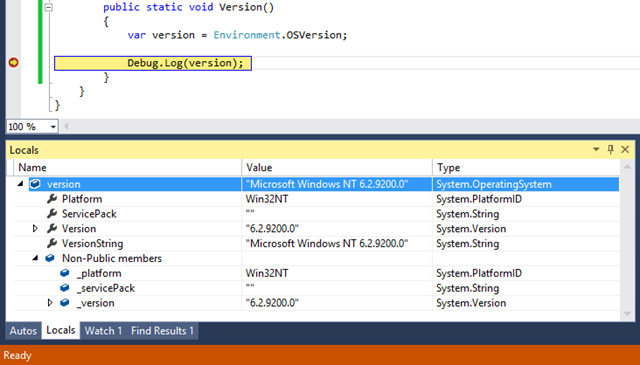 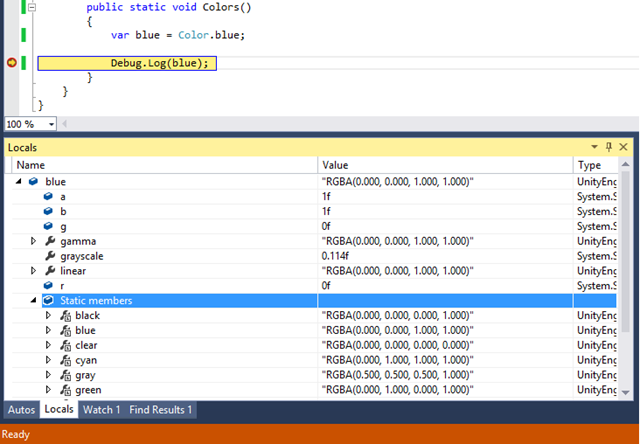 Our changelog contains many more features and bug fixes. If you have any suggestions for VSTU, please post them on UserVoice; and if you encounter any issues, please report them through the Visual Studio Connect site.