Samsung has released the fourth preview of Visual Studio Tools for Tizen. Tizen is a Linux-based open source OS running on over 50 million Samsung devices including TVs, wearables, and mobile phones. Since announcing its collaboration with Microsoft on .NET Core and Xamarin.Forms projects last November, Samsung has steadily released preview versions of.NET support for Tizen with enriched features, such as supporting TV application development and various Visual Studio tools for Tizen.

The new key features released with the fourth preview are based on Tizen 4.0 M1 as follows: 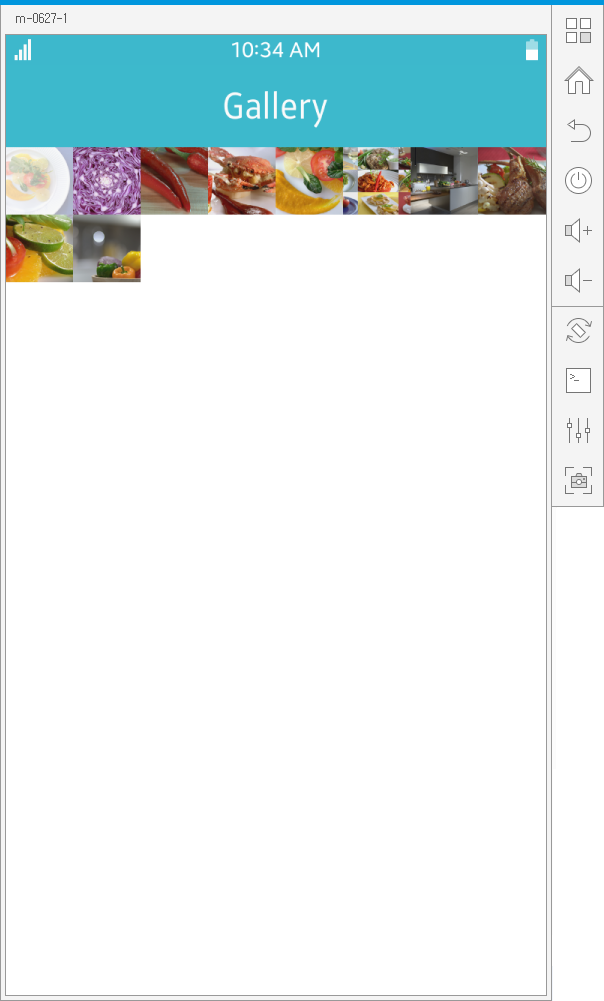 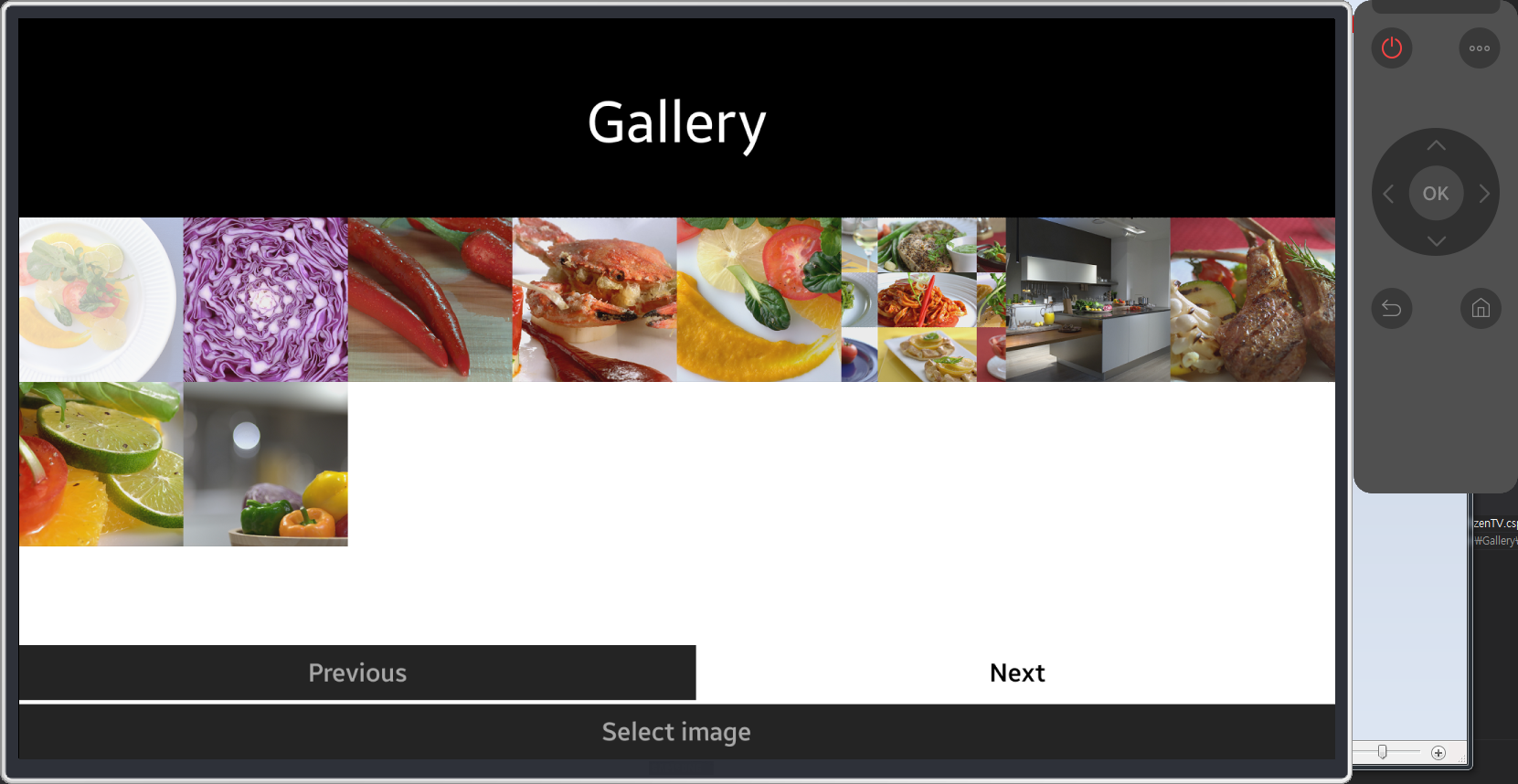 The official release of Tizen .NET is scheduled for the end of 2017 as part of Tizen 4.0. For more information, see Samsung’s Tizen Developers Web site.

If you have any feedback or problems, we encourage you to share them through the Tizen .NET Forum.