Last week we took our Python team on the road to PyCon US 2017, which was held in Portland, Oregon, USA.

PyCon is our best opportunity for our engineers to meet the broad range of people who make up the Python community. We love the chance to hang out at our booth, meet and chat with anyone who comes by, and show off the things we’ve been working on. 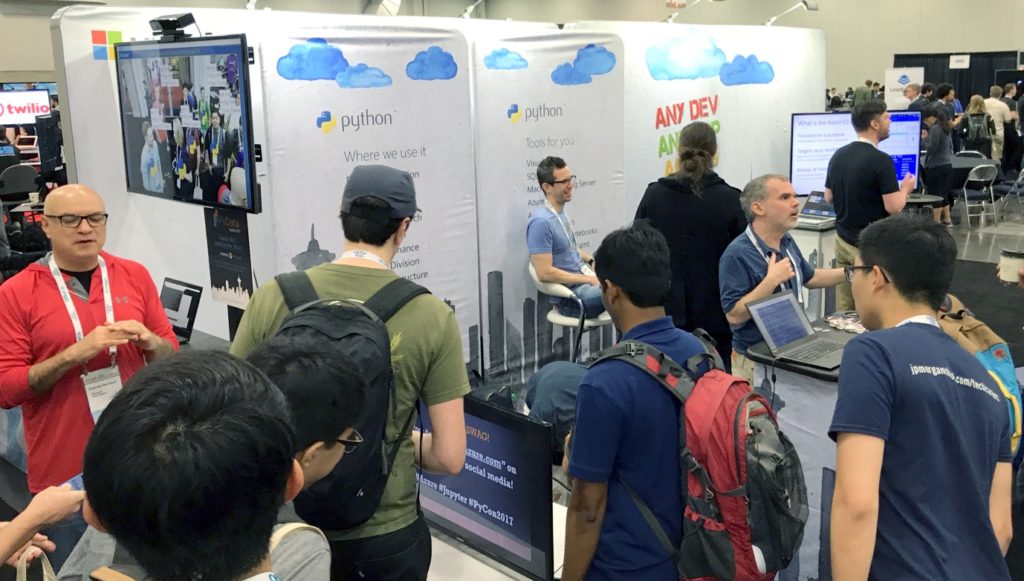 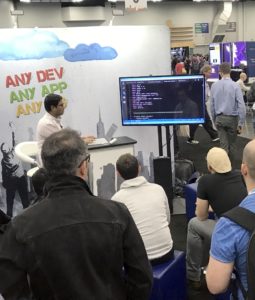 This year, we had engineers from all over Microsoft representing many different projects. These included Python in SQL Server 2017, Azure Data Lake, Visual Studio 2017, Azure Notebooks, the Azure SDK for Python, Bash for Windows and more. If you missed seeing any of us, feel free to post in the comments below and we’ll provide pointers to more information. 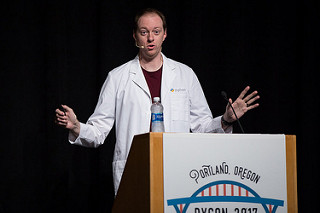 We were also joined by members of our content and evangelism teams, many of whom were attending PyCon for the first time. Microsoft produces a lot of documentation and video content, and our experiences and interactions with the Python community will help ensure that we create the most valuable and accessible content possible.

Several of our engineers presented or moderated sessions, including two talks: “I Installed Python 3.6 on Windows and I Liked It” presented by Steve, and “What’s new in Python 3.6” by Brett. We also chatted with attendees about Windows, Azure, IDEs, packaging, and other topics in the open spaces, as well as contributing to the language summit for CPython core developers.

We would like to thank all the attendees for welcoming us at PyCon this year. Many of us have been attending for five years or more, and it’s one of our favorite conferences. We’re already looking forward to PyCon US 2018 in Cleveland, Ohio! 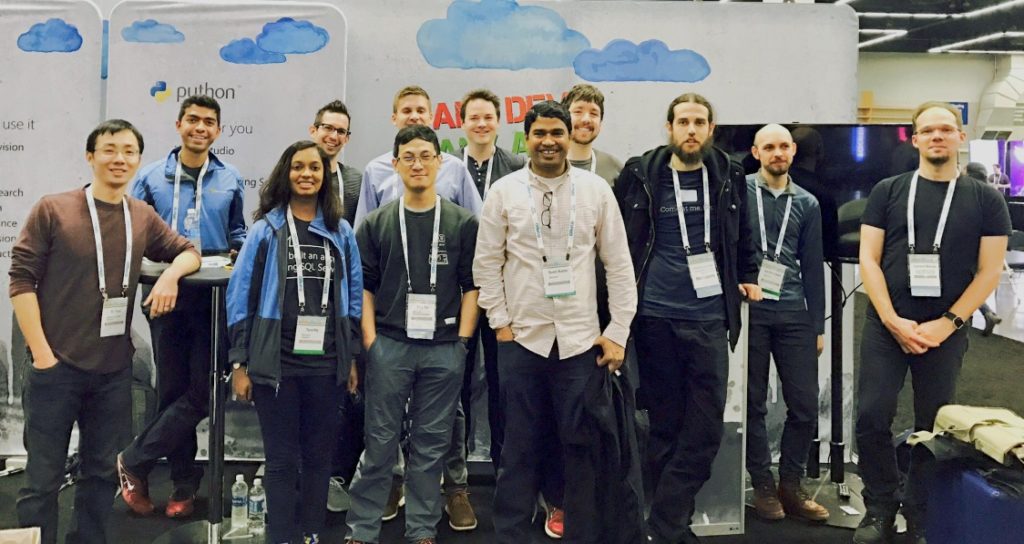 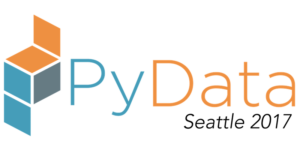 But if you would like to hang out with us sooner than 2018, we will be hosting PyData Seattle this July at our main offices in Redmond, Washington! Tickets are on sale now (all proceeds go to NumFOCUS), keynote speakers are confirmed (and include Joseph Sirosh, VP of Microsoft’s Data group), the schedule is about to be released and there are rumors of live streamed sessions on Channel 9 during the event…

PyData Seattle is next week!
Next week, we'll be hosting PyData Seattle 2017 at Microsoft. Several hundred attendees, speakers and teachers will converge on our main conference center for three days ...

Steve Dower
June 27, 2017
0 comment
Python updates in Visual Studio 15.4 Preview 1
It's been a while since we last posted, and we've been hard at work on new features for Python in Visual Studio 2017. Today, the first preview of the next update has been...