What is supervised learning? Gauss invented linear regression in 1809 to describe planetary orbits. At that time, they had to calculate very complicated mathematics by hand. Since the invention of personal computers, statistical learning tools have been put into the hands of businesses, researchers, and lay people everywhere. Today we will discuss “supervised learning”. Supervised learning is where we try to create a model and describe the relationship between a set of inputs X (where bold-font capital letter represents a matrix) and outputs y (where bold-font lower-case letter presents a column matrix). The goal is to accurately make predictions on new data that we have not seen before.

In machine learning, the inputs are called “features” and most often expressed in m x n matrix, where n is the number of data points, and m is the number of inputs describing each data point. For example, if we had a data set describing 100 hospital patients, and had information on their age, gender, height, and weight, then “m” would be 4, and “n” would be 100. The outputs are called “labels” or “responses”, and either be numerical or categorical (i.e., of different categories).

The two types of problems we encounter in supervised learning are “regression” and “classification”. “Regression” is when we try to predict the numerical response. “Classification” is when we try to predict a categorical response. There are three steps in the workflow of supervised learning: (1) Training a model, (2) validating the model, and (3) generating predictions.

For supervised learning, we are given training data where we already know the output, and we want to make predictions on a separate test data where the output is unknown.

There are many types of models that statisticians and computer scientists have invented to describe the relationship between features and labels.

For any given model, we will assess its performance using various metrics.

However, if the model is too optimized for the training data, it runs the risk of being “overfit” and will not be able to accurately predict for new data points. Overfit happens when the model simply memorizes the data points in the training set but doesn’t truly learn the relationship pattern between input matrix X and output matrix y. We know that the model has become overfit when the test error or “variance” begins to increase. In data science, this is known as the “bias variance tradeoff.” We need to choose a balance that is able to both accurately describe the training data and make useful predictions. Therefore, we have to keep the model from introducing unneeded complexity during training. Figure 1 shows the concept of finding optimal complexity in bias-variance tradeoff. 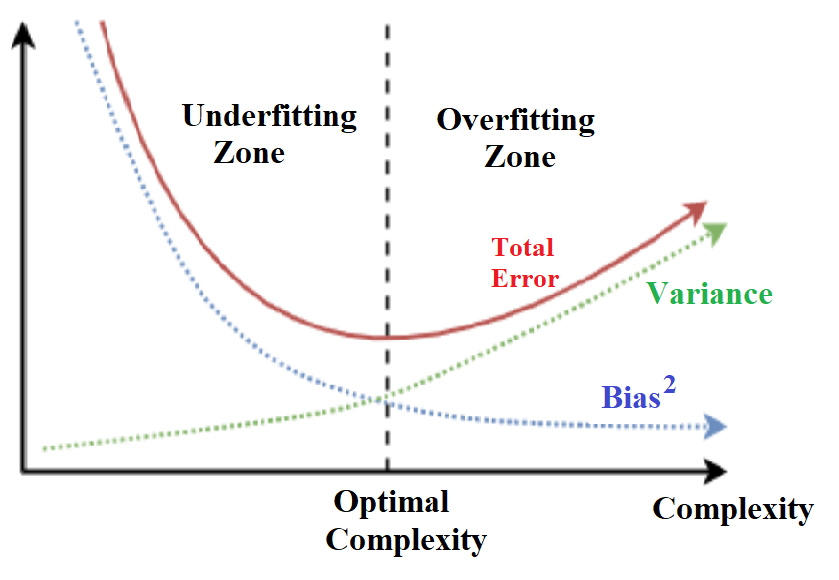 Figure 1. Bias-Variance Tradeoff technique in searching for the optimal complexity

One way of reducing the complexity of models is through feature selection. Feature selection means only choosing the data that is useful in making predictions and not just adding irrelevant information. For example, when training linear models, we can begin with a very simple model and add new features in one by one in steps. We can determine if the new feature improves the prediction results using an F-test on the error terms. An F-test is a statistical test that compares whether two distributions are different. If the new error distribution is found to have a different variance from the previous error distribution, then we can determine that the new feature has added informational value. 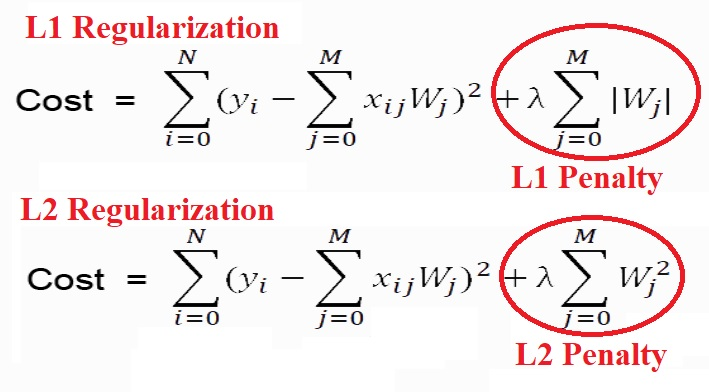 Bagging (bootstrap aggregating) is a technique where the model is made more robust to overfitting. This technique involves splitting the training data into many randomly selected sample (bootstrapping). Then, a model is fit to each one of the random samples. Finally, the models are averaged together (aggregating). By taking the average over many different models trained for randomly selected samples, we prevent overfitting to the training dataset.

There are many other ways of balancing the bias variance tradeoff, including boosting and dimensional reduction, but these are beyond the scope of our discussion.

Today, the most common tools used by data scientists to create machine learning models are Python and R language. Python is generally favored because it is more easily integrated into production workflows. Microsoft has a variety of products with user interfaces that implementing these language capabilities, including Azure, Office, and Visual Studio. For example, with Microsoft Azure Machine Learning, developers can build powerful, cloud-based machine learning applications.

In conclusion, machine learning is a very powerful tool for businesses and researchers to create predictions for data problems. However, there are many steps to creating models and not every model is suited for each problem. We have to use a combination of human judgment and computational techniques to create the right model.