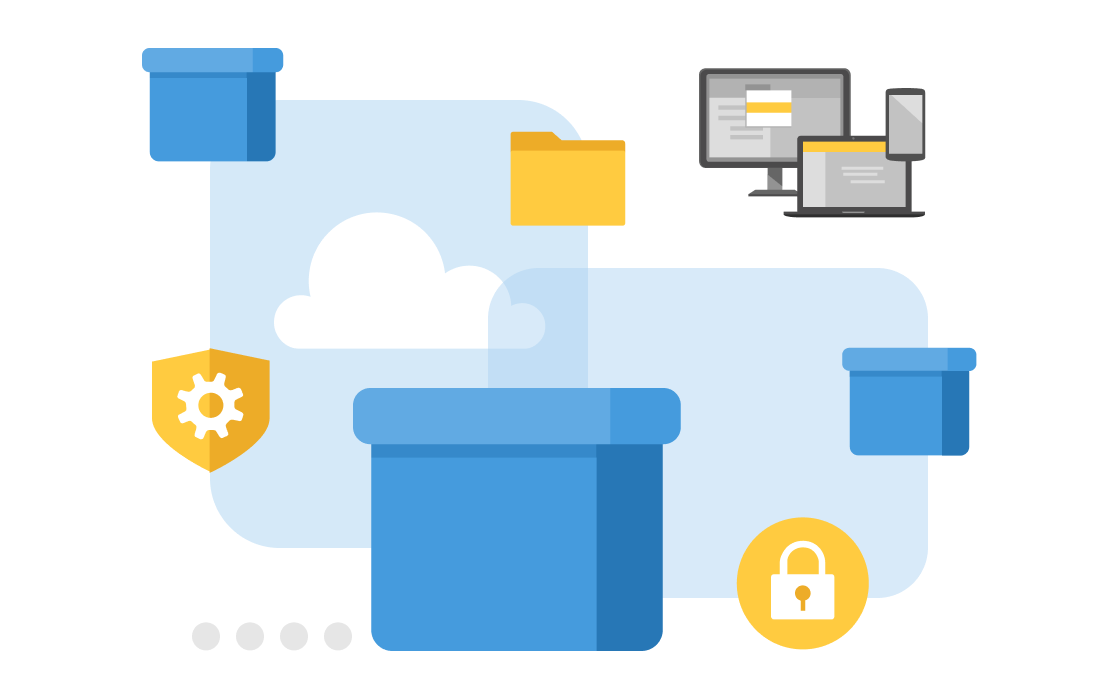 We're happy to announce that we released NuGet 1.8 on 5/23/2012. This release includes support for localized satellite assemblies, nuget.exe performance improvements, and 34 bug fixes. Details are in the NuGet 1.8 Release Notes. Known issue on Windows XP We would like to call out that shortly after NuGet 1.8 was released, we learned that a c

We're happy to announce that we released NuGet 1.7 today. This release includes several new features as well as over 75 bug fixes. Details are in the NuGet 1.7 Release Notes.