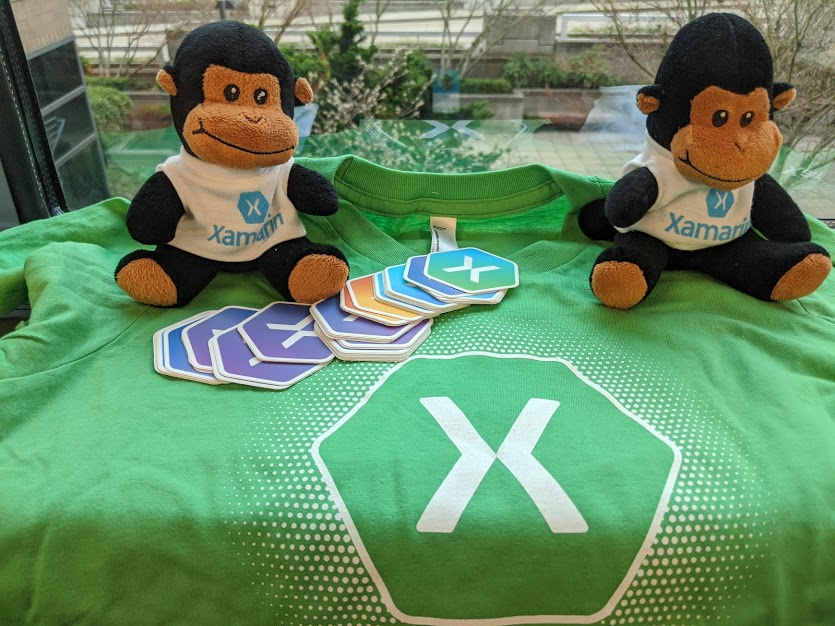 Jon Douglas
December 27, 2019
4 comments
January Events for Xamarin and .NET Developers
New Year, tons of awesome new ways to kick off your resolutions with Xamarin and .NET related events this January. Explore all the recent news and updates with your community at developer Meetups around the world. Including online, virtual events to watch from the comfort of your home!