The Android Support Library has had a long history of over the last 7 years providing backwards compatibility to Android framework APIs. Over the years, this library has grown in adoption as the majority of Android apps in the Google Play Store use the Support Library in some fashion today.

However, it hasn’t always been straight-forward. As the Support Library grew in complexity, so did the inconsistencies regarding the naming convention of the library. Each library originally followed a naming convention that identifies the minSdkVersion your project must be greater than or equal to in order to use. For example, seeing the mention such as v7 appcompat. That means this support library will be backwards compatible up until Android API 7. With time, however, this minSdkVersion kept increasing to support modern Android devices. To which it, for example, increased to Android API 14 which led to confusion for Android Developers everywhere as v7 appcompat no longer meant it supported backwards to Android API 7. 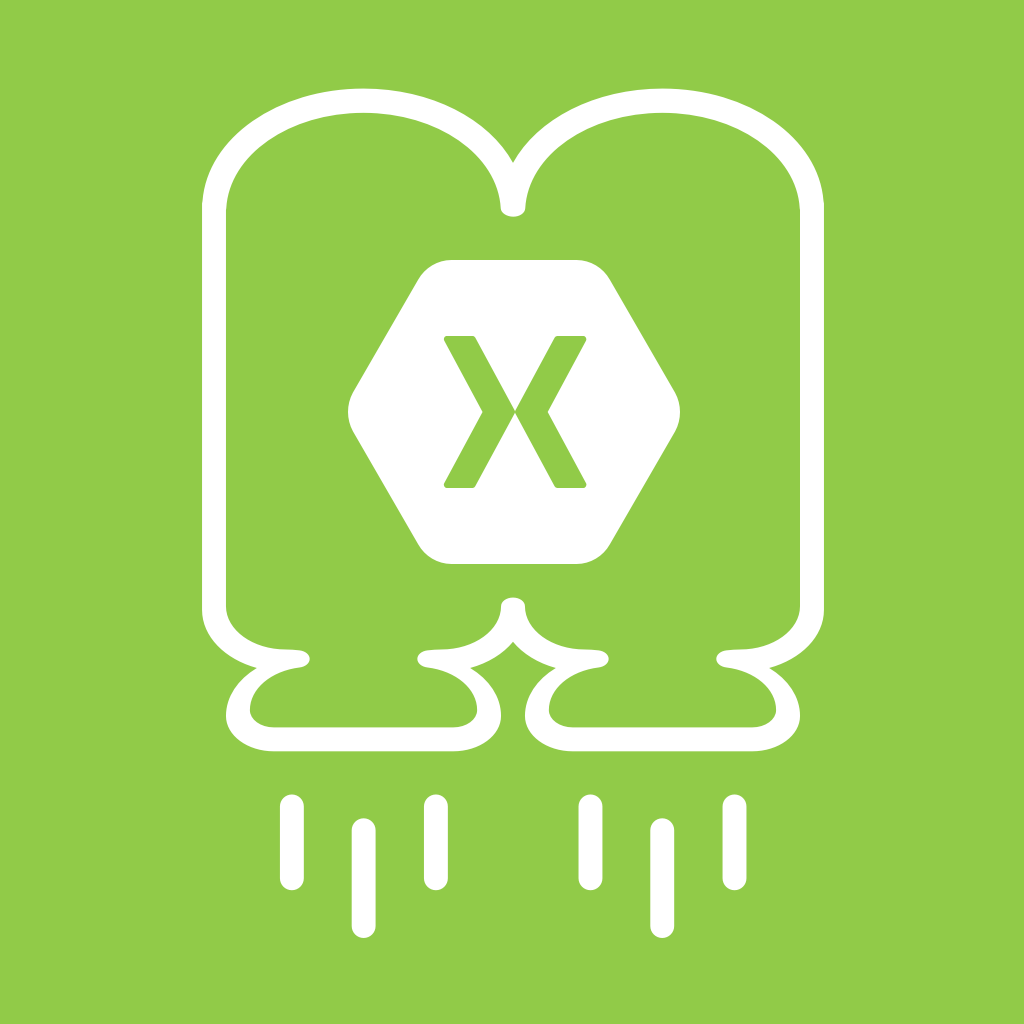 To clear up this confusion, the Android team decided to refactor the Support Library into a new set of extension libraries known as AndroidX. Which includes simplified package names to better reflect each package’s content and it’s supported API levels. This has also provided a clear separation from what packages are bundled with the Android Operating System, and those that are an extension of it.

How This Affects You

The package names have been changed between the old and new packages. Below you can see an example of these changes:

For more details on package naming, see the following documentation.

There are two steps involved with migration that you’ll want to be aware of today.

Later this year, we will be providing you with AndroidX Migration Tooling inside Visual Studio where you can quickly migrate your existing project to fully use AndroidX.

Starting today, you can use AndroidX Preview Packages on NuGet. You can find these packages listed on NuGet.

Given that this has a complex dependency chain, we’ve also published new stable packages for Google Play Services and Firebase. You can expect to use 71.* versions today on NuGet:

We’re continuously improving this experience and want to know your thoughts on it! For anything you believe is an issue with AndroidX and Xamarin, please file an issue on Developer Community.

Additionally, let us know if you have any suggestions for how we can improve the experience. Please also file a suggestion on Developer Community.

Finally, check out our Xamarin AndroidX Migration GitHub repository for some tips and tricks in using the package, known issues, and limitations!

Xamarin and Azure Office Hours Recap: Mid-2019
It has been an exciting couple of months, and Matt recaps all of the excitement during his office hours! If you’re interested in talking about anything Xamarin, mobile development, or Azure, please sign-up for Matt's office hours.

Matt Soucoup
July 26, 2019
0 comment
Xamarin & .NET Developer Events in August
Discover the world of Xamarin and .NET with your community at developer events happening this August. Find tons of opportunities around the world, including conferences and virtual events online!