Getting Started with Android Pie

There are a ton of new updates since the Preview. Take advantage of adding the following features to your apps now!

Many of the newest Android devices with edge-to-edge screens have a Display Cutout (or “notch”) at the top of the display for camera and speaker. The Android Pie update allows you to customize the Display Cutout behavior for how your app will display all of it’s contents.

This new update also introduces the following enhancements to improve the messaging experience: 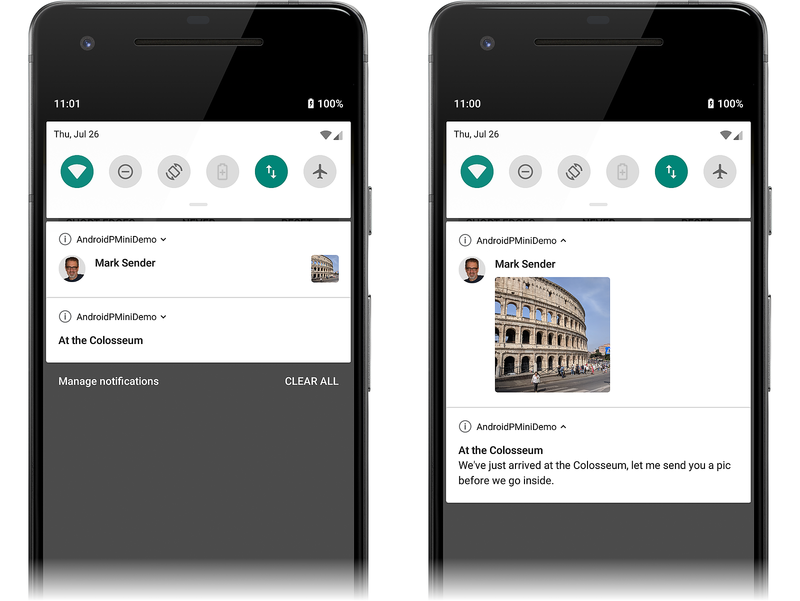 The Android Pie update provides support for IEEE 802.11mc (also known as WiFi Round-Trip-Time or WiFi RTT), which makes it possible for apps to detect the distance to one or more Wi-Fi access points. Using this information, take advantage of indoor positioning with an accuracy of one to two meters. On Android devices that provide hardware support for IEEE 801.11mc, your app can offer navigation features such as location-based control of smart appliances or turn-by-turn instructions through a store: 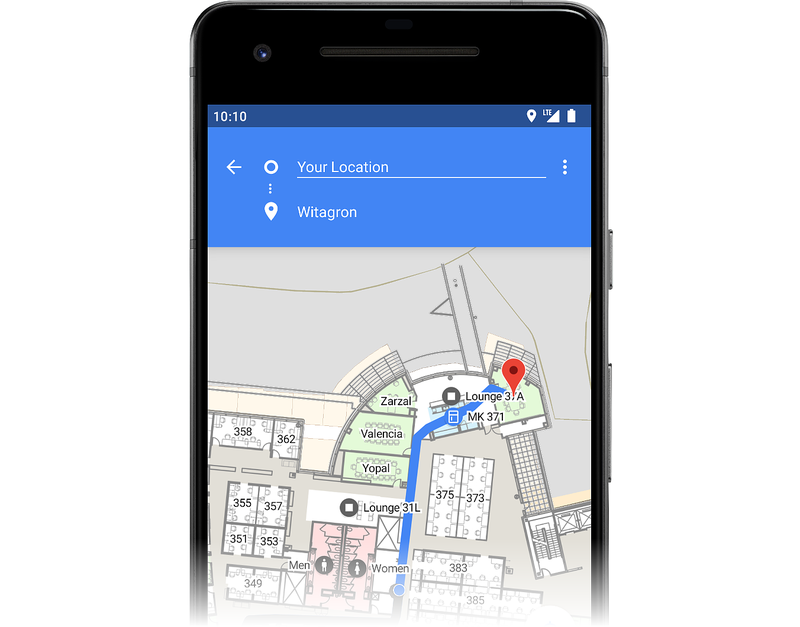 For more information about the Android Pie, be sure to browse through the official Android blog.