Microsoft Scripting Guy, Ed Wilson, is here. Today I am happy to provide you with an excerpt from my book, Windows PowerShell 3.0 Step by Step, published by Microsoft Press. 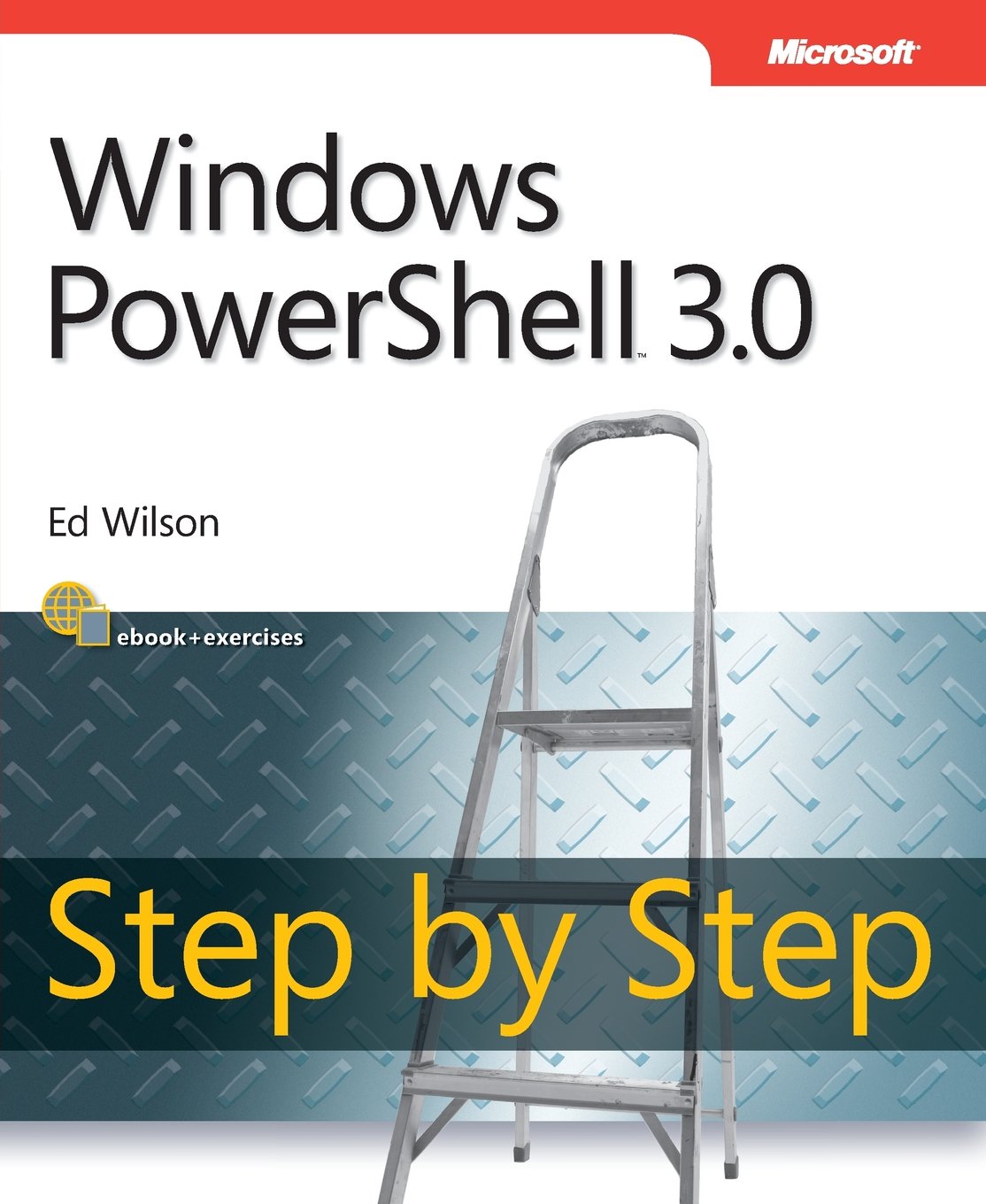 One of the great things about Windows PowerShell is the verb–noun naming convention. In Windows PowerShell, the verbs indicate an action to perform, such as Set to make a change or Get to retrieve a value. The noun indicates the item with which to work, such as a process or a service.

The pattern to the verbs emerges when analyzing the verbs: Add/Remove, Enter/Exit, Get/Set, Select/Skip, Lock/Unlock, Push/Pop, and so on. By learning the pattern to the common verbs, you quickly gain a handle on the Windows PowerShell naming convention.

Another way to get a handle on the Windows PowerShell cmdlets, is to analyze the verb distribution. Although there are nearly 100 approved verbs (not to mention rogue developers, who use unapproved verbs), only a fraction of them are utilized repeatedly—and some of them are not used at all in a standard Windows PowerShell installation. By using the Group-Object (group is an alias) and the Sort-Object cmdlet (sort is an alias), the distribution of the cmdlets quickly becomes evident. The following command shows the verb distribution:

The command and the output associated with the command are shown in the following image: The preceding output makes it clear that most cmdlets only use a few of the verbs. In fact, most of the cmdlets use only one of ten verbs. This is shown here:

Therefore, all you need to do is to master 10 verbs, and you will have a good handle on more than half of the cmdlets that ship with Windows PowerShell 3.0.

Find Hidden Message Embedded in Image
Summary: Learn how to find a hidden message embedded in an image. Microsoft Scripting Guy, Ed Wilson, is here. Today we have an extra post from Shane Nelson with a recap ...