Microsoft Scripting Guy Ed Wilson here. The week in Kauai, Hawaii, is shaping up to be a nice one. The Scripting Wife and I have enjoyed traveling the island. It is actually our fourth trip to the island, and one of our favorite spots for mellowing out and relaxing. I took the following photo from a dive boat on our last trip to the island. 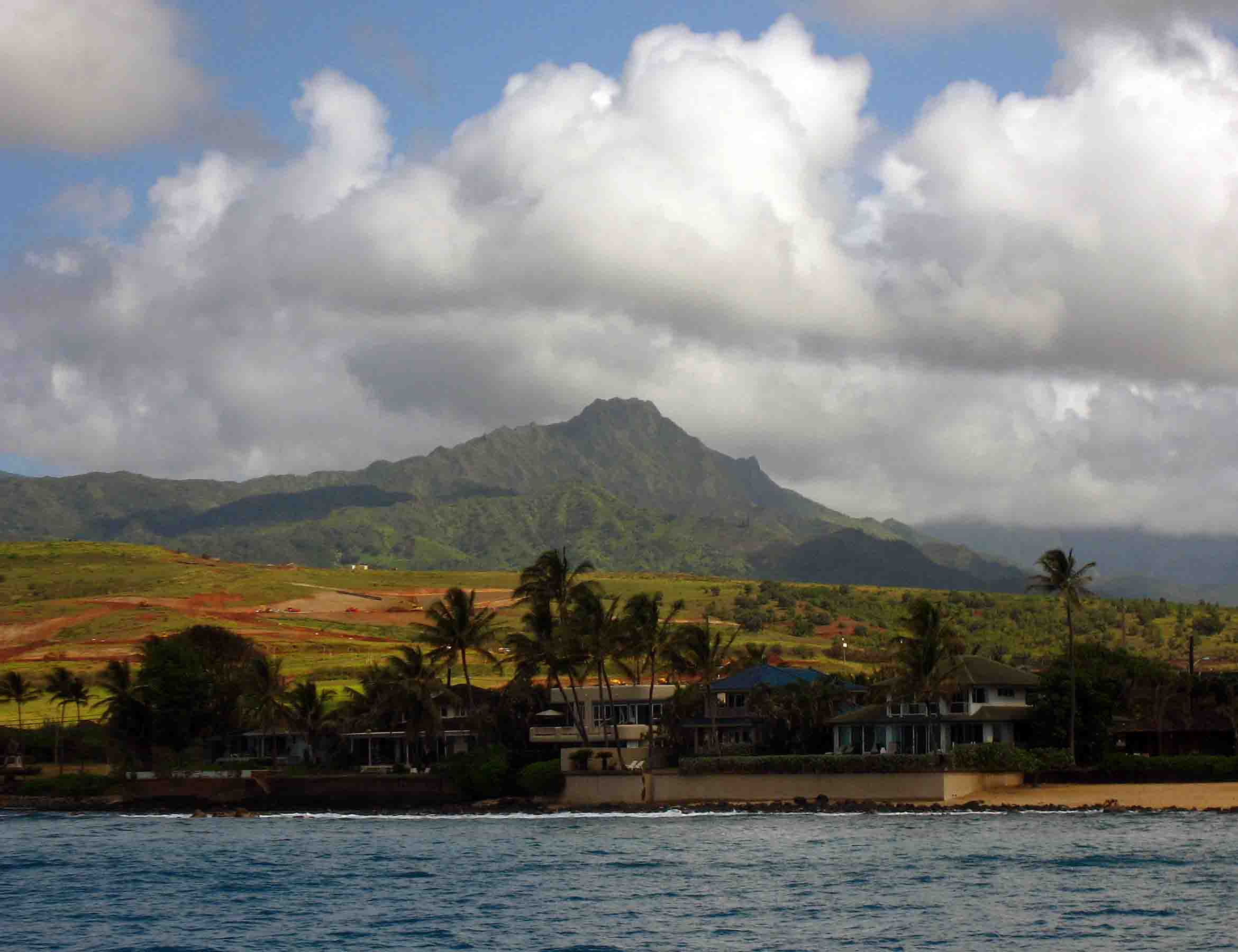 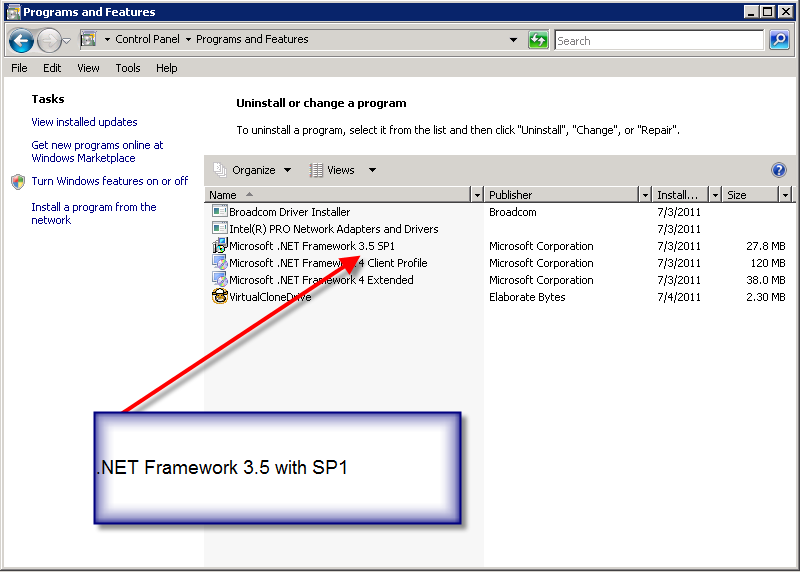 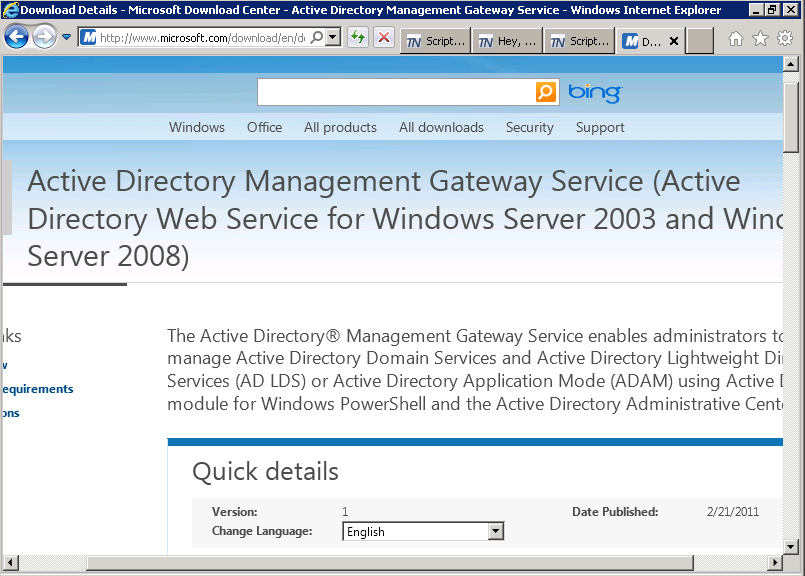 After the file is downloaded, I run the program. The Windows Update standalone installer starts, and it searches for updated files. After about a minute or so, an error message appears. The message is the one shown in the following figure.

There are two hotfixes that are required (and there are three options available—a .NET Framework update and an operating system–specific update), but because I am running Windows Server 2008 with Service Pack 2 on my domain controller, the KB967574 hotfix is already installed, so I do not need to install that particular update. One thing that does not happen is there is no ActiveDirectory module available on the Windows Server 2008 Domain Controller, or Windows Server 2003 Domain Controller. Therefore, even though the management gateway is created, it does not provide any of the Active Directory cmdlets. This normally is not a problem, because of the availability of the RSAT tools for Windows 7.

On my Windows 7 desktop, I use the following command to import the Active Directory module:

When I press Enter, I get a progress dialog displayed in the Windows PowerShell console. This progress bar is shown in the following figure. 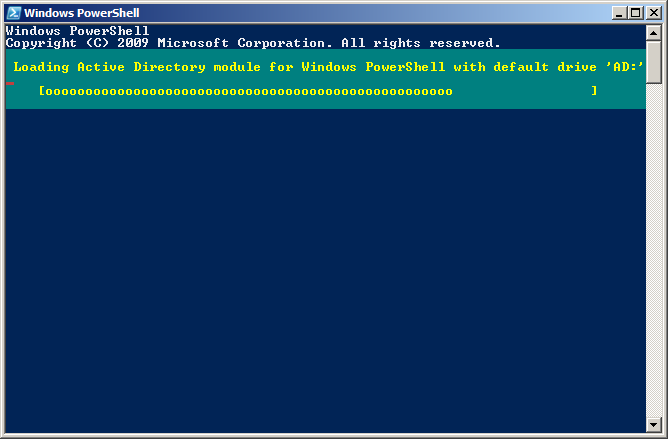 In yesterday’s Hey Scripting Guy blog article, I talked about an error that I sometimes receive when the ActiveDirectory module is unable to talk to the specific domain controller that authenticated my logon. With the installation of the Active Directory Management Gateway Service on my DC1 server, I no longer receive that error.

I decide to do a quick test to ensure that everything is working. First, I do a query for a user named ed, but I do not specify the server. The command and results are shown here:

Now I want to test a couple of my domain controllers to ensure they answer. I type two of the server names, pipe them to the ForEach-Object cmdlet (% is an alias), and inside the script block, I use the Get-ADUser command. I then select only the name attribute. The command and associated output are shown here:

Sweet! I looks like everything installed properly. Speaking of sweet, I think the Scripting Wife and I will head out and try to find a locally grown pineapple freshly gleaned from the ground. Sounds like super fun to me. Aloha.

Use PowerShell to Find Locked-Out User Accounts
Summary: Use a one-line Windows PowerShell command to find and unlock user accounts.   Hey, Scripting Guy! I am trying to find users who are locked out. For example...