I was working on a DevOps scenario that involved automating the deployment of batch process files from one server to one or more other servers. To accomplish this, I created a build pipeline to collect certain files from the staging location and store them as Build Artifacts. I then created a release pipeline to ask for deployment approval and then deploy the build artifacts to servers in other environments.

The file deployment would be straightforward to do with the Copy Files task, but a complication arose: It was important to stakeholders that the original Date Modified from the source files be preserved on destination servers, as shown below.

The problem was that the date is not preserved when the build agent collects and stored file artifacts. That file metadata is simply not collected, and files on the destination server bore the date/time that they were deployed.

The solution was to preserve files in their original state by zipping them up in a zip archive and storing that archive file as the build artifact.

A screenshot of the basic steps I used is shown below. I also included a delete files step to delete the old version of the files being deployed from the destination. There is an option in the Extract Files task to delete all files in the destination folder, but I needed to be more surgical than that. 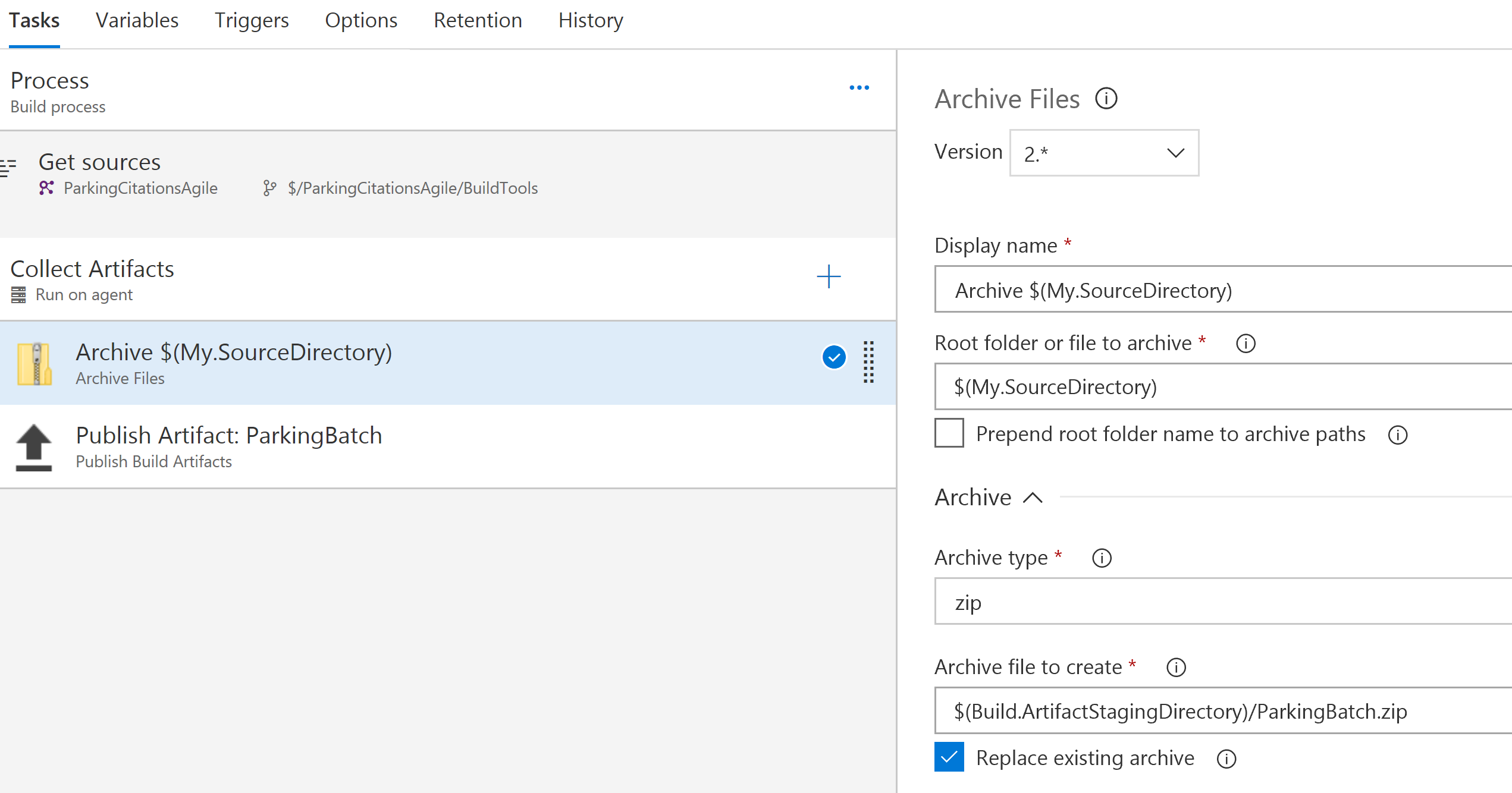 Classroom Labs with Azure Lab Services
With the Azure Lab Services, customers can quickly set up classroom labs for its employees to gain practical experience not only with the latest technologies, but also with their internal and external business applications. Classroom labs can also be used for hosting hackathons as it applies to any workload that needs on-demand temporary environments.