Keeping up with the latest in .NET, C#, Xamarin, and Azure is easier than ever. Co-hosts Matt Soucoup and James Montemagno cover a range of topics relevant to Xamarin developers from designing mobile apps to identity management. In this month’s episode James and Matt pull out all the stops and really Focus on Xamarin. 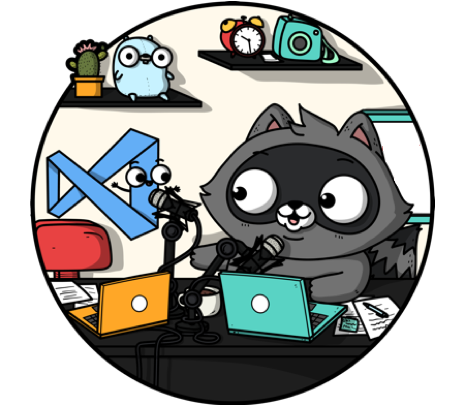 Let’s Focus On Xamarin, Shall We?

We always love Xamarin, but in this episode we ❤️it even more than usual! Why? Because we give you the full rundown of the Focus on Xamarin virtual conference coming up on March 23. There’s tons of great speakers and sessions and we give you a preview!

That’s not all though!

The NuGet packages for AndroidX are finally stable! So now is the time to update your apps. And James gives you the inside scoop as to why Xamarin.Essentials 1.4 and 1.5 were released at the same time. (Hint, it’s because of AndroidX!)

The Xamarin.Forms team is working nonstop. Xamarin.Forms 4.5 is out. And we discuss the top five things to be excited about. And did you know 4.6 is lurking around the corner? It’s in prerelease and we preview some cool new features.

We also talk about how you can bind those native Swift and Kotlin libraries. And we give some love to a little known feature in Xamarin.Forms – the bindable layout. (Well, it was little known to Matt until recently!)

Matt puts his head in the clouds to talk about the greatest thing since sliced bread – a Free Azure Cosmos DB tier!

Plus the Azure Service of the Month and Pick of the Pod!

As always, get yourself some free Azure here!

Be sure to download this episode from your favorite podcast app.

Have something on your mind? Office Hours are back! Book some time with Matt to discuss any cloud or mobile dev topic during Office Hours.

Join your co-hosts Matt Soucoup and James Montemagno to discuss the latest and greatest in Android, Xamarin, and cloud development. Get all the updates about Xamarin.Forms, recent features, and future releases in a jiffy.

Increase Binding Possibilities with RelativeSource
RelativeSource is a markup extension that is used to bind a property of a given element to another property of the element itself. This articles shares examples, documentation, and more!