It has been a few busy weeks for both James Montemagno and myself, as we’ve been touring the East Coast of the USA with Richard Campbell and Carl Franklin on their latest .NET Rocks! Roadshow.

We kicked the tour off from our home turf in Boston, where Kris Lankford gave a wonderful presentation on Modern apps and the transformation of software development/the application lifecycle, and James told his story about the joy of developing iOS, Android, and Windows Store apps in Visual Studio. As luck would have it, I also got to sit down on stage with Richard and Carl to be interviewed about Visual Studio and Xamarin for The Table Show. 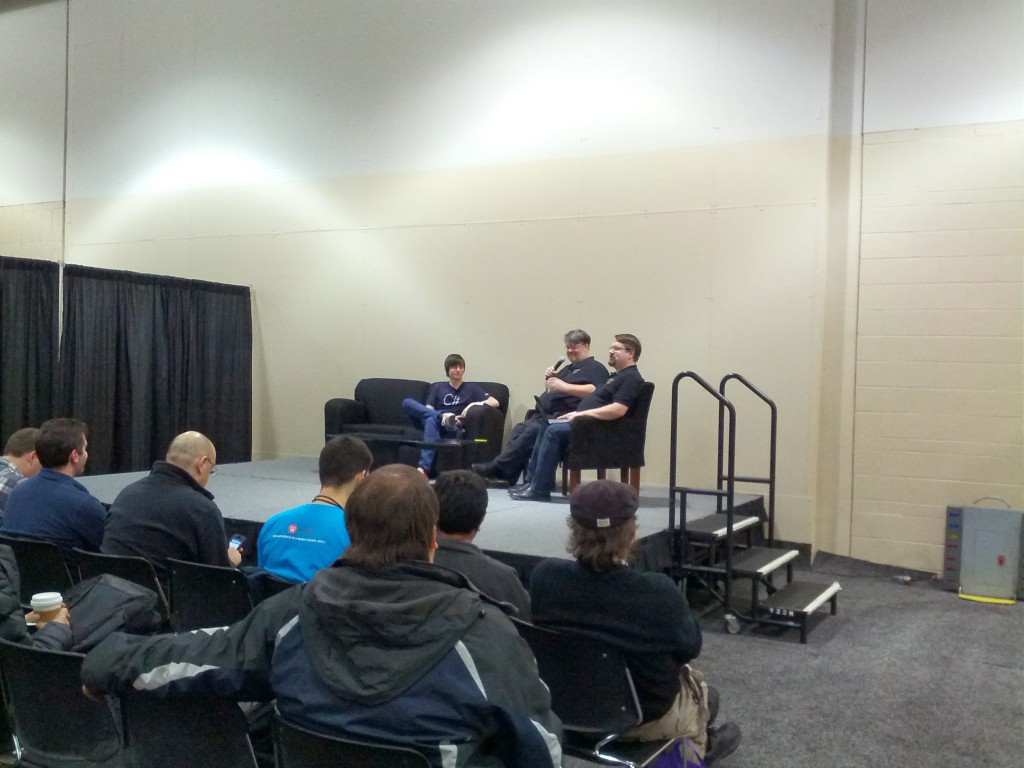 Before we headed out for the day we were able to sit down and talk with plenty of local developers from the Xamarin community including John Bubriski and R.T Carpenter. Then we were off for our next stop in Raleigh, NC. When we arrived in beautiful Raleigh we were greeted by Aaron Bockover who was set to be interviewed for The Tablet Show on stage to talk about the Magic of Modern Apps later that day. Lines started to form as developers from all over came for our second stop on tour.

And we were ready to greet and chat and even do some live debugging sessions after the show! Before we knew, it the RV was pulling up and we were about to set off for the big drive down to Atlanta! 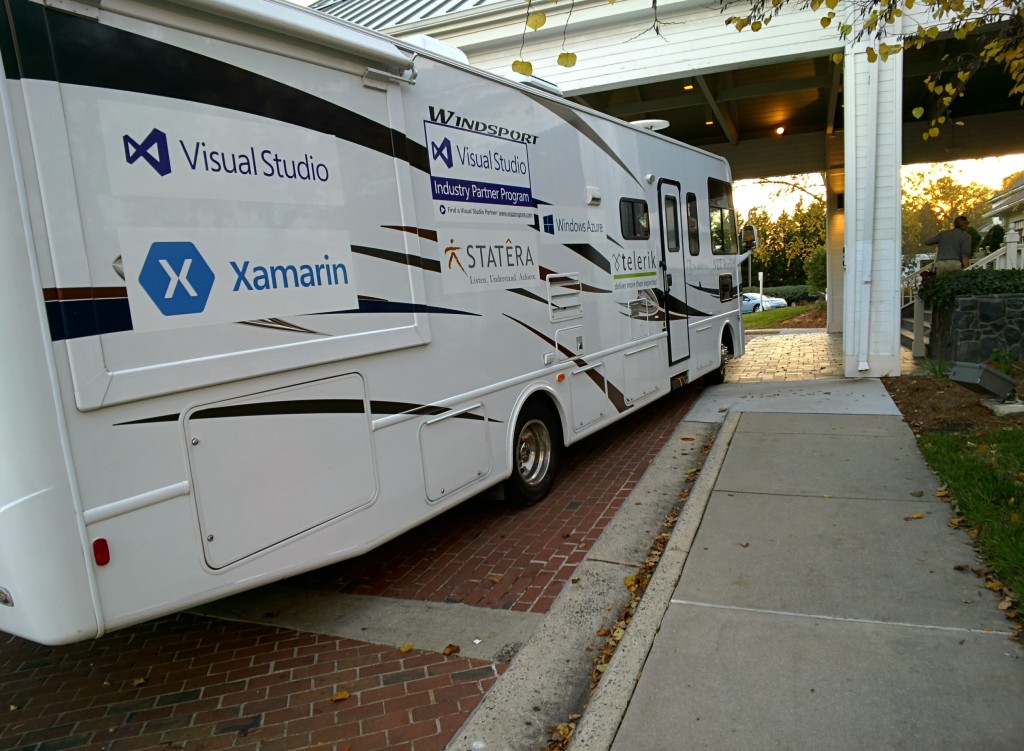 We hopped right in and hit the road to what was looking like a beautiful day in Atlanta, according to my Google Glass. 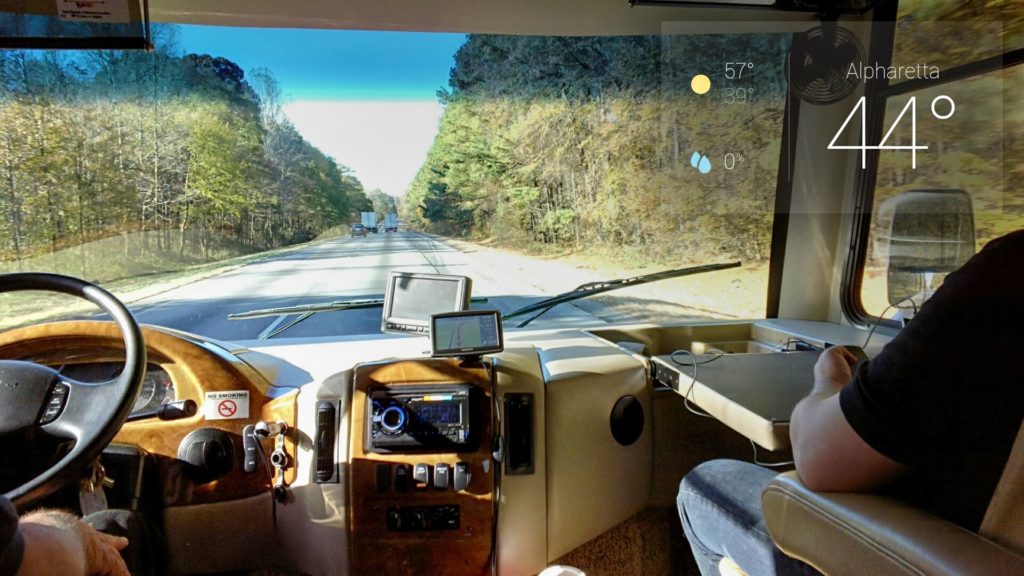 As we pulled into Atlanta we got to sit down and chat with Joel Semeniuk, CTO of Imaginet set to be interviewed later that day. Both Pierce Boggan and Andrew Ditmer were on there chatting and enjoying all of the Xamarin fun. Of course, the Xamarin monkeys were there hanging out as well! 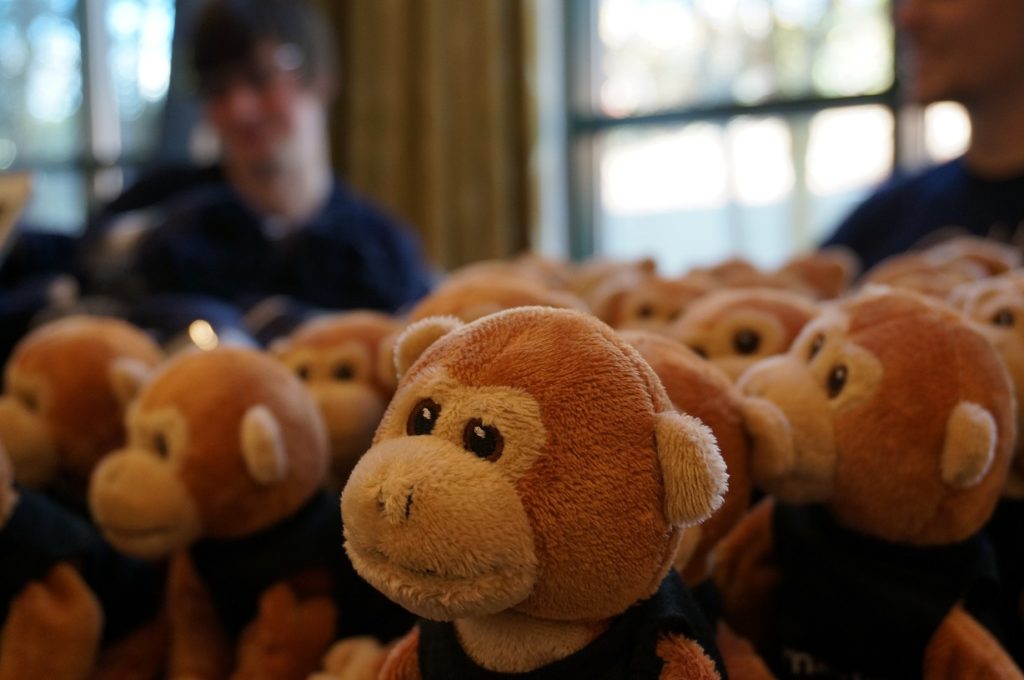 Before we knew it, we were off to VS Live in beautiful, if not a little humid, Orlando. As developers poured in to chat with us about Xamarin, Nick Landry was also there presenting on iOS development in .NET along with Marcel de Vries and his talk on how to share 80% of code using Xamarin. James started the day of at VS Live giving a session on Hybrid Mobile apps in C# and Razor. Before the main event we sat down and chatted with a plethora of developers including Shayne Boyer, Joel Martinez, and Patrick Davis, just to name a few. James hit the center stage in front of 300+ developers to talk about Xamarin, Visual Studio 2013, and Windows Azure and response was outstanding! 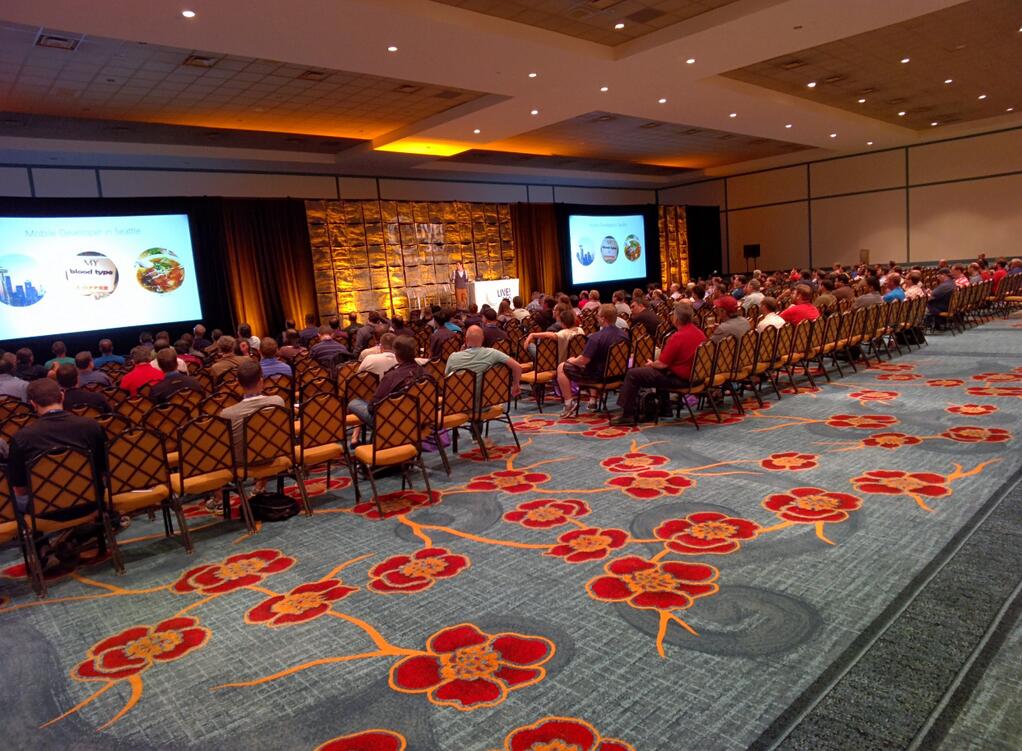 Before ending the East Coast leg, James joined the .NET Rocks! guys on their trip back up to Philadelphia to attend and chat with developers at the Philly Code Camp. Brent Schooley was there and gave a wonderful on Cross Platform Development with Xamarin. While in the Hackathon room James got to sit down with Michael Heydt and Angel Rivera to talk all things Xamarin and mobile development.

And with that, the first leg of the VS 2013 Modern Apps Roadshow was complete, but we are now set to kick of the Central leg starting next week on December 9th. If you’re in the mid-west, be sure to join us:

If you’re on the west coast, check out our January dates to see if we are stopping in your town. And, of course, there are Xamarin meetups happening everywhere in the month of December.