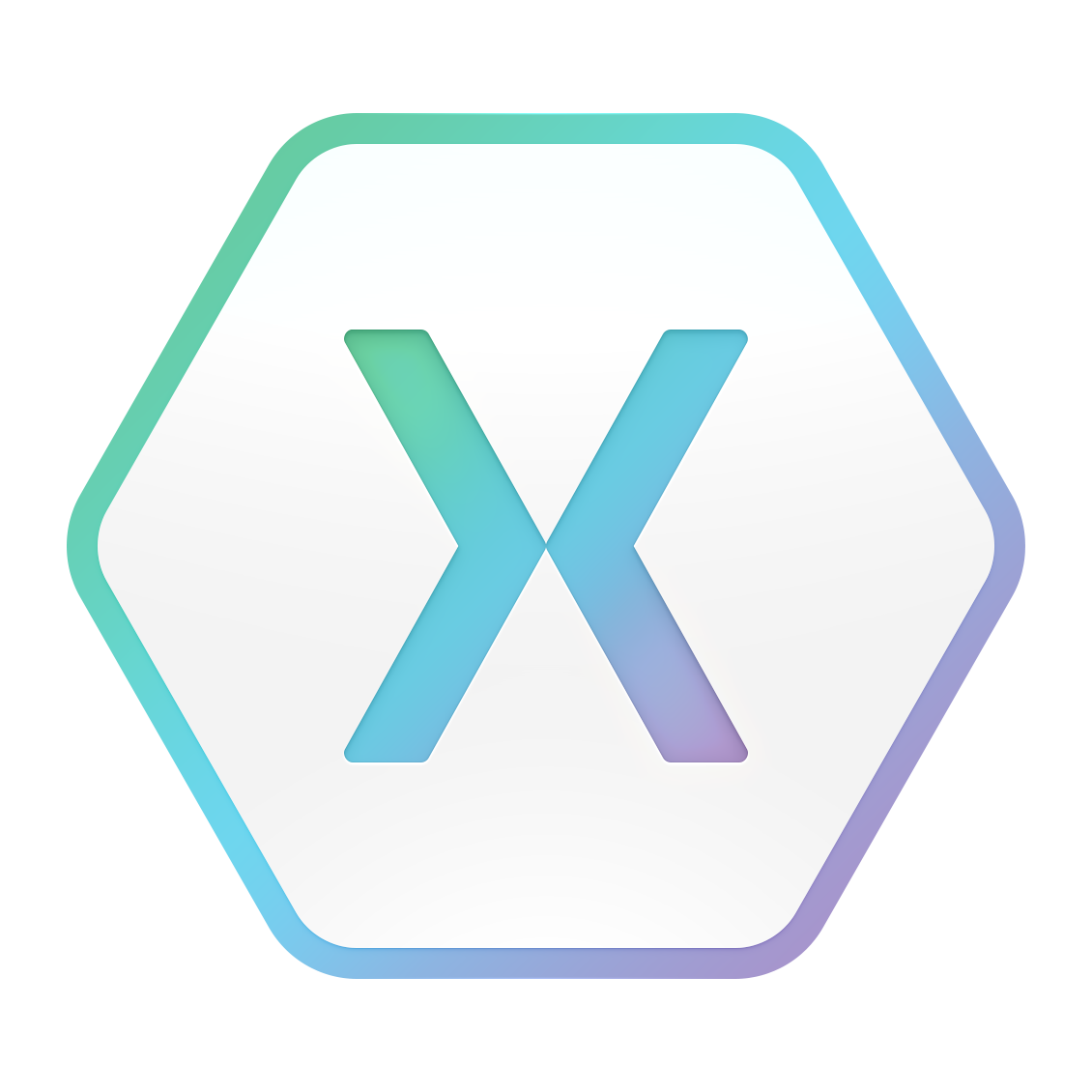 The Xamarin developer community can’t stop talking about our recent announcements that Xamarin is now included in all editions of Visual Studio, including the free Visual Studio Community Edition, and that we’ve open-sourced the Xamarin SDKs. This means now is the perfect time for you to dive into the world of Xamarin and learn about all of the new and awesome tools provided to deliver beautiful native iOS, Android, and Windows apps using existing skills, teams, and code.

Whether you’re brand new to Xamarin (welcome!) or are an experienced Xamarin developer looking to get started with some of our new features, these June events are a great place to find help and information on all of the latest and greatest from Xamarin:

Want to know if there is a Xamarin developer group in your area?

Check out this nifty Xamarin user group map to find a local meetup near you!

Didn’t see a local developer group but are interested in getting one started?

We’re here to help! Here are some useful resources:

Also, don’t forget to scan the Xamarin Events Forum or developer.xamarin.com/ for even more Xamarin conferences, hackathons, and other events happening in your neck of the woods.

Live from dotNetConf: Cycle 7, Xamarin Studio 6, and more
In my talk at dotNetConf happening right now, I announced the next stable release of the Xamarin Platform. This includes updates for both our Apple and Google ...

Miguel de Icaza June 8, 2016
0 comment
The Best of dotnetConf 2016 for Mobile Developers
This year's dotNetConf, a worldwide virtual .NET conference, was the biggest and best yet! dotNetConf ran for three full days of free amazing content for all .NET ...