Indie game developers have chosen C# and Xamarin to release some truly amazing mobile games, including Skulls of the Shogun, The Incredible Baron, Draw a Stickman, and Infinite Flight. Many of these indies have even gone on to become powerhouse studios, like Supergiant Games, which appeared onstage with Apple to demo Transistor during the Apple TV launch. 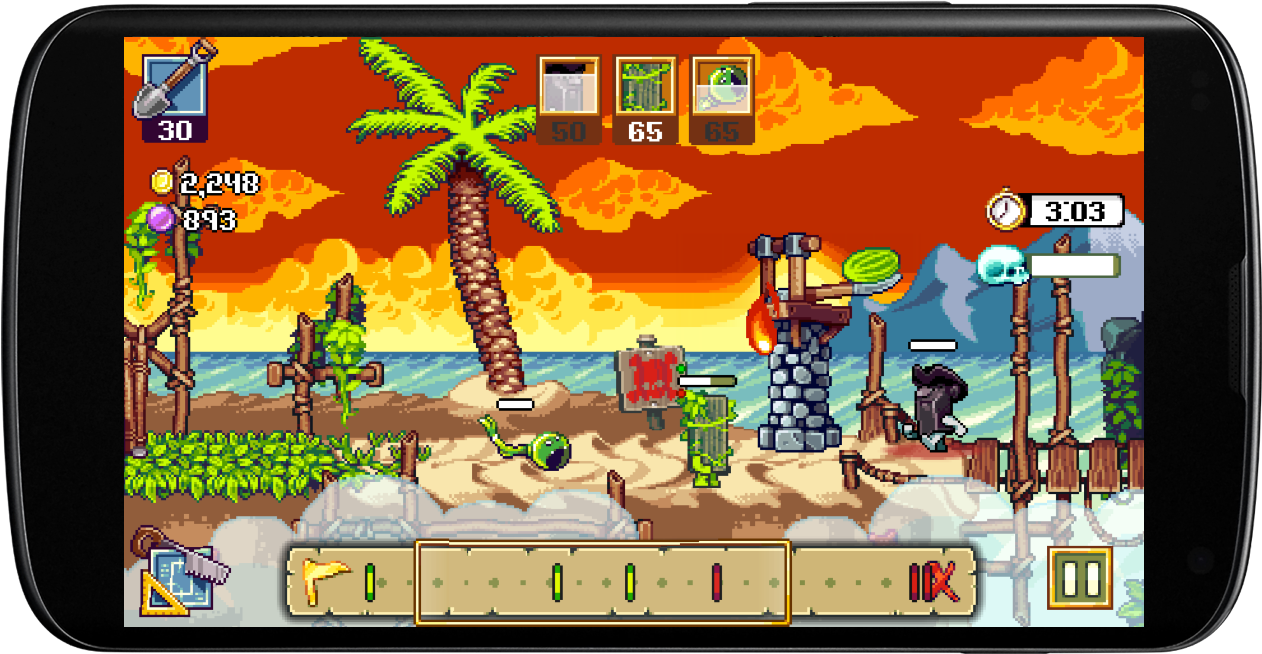 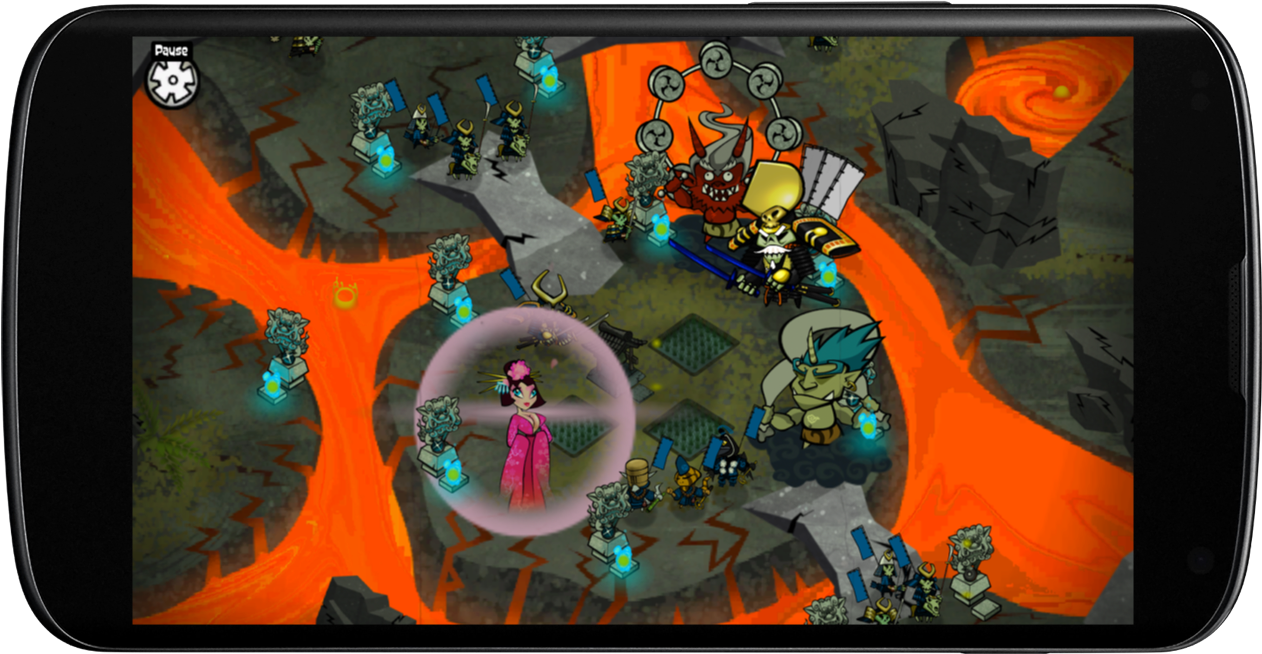 C# is a modern language with features such as static typing, generics, easy asynchronous programming with async/await, and support for functional programming. C# is also a rapidly evolving language with a public roadmap for C# 7 and beyond. Games written in C# can run anywhere, from mobile devices and tablets to the desktop, consoles, and web. And, importantly, C# doesn’t suffer from many of the performance issues that plague interpreted languages like JavaScript, Ruby, and Python.

Now is an incredible time to develop games with C#. Xamarin developers can create amazing mobile games leveraging any of these powerful frameworks and engines:

MonoGame is an open source implementation of the XNA 4 framework with a goal to allow XNA developers to port their games to iOS, Android, Mac OSX, Linux, Apple TV, and Playstation 4. MonoGame provides a common cross-platform API for 2D and 3D graphics, audio and input that is easy to learn, and includes content processing to ensure that your assets are optimized for the target platforms. 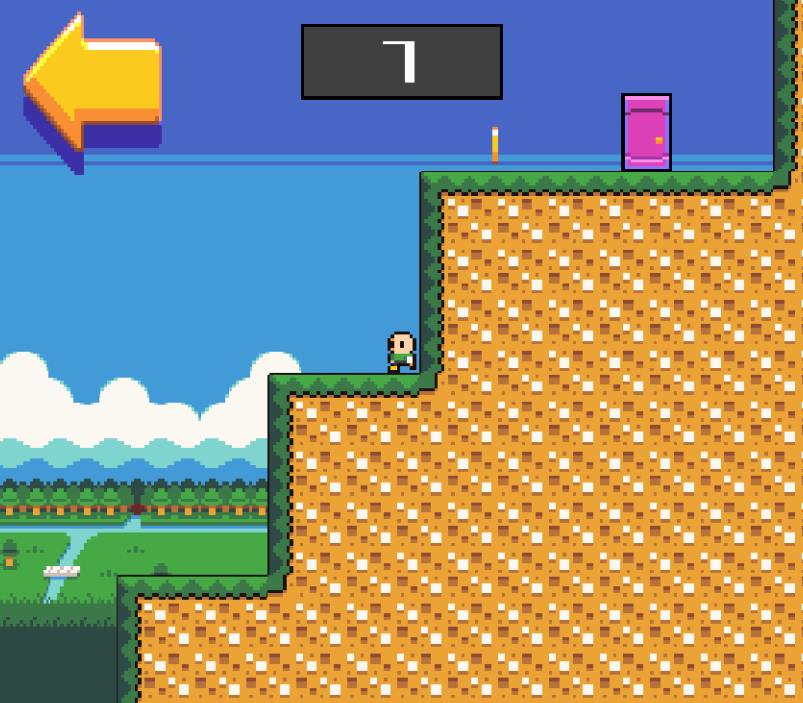 UrhoSharp is a new game engine that brings the Urho3D game engine to C# and F# developers targeting iOS, Android, tvOS, Mac, and Windows and can easily be installed via the NuGet Package Manager. UrhoSharp delivers scene management, a component-based architecture, actions, animations, 2D and 3D physics, audio, mesh navigation, and networking, all richly blended into .NET with the idioms you’ve come to know and love.

WaveEngine allows developers to easily create 2D and 3D games for Android, iOS, Windows 10 (Windows Universal Platform), Windows Desktop, Linux, and Mac OS X. WaveEngine has a component-based architecture, as well as a cross-platform Wave Visual Editor to bring your ideas to life. Many extensions are also available to bring your game to even more platforms, such as Oculus Rift, Kinect, Vuforia, and LeapMotion, and well as extensions to aid in development, such as the TiledMap and Spine extensions. 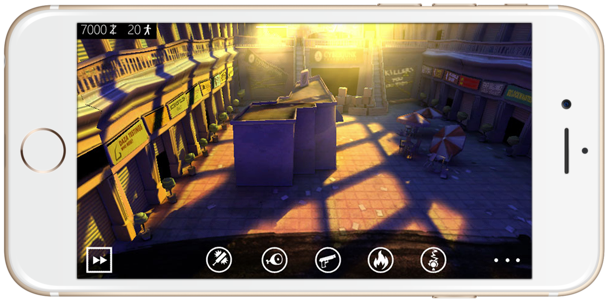 Xenko is a powerful cross-platform game engine that supports scripting games with the latest features of .NET 4.6 and C# 6 in Visual Studio. Xenko also provides a Game Studio to import assets and build worlds. Xenko is available for free using a dual license system and its source code is available on GitHub.

Because we love seeing indie games succeed, Xamarin wants to support indie game developers all over the world in bringing their games to billions of mobile gamers. We want every indie game developer to enjoy the power of C# and Visual Studio, so we have an amazing special offer this December:

Free, community-supported subscriptions of Xamarin.iOS and Xamarin.Android, including our Visual Studio extensions

Indie game developers only need to have published a game in any framework on any platform to qualify. We’ll use your published details to verify your indie status:

This offer is limited to independent game developers who have published a game on or before Tuesday, December 15, 2015 in any reputable public store for indie games, such as Steam, Apple App Store, Google Play Store, Amazon Appstore, Windows Store, Xbox Store, PlayStation Store, or Nintendo eShop. No more than one subscription will be granted to any given publisher. This offer expires on December 31, 2015 at 9 pm ET.

Build Your Own Game Levels with CoinTime
Creating a game requires many different skill sets, from programmers who write the code dealing with movement, animation, collisions, and scoring, to designers who ...

Craig Dunn December 16, 2015
0 comment
Monitor Azure Resource Usage and Predict Expenses
As organizations continue moving to the cloud, it's increasingly important to monitor resource usage and predict expenses with the 'Pay-As-You-Go' model. This ...