It was only a few months ago when Android 7.0, API 24, was released to the masses that added several new features and capabilities for developers to integrate into their applications. The next update for Android Nougat, API 25, officially titled 7.1, is currently in developer preview and now available for all Xamarin.Android developers in our Alpha channel. Android 7.1 features even more goodies such as app shortcuts, image keyboard support, round icon resources, and more. 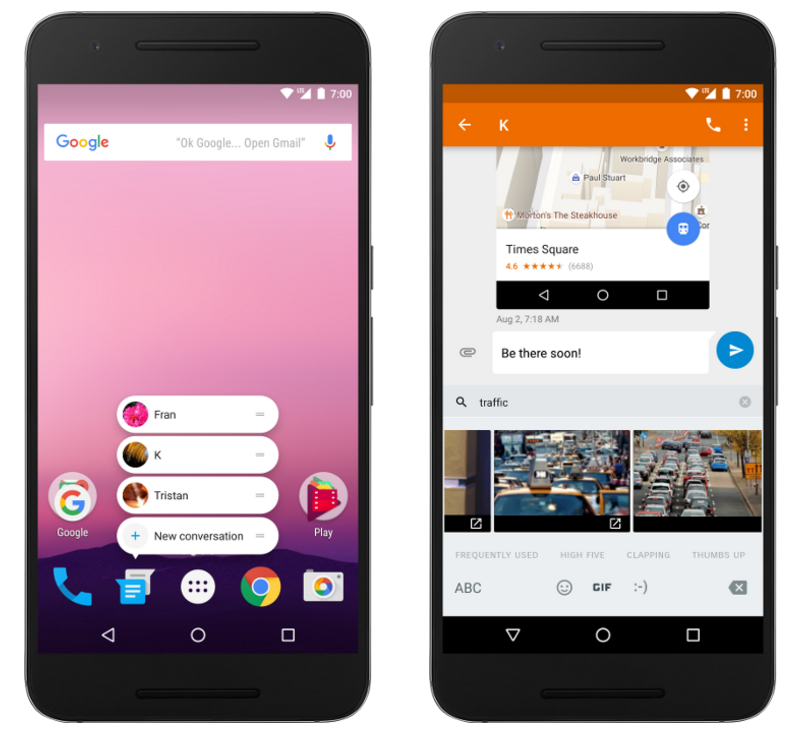 Now when you go into your Android project’s properties you will be able to compile and target API 25:

If you haven’t started with Android Nougat yet, be sure to read through our full introduction documentation and read through our blogs on Direct Reply notifications, Quick Settings, and Native Library changes. To learn more about Android 7.1 be sure to stay tuned to the Xamarin blog and browse through Google’s Android 7.1 documentation to learn more.

Simple and Intuitive App Shortcuts in Android 7.1
Android 7.0 Nougat just released with some great new features such as Direct Reply and Doze enhancements, and Android 7.1 is already on the way and in Developer Prev

James Montemagno December 20, 2016
0 comment
Xamarin Dev Days Available On-Demand
What a year for Xamarin Dev Days! We worked with our amazing community members all over the globe to organize 136 Dev Days in more than 55 countries in over 20 different