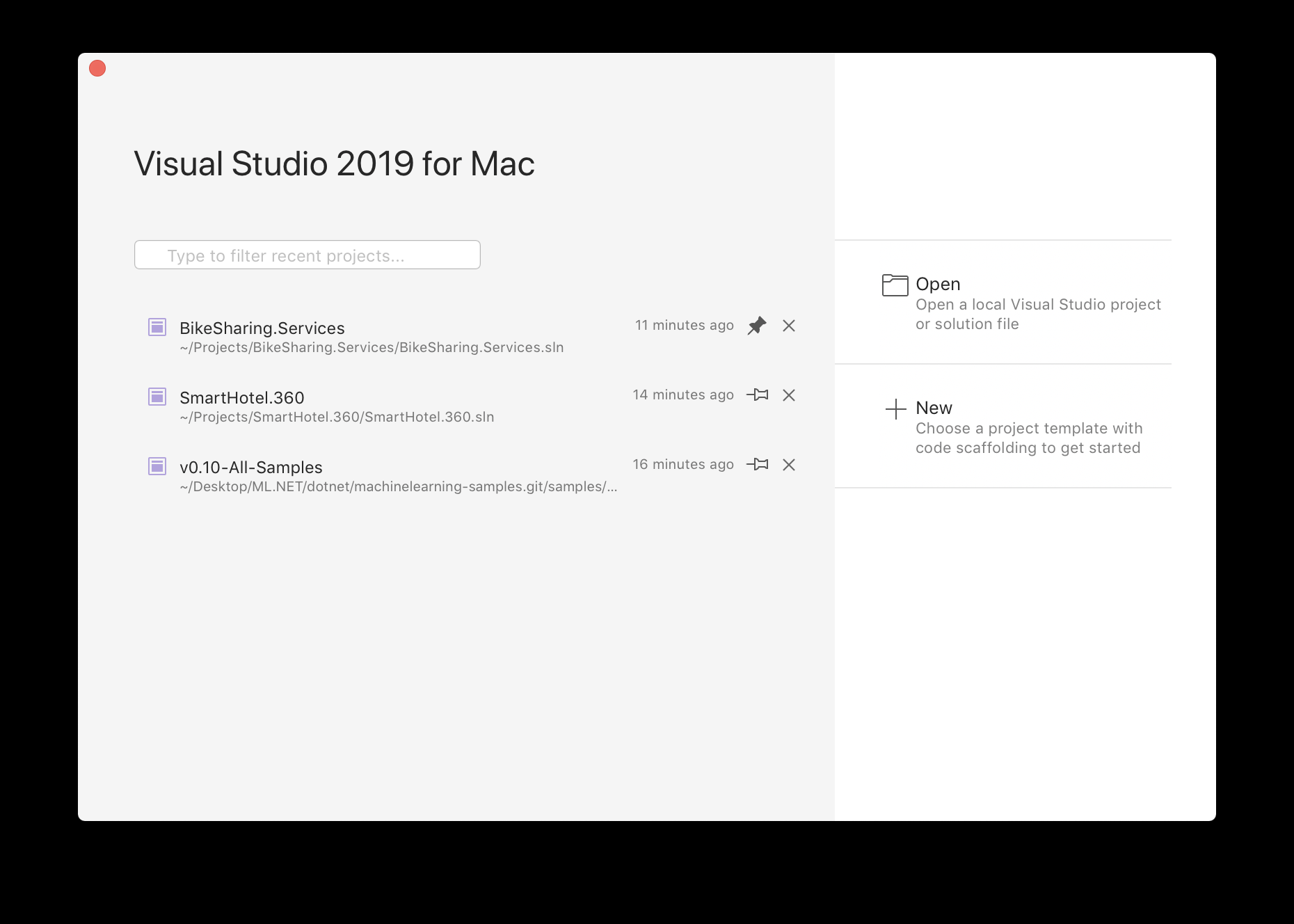 Mark Downie
April 3, 2019
11 comments
Little great things about Visual Studio 2019
A few days ago, we announced the general availability of Visual Studio 2019. But I’ve been using Visual Studio 2019 exclusively since the first internal build – long before the release of Preview 1 in December of 2018. During this time, there has been a lot of little features that have put a smile on my face and made me more productive. I want to share a few of them with you.