Here are the biggest things you’ll find in this update: 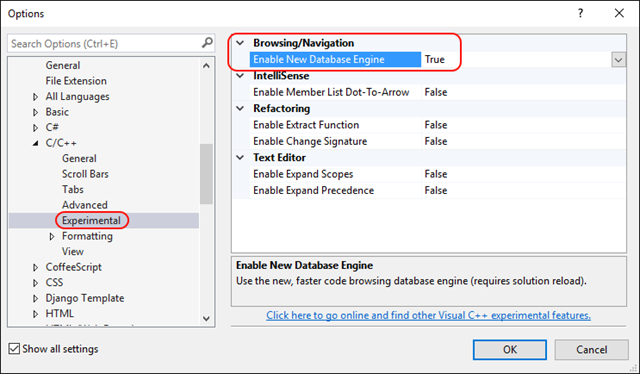 We’ve also added a number of features across a variety of languages and tools that you can read about in the release notes. There are two that I’d like to call our here:

Again, there’s much more, including additional Git-related improvements, that you can find in the release notes: Description of Visual Studio 2015 Update 2 CTP.

As always, we welcome your feedback. For problems, let us know via the Send Feedback option (Send a Smile) in Visual Studio. For suggestions, let us know through UserVoice.

Find Your Favorite Visual Studio Extension
One of the greatest strengths of Visual Studio is the vibrancy of the partner ecosystem that surrounds it. There are thousands of extensions available for Visual Studio ...

Visual Studio Blog
February 11, 2016
0 comment
Analyze CPU and Memory while Debugging
Would you like to learn how to make your code run faster, use less memory, or just find out whether your code has a CPU or memory issue? Of course you would—you’re a ...