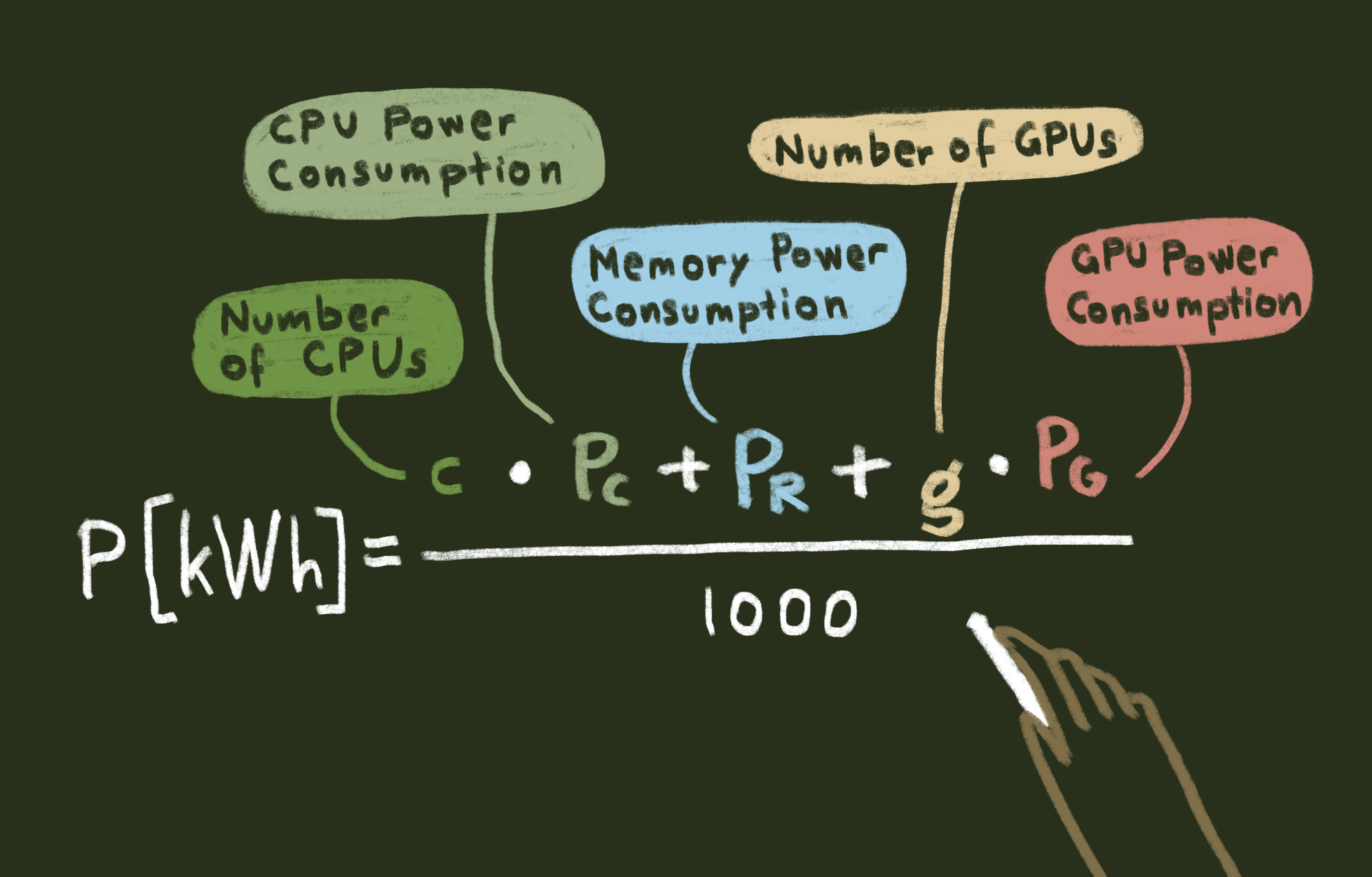 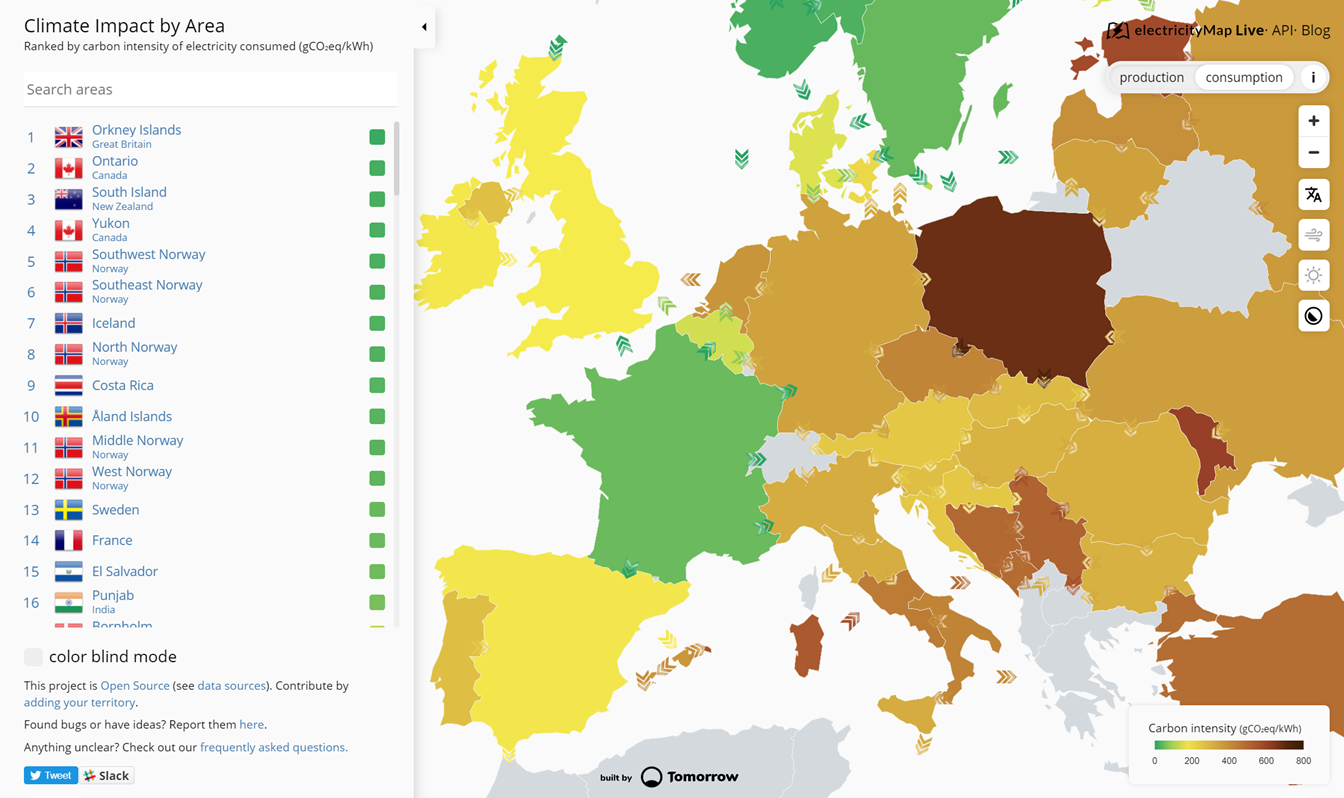 Bill Johnson
February 22, 2021
0 comment
Role of Performance Engineering in Designing Energy Efficient Applications
What is performance testing ? Performance engineering is a software engineering discipline that deals with the techniques, processes, and metrics to make our ...