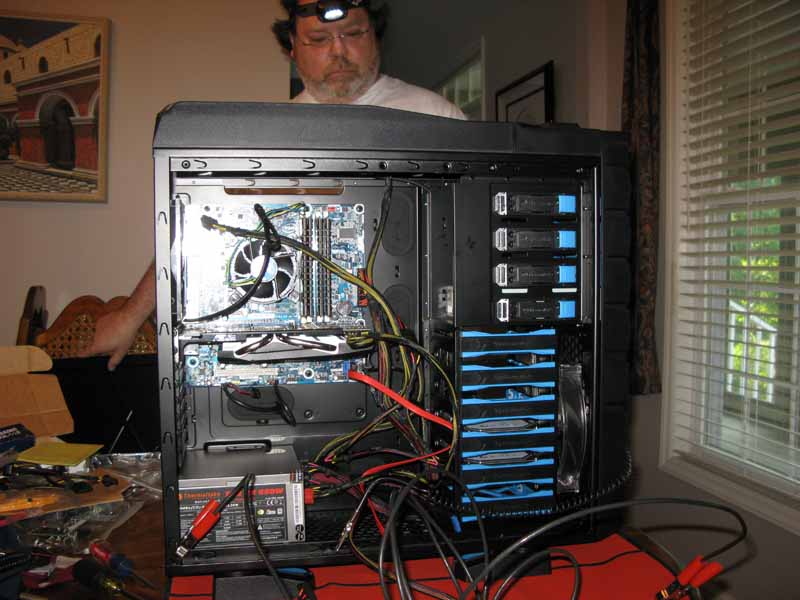 It actually took me only a couple of hours to move from a dozen boxes to a working computer, but it has taken the last few days installing software and the accompanying hundreds of software updates. This time I started a list of all the things I do after I have the operating system installed to configure it the way I like. My list contains 30 items, and it includes things such as changing Windows Explorer to display file extensions, and changing Internet Explorer to allow 15 downloads at the same time. Over the years, I have written a number of scripts to automate these sort of tasks, but unfortunately, over the years I have written more than 6,000 scripts and the scripts are spread out over dozens of computers and hundreds of folders. Therefore, when I am building a new computer, I still end up performing the 30 post configuration tasks manually.

It dawned on me that, instead of writing scripts, I should be writing modules. With a module, I have an easy-to-store location, it has an easy to remember name, and it can combine the functionality of numerous scripts into a single entity. 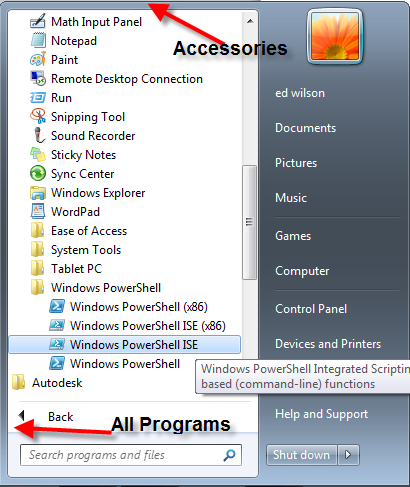 Next, I found Hey, Scripting Guy! How Can I Change My Internet Explorer Home Page? and copied the two functions from that article as well. The two functions in this article needed a modification to enable them to work in the module. They relied upon a global variable for the value of the computer name. I added a param statement at the top of each of the functions to populate the $computer variable. Here is the line of code I added.

The last thing I want to do is increase the number of Internet Explorer downloads. This is important for a newly create computer because there are always things that need to be downloaded. I found a script from the 2009 Summer Scripting Games Wrap-Up that will do the trick, but it needs to be turned into a function first, which was easy to do. All I do is use the function keyword and provide a name, and then open and close the curly brackets. It looks like this:

Now I am ready to save the module. To do this, I save it with the .psm1 file extension. I call my module ConfigureDesktop.psm1.

I open a Windows PowerShell console with administrator rights, and set the Script Execution policy to unrestricted:

I use the Get-Modules cmdlet with the listavailable parameter to see that the module was “installed” properly.

Next, I need to import the module. I do this by using the Import-Module cmdlet. I do not need to type the complete module name. I can use wildcard characters instead.

I open a new tab in the Windows PowerShell ISE, and use the two Get* functions. The cool thing is that tab expansion works here:

The output associated with this appears here:

Display hidden files and folders is 0

Hide File extensions is set to 1

Show system files and folders is set to

Use Web view for folders 1

Cool. Now, I am going to write a script (a series of commands) to configure my desktop. I do this to simplify managing the commands, but I could have typed them directly into the immediate window. I did not even save the “script” because it took less than a minute to create. Here’s the “script”:

I have uploaded the Configure Desktop Module to the Script Center Script Repository.