Getting started with Docker for Windows

In part-one in this multi-part series, Sr. App Dev Managers Joseph Flanigen and Bill Bevan show us how to get up and running with Docker.

The intention of this two-part blog series is to provide a foundational understanding of Docker from Docker installation through Azure Web App deployment. After a brief overview of Docker itself, we’ll dive right in by getting Docker installed and configured. Next, we will show you how to get up and running with a simple sample app and expand from there.

A brief recap of the journey to Docker containers

Developing, testing, and deploying enterprise applications has become increasing complicated and costly over the years. Fifteen years ago, it was common to run enterprise applications exclusively on physical hardware. Ten years ago, physical machines started to be replaced by virtual machines, increasing scaling and reliability opportunities. Each of these milestones essentially targeted increased performance and decreased administration overhead. Five years ago, a company called Docker introduced standards to virtualize at the application layer, a.k.a. ‘Containerization’.

Docker is both a company and a technology that enables users to package their application software in a way that allows the application to run in a variety of environments or ‘containers’ with minimal configuration changes. A Docker container image is a lightweight, standalone, executable package of software that includes everything needed to run an application: code, runtime, system tools, system libraries and settings. Once the application and its underlying components are packaged into a Docker ‘image’, the application can run within a local container or a variety of virtual environments. This includes, but is not limited to Azure, AWS and other cloud providers supporting Kubernetes or Docker image orchestration services like Service Fabric. Read more about Docker here. 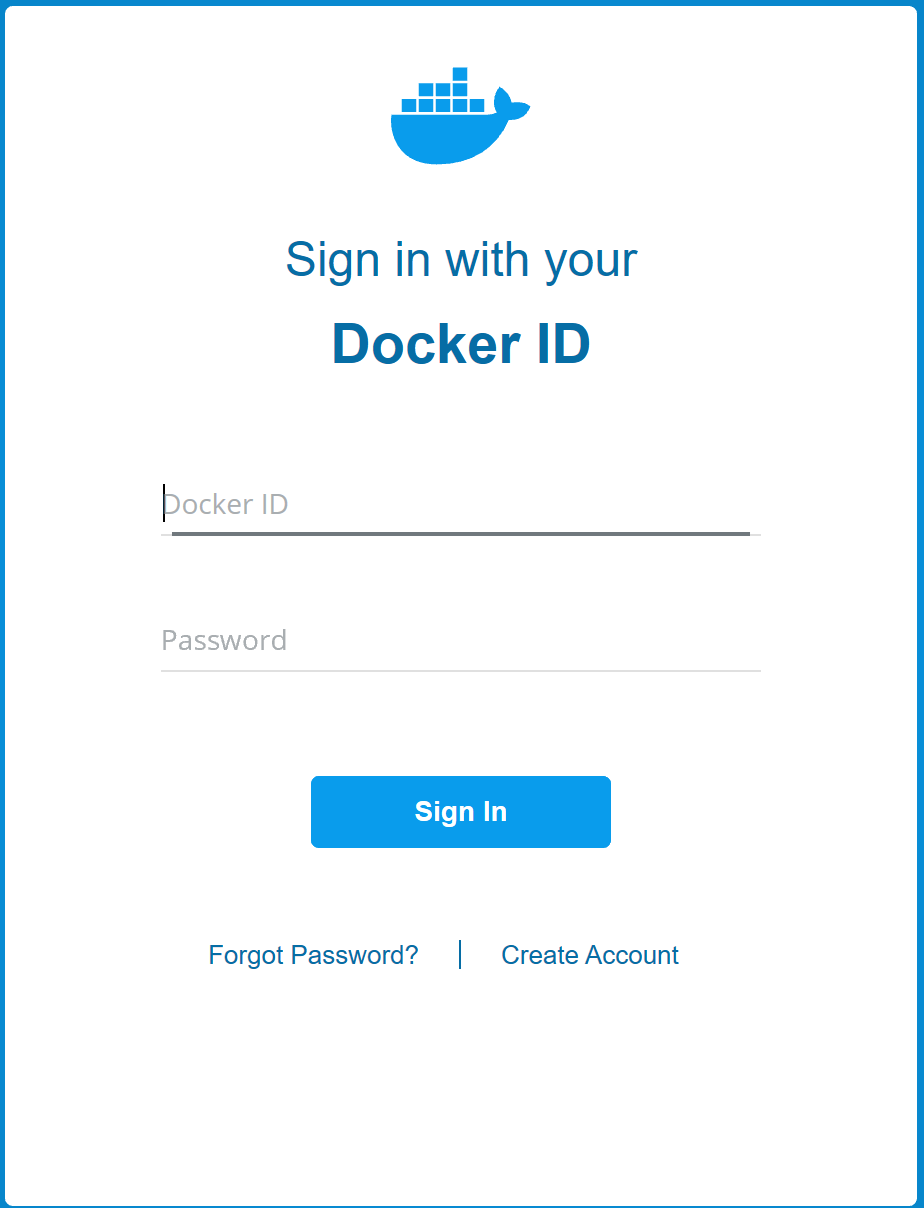 During the installation process, your machine most likely will proceed through some sign outs and reboots. Certainly, enable the Hyper-V and Containers features.

During installation and setup of Docker, if you happen to be running into an issue with Hyper-V, please reference the following link for steps to enable Hyper-V in Windows 10.

For some machines you might have to go into the BIOS to enable Virtualization as well. If this is a corporate asset with BitLocker enabled, remember to suspend BitLocker before making any needed BIOS changes.

In Windows Search, type manage BitLocker to bring up the configuration window as shown below. Click Suspend protection before making any changes to the BIOS.

(WARNING: Only if needed) In the BIOS of your machine go into Security / Virtualization to enable virtualization. In most cases you will not need to do the above steps in the BIOS. 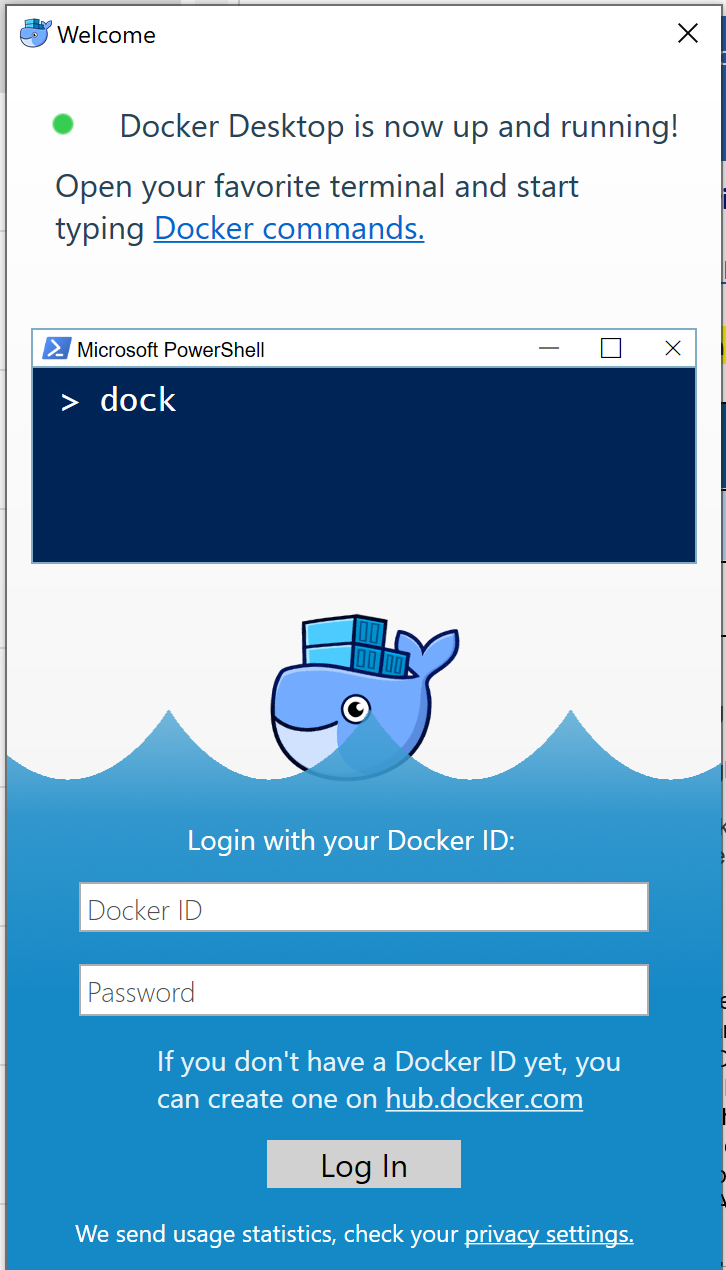 The following walkthrough will enable you to build a Docker image that contains simple HTML page deployed to the Microsoft IIS base image container.

The below steps could easily be augmented to ‘lift-and-shift’ a simple website from a VM or dedicated Webserver to a Docker image ready for container deployment. You can simply cut and paste your web assets into the \site directory run a new Docker build.

To create the image, we’ll need to create a subdirector and 2 files and a local subdirectory, specifically:

Build It / Run It

The ‘-f’ flag allows you to override the ‘dockerfile’ default and point to a specific file of your choosing.

‘simplehello’ is the proper / friendly name of the resulting image we provided and will use to run or manage the image later.

End the Process / Stop the Container

Note the Container ID in the list, as you’ll use it in the next step

With simple steps, we were up and running with Docker in no time. In part two, we’ll take this example to Azure and explore the all deployment and performance options Azure has to offer!

Setting up a cloud server to run UniFi Controller
In this post, we'll explore how to setup an Azure virtual machine to act as a UniFi controller in the cloud, enabling 24x7 guest access without the overhead of running a physical machine continuously in your home.

Developer Support
June 20, 2019
2 comments
AI and the Art of What’s Possible
Application Development Manager Rich Maines explores the art of the possible with AI in the context of Microsoft services and the ethical principles that we believe should drive the development of AI.