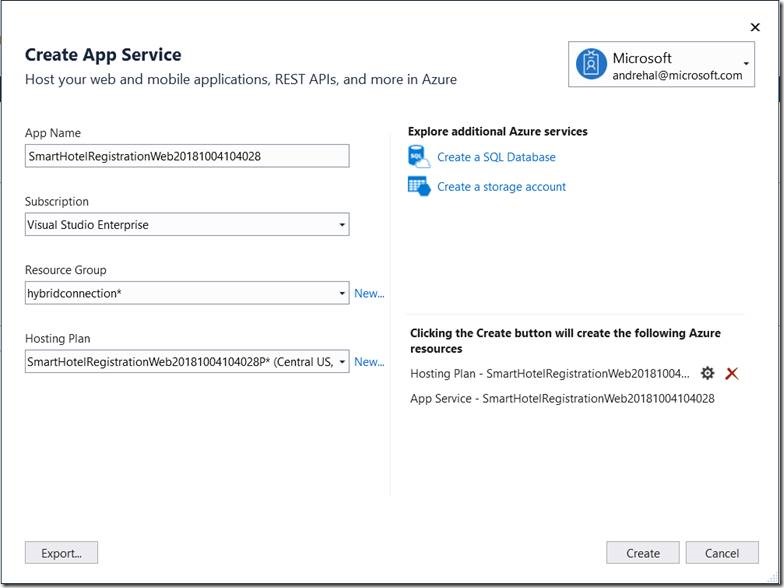 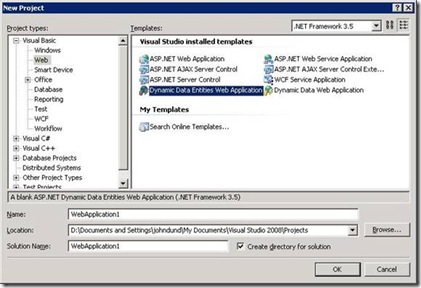 Web Development Tools Microsoft
May 13, 2008
0 comment
Error occurs installing Visual Studio 2008 SP1 Beta if KB944899 is installed.
If you have the first release of KB945140 installed on your system you may run across an error when trying to install Visual Studio SP1 Beta. Likewise if you have any ...