Our mission in the DirectX team is to provide the best graphics API in the world and have it work on as many graphics cards as possible.  To do this, we work very closely with game developers and graphics hardware vendors. So, when one of our close partners invites us to an event, we’re always happy to participate.

Last week, at the NVIDIA Editor’s Day keynote, Max McMullen, our development lead, unveiled the result of a great partnership between Epic, NVIDIA, and Microsoft. 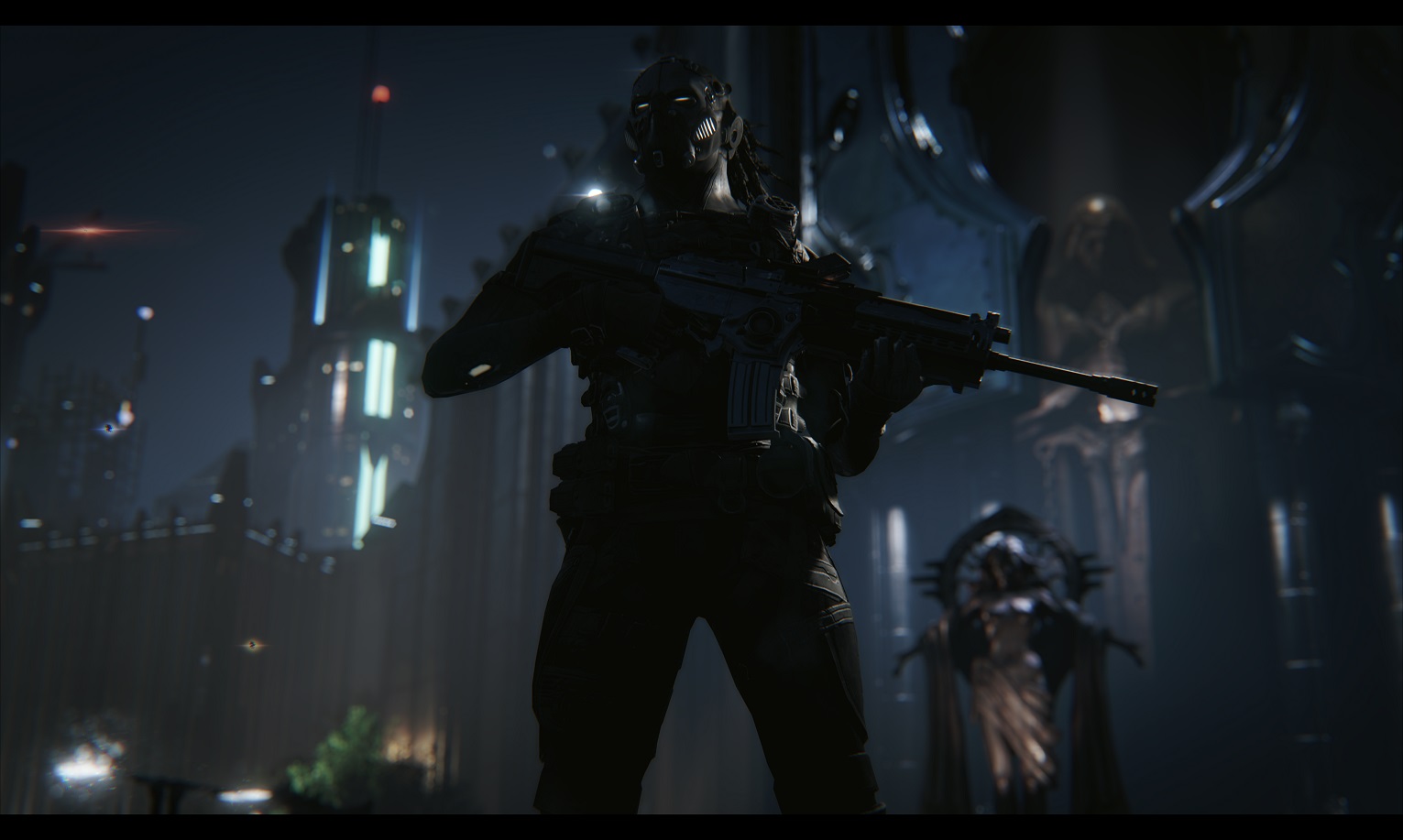 Epic’s Unreal Engine 3 has been used to ship more than 350 PC and console games.  Epic’s Unreal Engine 4 is even more powerful, scalable, and accessible.  Also, it features an entirely new open model of development – any developer can access the engine’s complete source, along with great sample content by purchasing a UE4 subscription.

The DirectX team was inspired by Epic’s unprecedented open development model. Wouldn’t it be awesome if there was a DirectX 12 version of UE4 that was developed in a similarly open manner using the GitHub community?  We shared this idea with Epic, and they were enthusiastic about giving UE4 developers the opportunity to use the same familiar path to get a head start on DX12 development, contribute back to the community, and even influence the final design of DX12!

Those of you who saw our presentation at GDC 2014 may recall that NVIDIA announced Epic’s commitment to support DX12 in UE4.  So naturally, when we told NVIDIA about our plans to partner with Epic and develop in an open manner, NVIDIA enthusiastically agreed to pull out all the stops to support our effort.

Developing an API requires working in a graphics stack where many pieces are constantly changing: the graphics kernel, hardware specific kernel drivers, the API, hardware specific user-mode drivers, and the app itself.  Adding new features and fixing bugs in such an environment requires the owners of each piece to work together in real-time to solve problems together.  For several months, NVIDIA’s engineers worked closely with us in a zero-latency environment.  When we encountered bugs, NVIDIA was right there with us to help investigate.  When we needed new driver features to make something run, NVIDIA set an aggressive implementation date and then met that date.

The result of this intense collaboration? 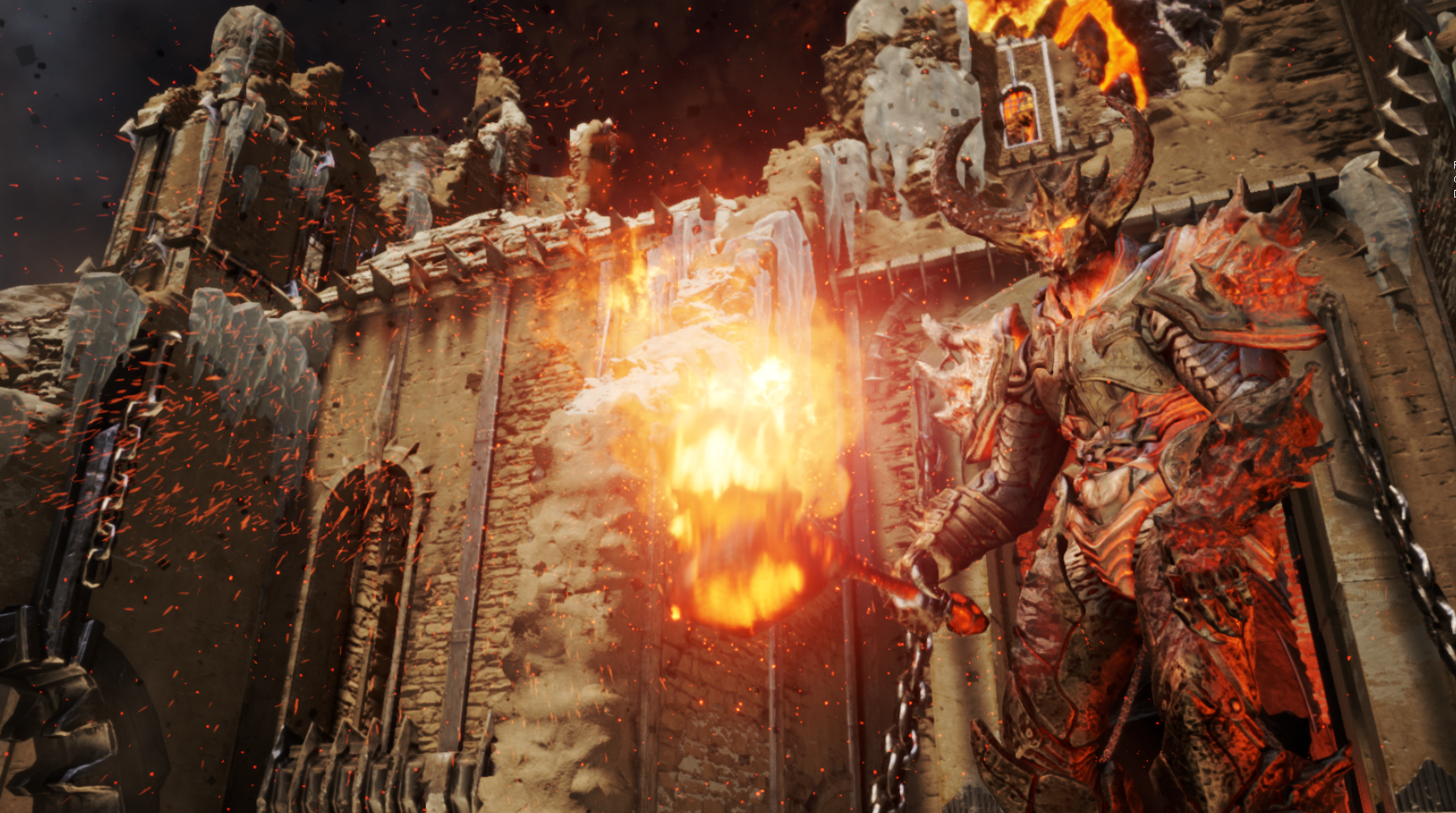 Elemental and Infiltrator running beautifully on DX12 on Maxwell at NVIDIA’s Editor’s Day.  Best of all, we announced that UE4 developers can now benefit from this effort:  UE4 subscribers who are accepted into the DX12 early access program will receive source access to the alpha DX12 version of UE4!  Developers who want to be the first to bring their UE4 games to DX12 now have everything they need to get started, including building and running the exact Elemental demo that was featured in the keynote on their own Maxwell cards!

How do we know DirectX 12 on Unreal Engine 4 is ready for game developers?

At E3 this year, Microsoft showed off “Fable Legends” for Xbox One, a new take on the RPG franchise’s well-loved world of magic, humor and high adventure.  Fable Legends’ stunning visuals were created using Unreal Engine 4, so, we asked our friends at Lionhead if they’d do a bit of experimentation with us. The resulting tech demo created by Lionhead showcases the rich, immersive graphics of Albion that are possible with DX12 and Maxwell. 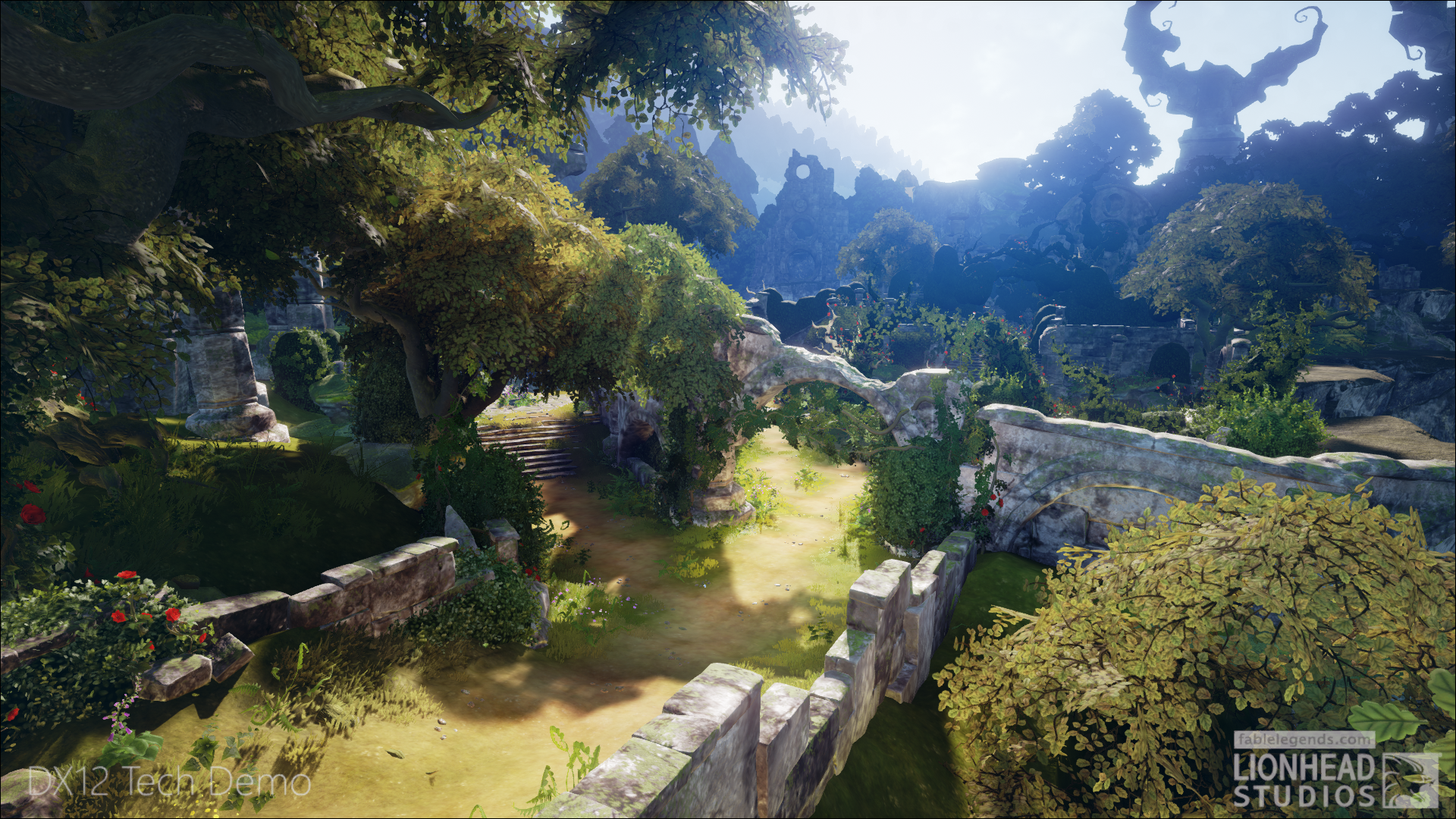 You can see the full video here.  In addition to the demos, Max also discussed new hardware features supported by both DX11.3 and DX12, which you can see here.

We are always excited to share some of the progress we’ve made with our partners.  There is much left to do, however:  final features to be added, bugs to be fixed, optimizations to be made, and content to be ported.  If you think your game can help us shape DX12 to be the best graphics API, and you want to see your game showcased to the world as an example of amazing graphics, now is the time to join our early access program.

We’ve got cool things in the pipeline that we’ll be sharing in the coming months, so stay tuned to this site and follow us @DirectX12 for all the latest!

DirectX 12 and Windows 10
As a part of the Windows team, we’re super excited about the Windows 10 Technical Preview that was just released!  The final version of Windows 10 ...

Bryan Langley
October 1, 2014
0 comment
DirectX 12 at GDC 2015
Are you ready to bring the power of DirectX 12 to your game? Hear Phil Spencer, head of Xbox, talk about The Future of Gaming Across the Microsoft Ecosystem Attend our ...