The following analysis includes the Microsoft IT internal offering for TFS and includes trends throughout the first half of 2013 (January – June 2013).  This only includes the TFS servers hosted by the IT offering.  Overall, we are continuing to have consistent growth in IT servers.  There have been efforts to clean up old projects and servers which account for some reduction in numbers.

You can see the data from the second half of 2012 here.

“Unique Users” are the number of users that have accessed the instance in the month.  This includes any TFS operation such as reading reports with data from TFS, using TFS Web Access to view or edit work items, or viewing or checking in source code.  The sum of Unique Users for all instances is greater than the Total Unique Users in the top table and in the details table at the end of this mail.  This is because some users access more than one instance. 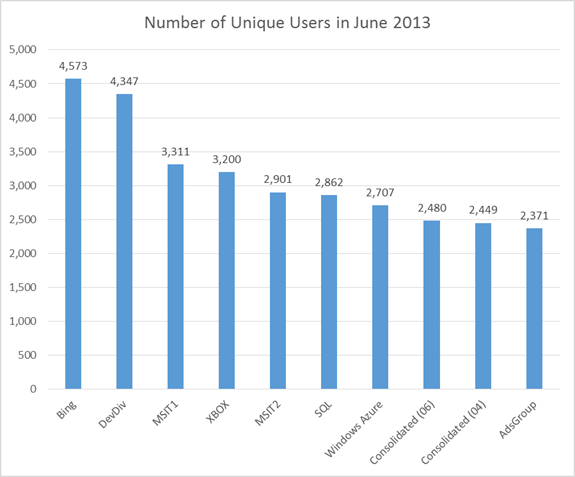 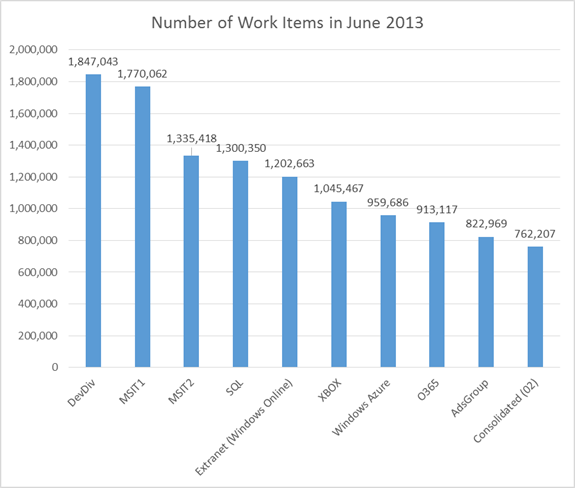 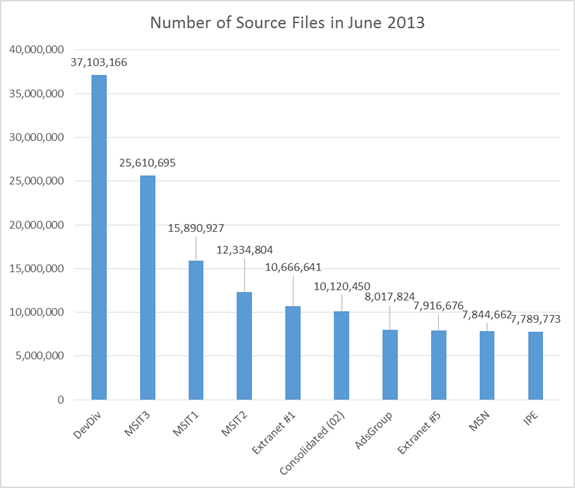 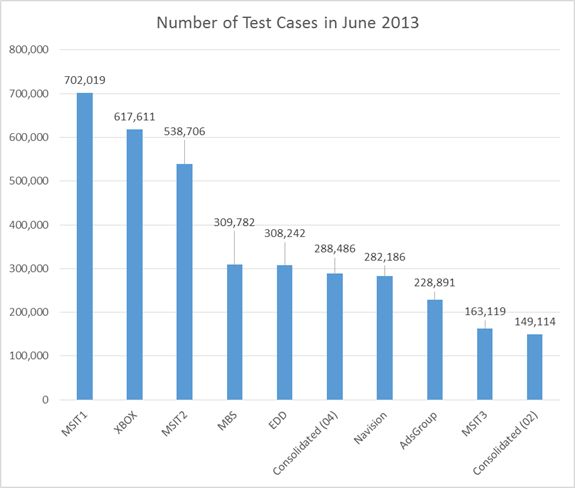 For full usage numbers, please see data below for June 2013.