Figure 1 – Two machine scenario where tester executes test steps on the Device, while marking them as pass/ fail in MTM

Connecting to the Windows 8 Device from MTM

In Microsoft Test Manager, in the Testing Center, select Test-> Run Tests. Click the Modify link next to “Perform tests using: to specify the remote device to run manual tests on.

Figure 2 – Specifying the device where tests will be run 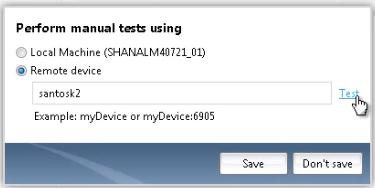 Figure 3 – Testing the connection to the device

Select the Remote device option and enter the name of the device that you want to test. Click Test to test the connection and then save your changes.

Installing the Application on the Device for testing

After configuring and verifying connectivity with the remote device, you can now select the manual test case that you want to run and choose Run. Microsoft Test Runner opens up with an overlay, displaying the options to either Start Test or Install Application which enables remote installation of metro style apps on the device for testing. The Installation will consist of following steps:

Bugs filed from Microsoft Test Runner will have the following rich data: 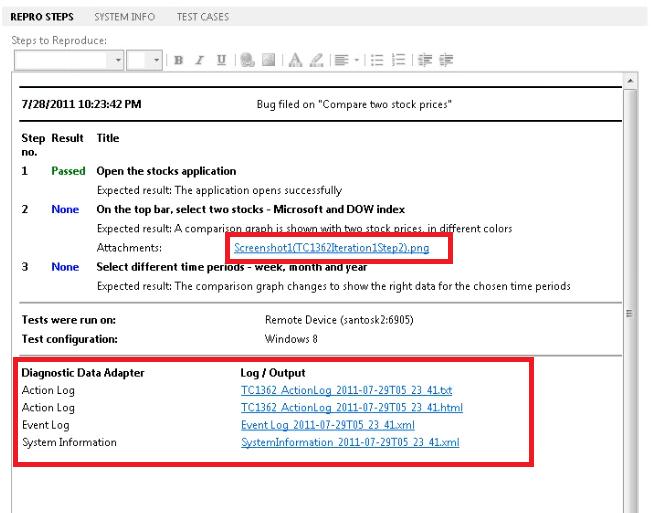