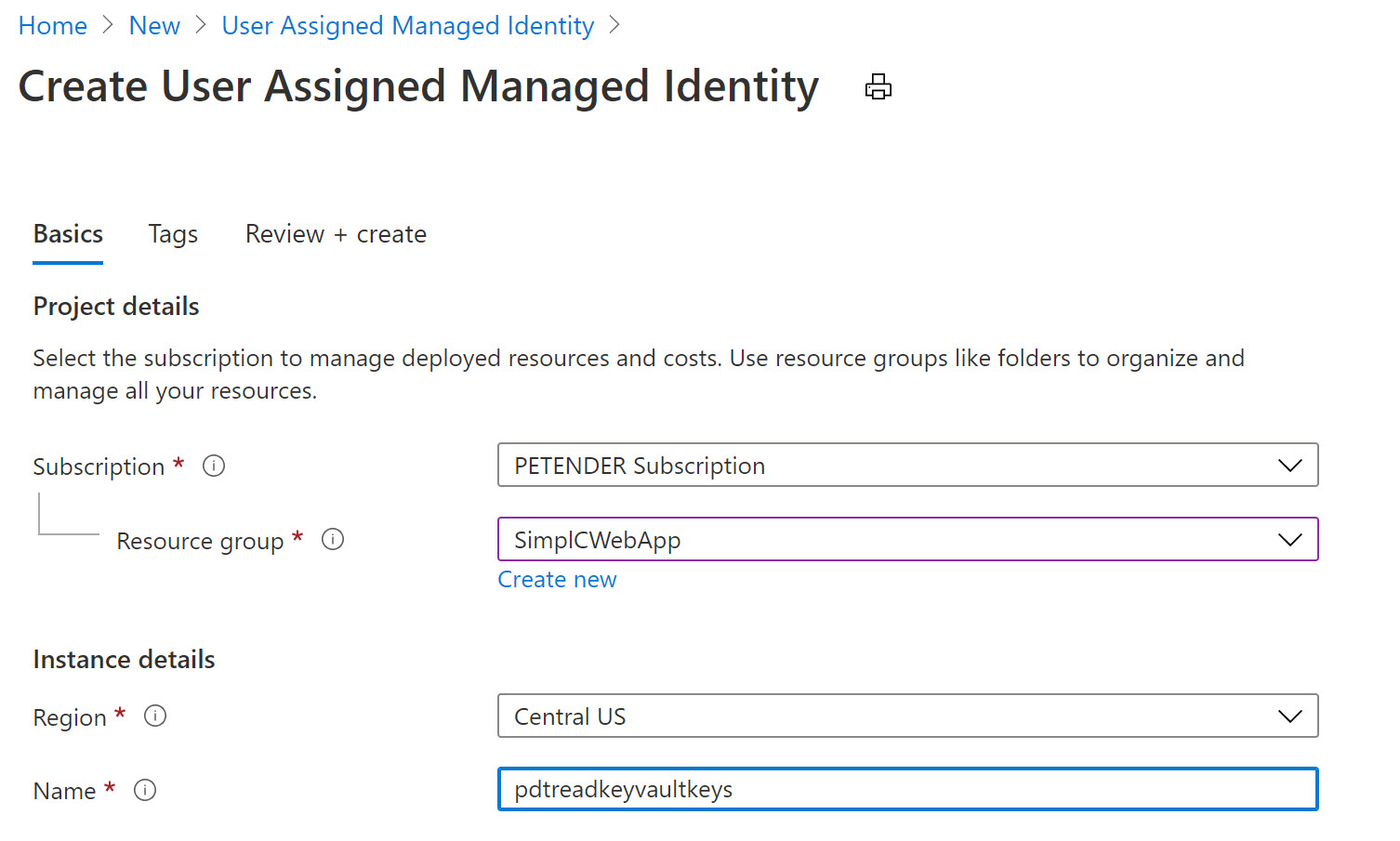 Steven Murawski
January 29, 2021
0 comment
Project Bicep – Next Generation ARM Templates
ARM templates for Azure is hard. We get it. Check out the next generation of ARM. Project BICEP!