If you’re targeting iOS and writing a lot of C++ code, you should consider importing your XCode projects inside Visual Studio. Visual Studio not only provides an easy way to import these projects, but also allows opening these projects back in XCode if you need to make non-C++ related edits (e.g. storyboarding, UI design).

This article covers the high-level steps needed to import your existing iOS XCode projects into Visual Studio. You can read about other C++ project types in the guide for Bringing your C++ code to Visual Studio. Step 2. Install the remote Mac tools and connect from VS: Install vcremote on the Mac machine following the instructions in “Install and Configure Tools to Build iOS projects”. Then, in VS, from Tools > Options > Cross Platform > C++ > iOS, pair VS with your Mac machine Step 3. Launch the XCode import wizard. Go to File > New > Import > Import from XCode and follow the steps of the wizard. To learn more about the wizard, read “Import a XCode project” in MSDN Each XCode target will create a new Visual Studio project and your iOS source code will be available for further editing, building and debugging. 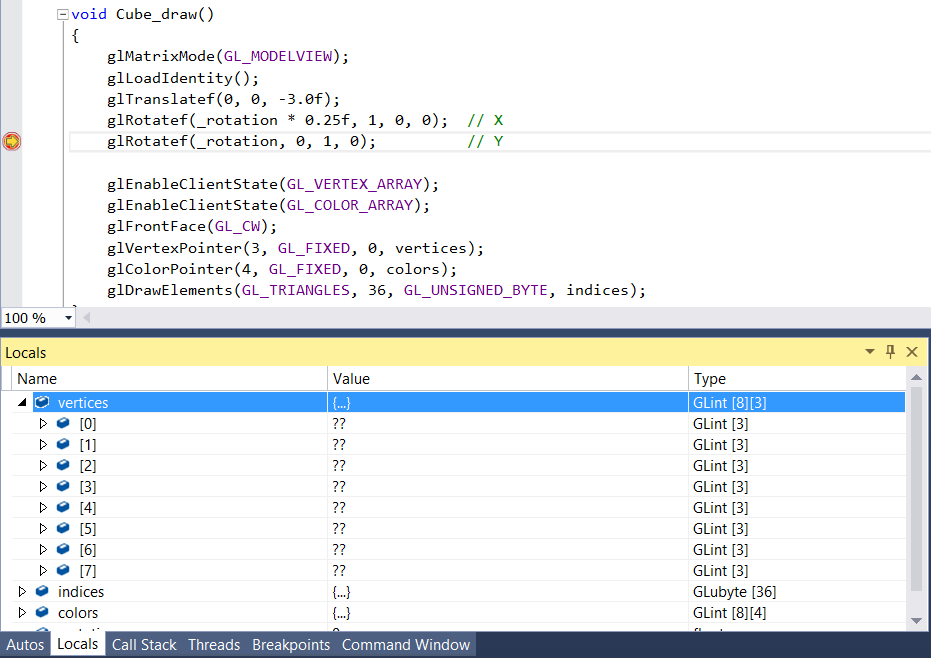 Step 4 (optional). Open Visual Studio project in XCode: When you need to make non-C++ changes to your iOS projects (e.g. storyboard editing), Visual Studio can automatically open your projects inside XCode running on your Mac. Once you’re done making changes, you can ask VS to copy these changes back to the Windows machine. Follow this link to learn more about syncing changes between XCode and Visual Studio.